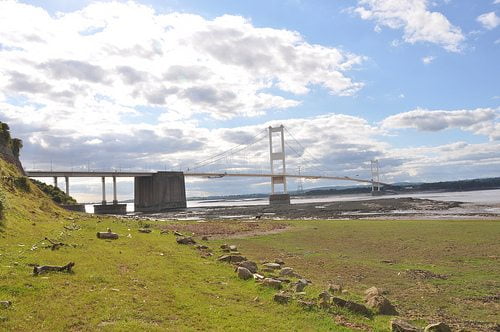 A group of MPs has refused to back a project that would see the government construct a £30billlion tidal barrage across the river Severn.

The energy and climate change select committee said that there was no sufficient case for the government to get behind such a project, but did not rule out the possibility of private investment.

The committee concluded by saying, “It did not see the strategic case for public investment in a Severn barrage”, and highlighted concerns for wildlife and a lack of economic benefits.

The conclusions of the report also call on the government to take a more proactive approach in fully utilising the energy generation potential of the Severn region.

The conclusions of the consultation were welcomed by campaign groups, who believe that the proposals by Hafren Power, the company behind the development, did not set out enough to protect wildlife and the surrounding environment.

Friends of the earth campaigner Mike Birkin said, “We should be doing far more to generate power from the tides and waves, but these plans have been hugely over-hyped and threaten wildlife and our environment.

“Ministers should get behind less damaging, smaller-scale power schemes in the Severn and help build a world class marine energy industry Britain can be proud of.”

WWF agreed with the recommendations of the report, saying, “It’s important that we now move on and find more environmentally sustainable options for harnessing marine energy.  We support a major shift to renewables so that we can have an affordable, reliable energy supply as well as a healthy environment.”

MPs said in June that the Severn barrage was “no knight in shining armour” for the UK renewables industry, adding that Hafren Power had not met sufficient demands to assess environmental impacts on wildlife and flood risk. [http://blueandgreentomorrow.com/2013/06/10/mps-severn-barrage-no-knight-in-shining-armour-for-uk-renewables/]