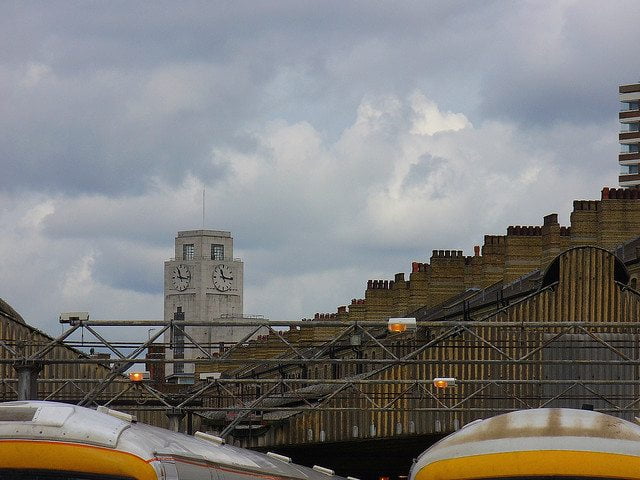 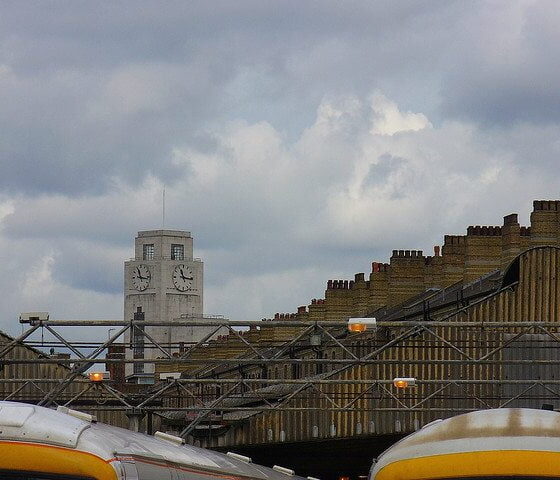 Plans to build the UK’s first new nuclear reactors in 20 years at Hinkley Point in Somerset were criticised because the £16 billion EDF-owned plant would have a guaranteed £92.50 price per megawatt hour over its 35-year lifetime.

This is twice the current price of electricity and would be paid out of consumers’ energy bills, something that has been criticised by the renewable energy industry, which feels nuclear is favoured over other low-carbon sources when it comes to subsidies.

It said, “Our work will cover the Department of Energy and Climate Change’s commercial approach to securing this deal and the proposed terms of the contract, to report to parliament on value for money and the resulting risks which the department must manage. We will also wish to identify lessons learned to inform decisions on future ‘contracts for difference’”.

John Sauven, the executive director of Greenpeace UK commented “Every aspect of the Hinkley deal cries out for a thorough inquiry by the government’s auditors. The stitch-up concocted in Brussels will see two generations of UK consumers locked into paying billions of pounds to a mainly state-owned corporation in France in order to bankroll an outdated and risky source of energy.

“This is an extraordinarily bad use of public funds and ministers will have a tough time trying to justify it. This money would be better spent on clean technologies and energy saving measures, which don’t leave a legacy of radioactive waste and benefit the UK economy while reducing carbon emissions.”

The decision comes just a week after the European Commission gave the go-ahead to UK’s plans, on the condition that the burden on British taxpayers is reduced by £1 million.