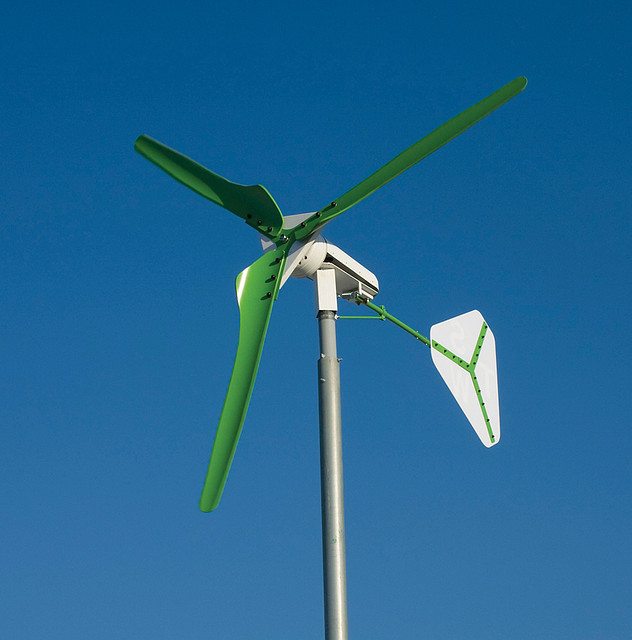 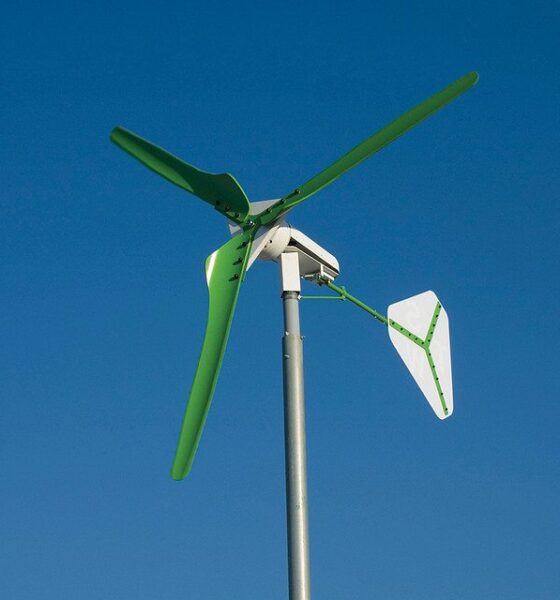 A new, first of its kind online comparison service for Power Purchase Agreements (PPAs) could help those generating renewable energy earn up to 20% more. London based company Open Utility has launched the tool to make it easier for small and medium sized clean energy generators to choose the best quotes from suppliers.

PPAs are contracts renewable energy generators use to receive payment for their exported power. When energy projects are installed, any power not used locally goes into the national grid. Licensed suppliers like Good Energy or Ovo Energy will pay for this energy.

Large renewable companies usually have access to the best rates, but the new comparison site aims to help make it easier for smaller generators to get better returns.

James Johnston, chief executive at Open Utility, said, “Every generator should be paid fairly for their power. It’s that simple. But while larger energy producers generally have the resources to invest in finding the best prices, this is something that can be a challenge for smaller generators where there isn’t always time to shop around.

“We’re passionate about helping smaller renewable energy generators to grow by opening up what is currently a very closed industry. Our online comparison tool and brokerage service is the first step in doing this.”

Using the comparison tool, some projects could stand to gain “significantly” and earn up to much more than they are at the moment, he added.

Any generator with a project already developed or in the pipeline can sign up on the website. Open Utility will find and compares quotes from utility suppliers, making it easy to choose the best deal.

A range of clean energy projects, including wind, solar, biomass and hydro plants can request quotes.

The ‘big six’ energy companies have recently come under heavy fire from regulators who are investigating into competition in the energy market.

The UK has been blamed for making it too difficult for new, small energy suppliers to enter the market. A recent report by ResPublica said the UK should learn from Germany’s energy framework and help make it easier for locally governed energy, in order to improve transparency and lower bills.