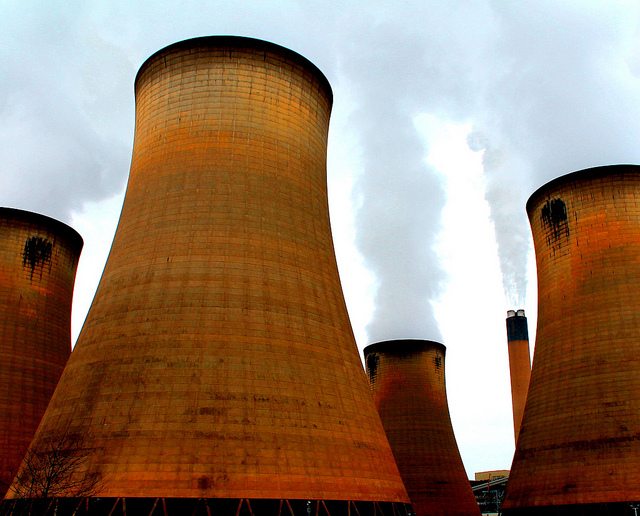 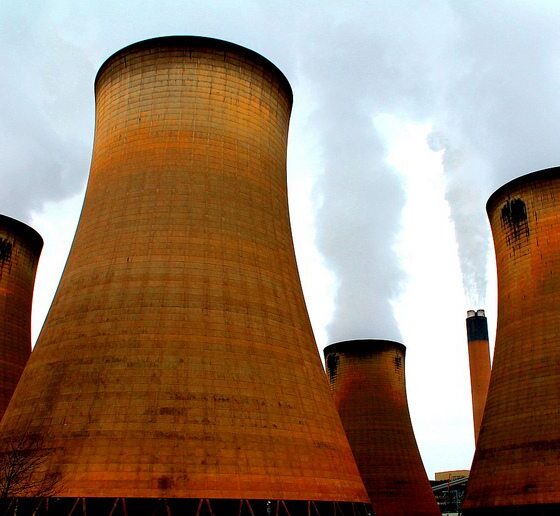 MPs on the Energy and Climate Change Committee have scrutinised the processes of the Intergovernmental Panel on Climate Change (IPCC) and concluded that its findings are “robust” and there is “no reason” to doubt its credibility. The committee has therefore called on policymakers to act on the IPCC’s warnings.

Chair of the committee Tim Yeo MP said, “The importance of the conclusions of IPCC reports in terms of their policy implications understandably place the IPCC under a lot of scrutiny.

“Some of the criticisms directed toward the IPCC has been from people who for various political or economic reasons do not like its conclusions, but we decided to take a closer look at whether the scientists involved in the IPCC could be doing more to address the genuine concerns.”

The IPCC report was split into three sections and was released between September last year and spring this year. They carried a stark warning that no nation would be left untouched by climate change unless decisive action was taken. It described the implications of a warming planet, from volatile food prices to national security risks, and laid out some potential solutions.

Climate sceptics criticised the report, claiming that there were mistakes and findings were flawed.

The cross-party inquiry found that the IPCC has responded extremely well to constructive criticism in the last few years and has tightened its review process as a result.

Yeo noted that the IPCC has responded to criticism by strengthening its peer review system, but noted it could further improve its transparency by allowing non-scientists to observe the review process from start to finish.

He added, “What is starkly clear from the evidence we heard however is that there is no reason to doubt the credibility of the science of the scientists involved.

“Policymakers in the UK and around the world must now act on the IPCC’s warning and work to agree a binding global climate deal in 2015 to ensure temperature rises do not exceed a point that could dangerously destabilise the climate.”

The Energy and Climate Change Committee explained that the scientific evidence heard throughout the inquiry showed that the government was “absolutely right” to maintain the UK’s carbon budgets.

It added that the IPCC’s report strengthens the case for rapid action to reduce global greenhouse gas emissions in order to avoid a 2C rise in global mean surface temperature, at which point scientist warn of far-reaching and devastating effects.

The committee adds that the best way to do this would be for this to be implemented within the framework of a unified global agreement. However, previous attempts to do so have lacked early high level leadership and the MPs have urged the UK government to make a public commitment ahead of negotiations next year to guarantee the highest chance of success.