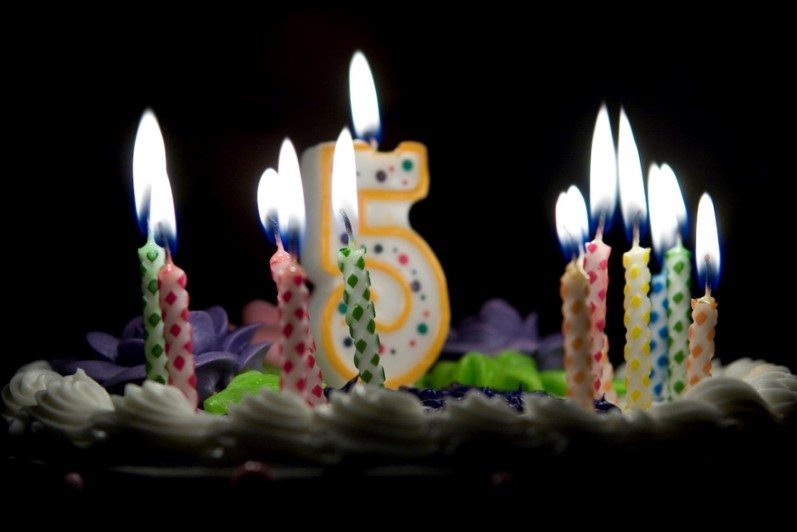 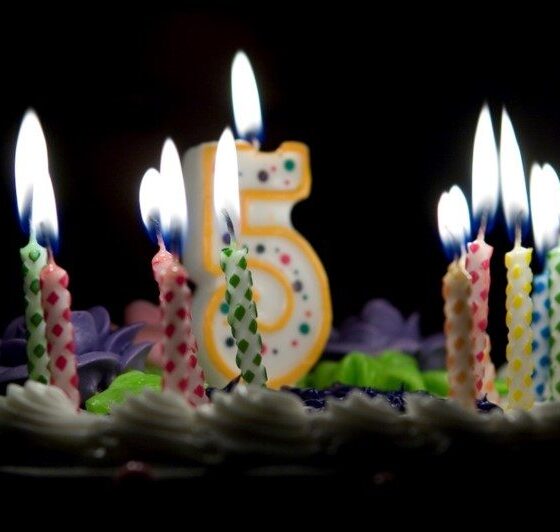 Today is not only the day we apparently celebrate the torture and execution of a man who failed to blow up parliament and the king in 1605 – by burning bonfires and letting off rockets. It’s also Blue & Green’s fifth birthday. Here’s a short wander down memory lane at the most popular articles by year by year. This is the content that brought us 972,000 readers and 2m page views.

– T’was all print in ye dim and distant past – you can read the old editions here.

– One size doesn’t fit all: democracy is not always the best form of government. Read more.

– Why tourism can be a force for good in the developing world, and why it isn’t. Read more.

And finally, if you value you what we do – why not buy us a coffee.