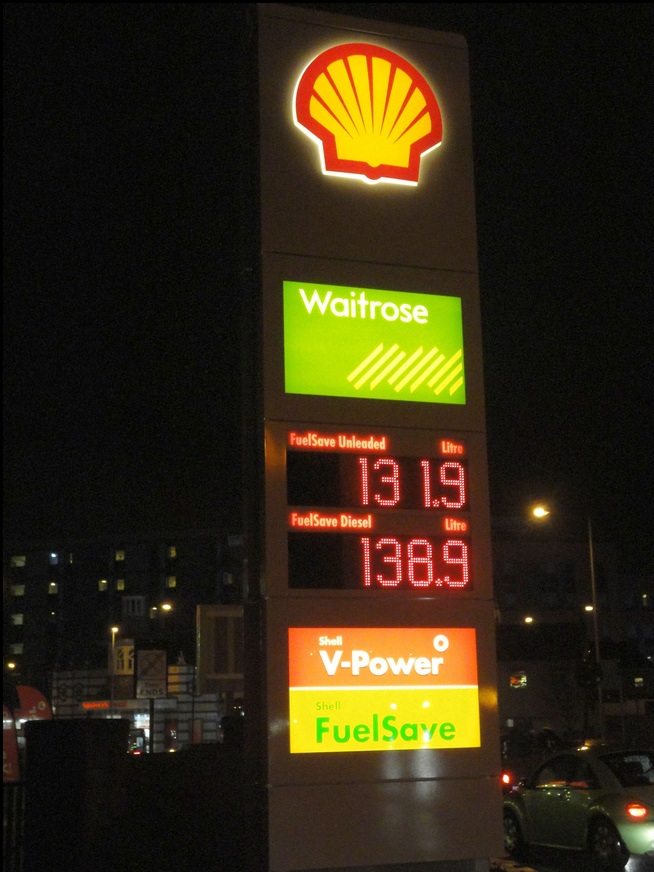 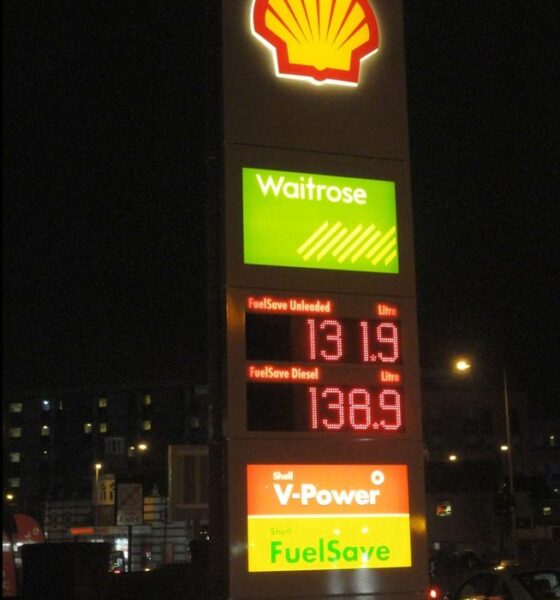 The US Interior Department has given its approval to the oil giant Shell to begin drilling in Arctic waters, subject to safety conditions being met. But pressure groups have responded with criticism over Shell’s ability to overcome safety concerns.

After a long review into the procedures, American officials referred to “rigorous safety standards” and said that, should Shell receive approval from safety agencies, it can begin drilling for oil in the region.

The Bureau of Ocean Energy Management said in a statement that after consulting with public, stakeholders, and Federal and state partner agencies, it had conditionally approved Royal Dutch Shell’s plans for the Chukchi Sea.

“We have taken a thoughtful approach to carefully considering potential exploration in the Chukchi Sea, recognizing the significant environmental, social and ecological resources in the region and establishing high standards for the protection of this critical ecosystem, our Arctic communities, and the subsistence needs and cultural traditions of Alaska Natives,” said BOEM Director Abigail Ross Hopper.

“As we move forward, any offshore exploratory activities will continue to be subject to rigorous safety standards.”

In 2013, Shell pulled out of drilling operations within the area amid safety concerns, saying that the decision to temporarily withdraw would “give [them] time to ensure the readiness of all [their] equipment and people following the drilling season in 2012.”

The approval by US authorities has been met with criticism from campaign groups, who say that Shell cannot overcome safety concerns.

“Shell’s bungled Arctic operations in recent years have demonstrated that they can’t drill safely in this high-risk environment.  Another major spill caused by a UK-registered company like Shell would be a great national embarrassment.”