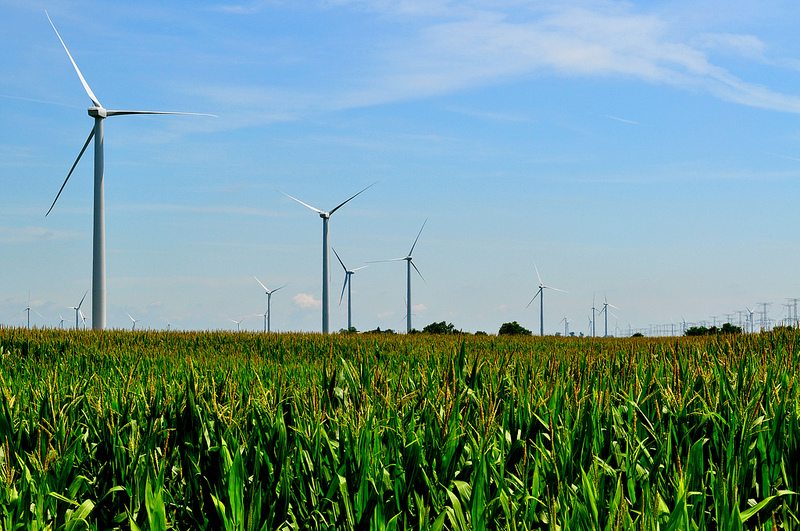 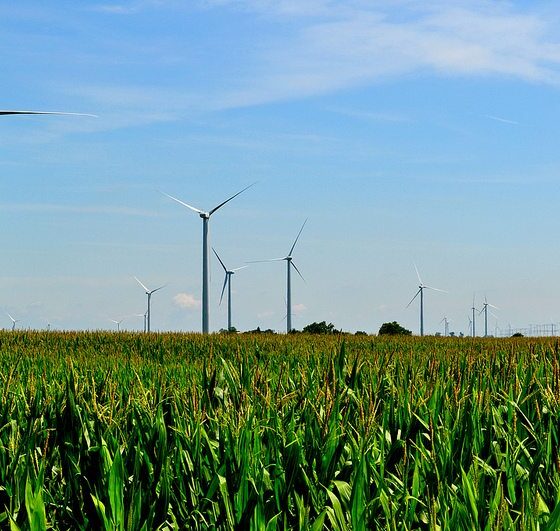 The Department of Energy and Climate Change has published its key annual Digest of UK Energy Statistics covering 2014. Electricity generated from renewable sources increased by 21% in 2014 compared to the previous year, and accounted for 19.1% of total UK electricity generation (up from 14.9% in 2013).

DECC describes onshore wind as “the leading individual technology for the generation of electricity from renewable sources during 2014”, supplying 29% of the total, while offshore wind generated a further 21%, making a total of 50% of renewable electricity supplied by wind.

9.5% of the UK’s electricity was generated by onshore and offshore wind in 2014: 5.5% from onshore wind and 4% from offshore wind, saving more than 13 million tonnes of carbon emissions last year.

RenewableUK’s Director of Policy Dr Gordon Edge said: “Onshore and offshore wind is delivering the lion’s share of the clean electricity we need to keep the UK powered up. But, when it comes to onshore wind, the Government is lining up this lion to be shot.

“Two-thirds of the public don’t want the onshore wind industry to be killed off –and they’ve said so in every Government opinion poll over the last three years. A clear majority are expressing their support for our most cost-effective technology which can generate significant quantities of clean electricity. The case for supporting wind, onshore and offshore, is backed up by today’s excellent generation statistics as evidence of good progress.

“In the face of this evidence, many will ask why the renewable energy sector has been bombarded by a series of punitive Government announcements ever since it took office, including scattergun retrospective changes which will force currently viable energy projects into the red.

“We can only hope that today’s statistics will help to focus minds and make the Government think again, so that they can come up with a balanced energy policy that includes encouraging investment in renewables rather than driving business away from the UK.”

7% of the UK’s total energy supply (electricity, heat and fuel for transport) came from renewables – up from 5.6% in 2013. The UK needs to meet a legally binding target of 15% of all energy from renewables by 2020.

The overall “load factor” for onshore wind was 26.4%, while offshore wind’s load factor was 37.7%, which DECC’s publication notes was higher than the 30.5% load factor for CCGT (gas) power stations in 2014.