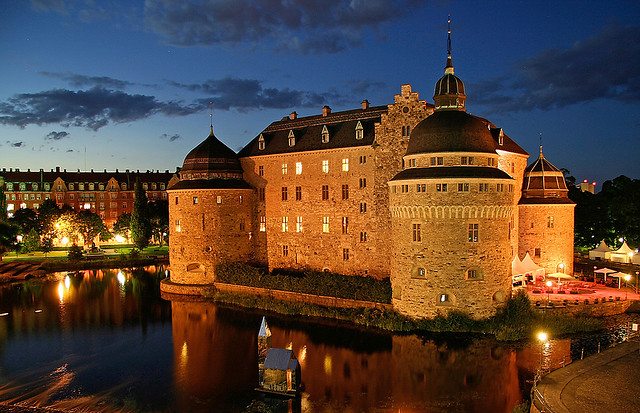 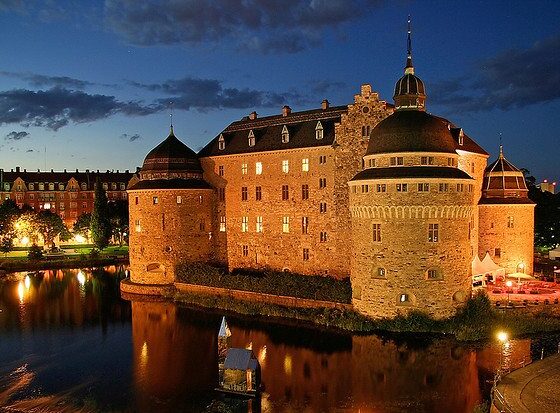 The city of Örebro has become the first city in Sweden to commit to ditching its investments in fossil fuel firms, as the global divestment movement builds on its gathering momentum.

The county capital confirmed on Tuesday that it will completely divest its €655,000 (£520,000) stake in fossil fuel firms, having already reduced its investments from more than €2 million (£1.6m).

This, the mayor of Örebro Lena Baastad explained, will bring the authority’s investment policy in line with its environmental goals.

“We need to take action on climate change on various levels. Our efforts are more meaningful, when we ensure that our financial assets don’t work in the opposite direction,” she said.

Mats Rodenfelt, chief financial officer at the city of Örebro, added, “Our goal is to become a fossil-free municipality by 2050. It was therefore only natural to also apply this policy to our investments.”

The move makes Örebro the 30th local authority worldwide to join the growing divestment movement, following the examples of San Francisco and Oxford.

Campaigners have called on investors of all classes to divest from oil, coal and gas firms because of the massive environmental impact that such companies have.