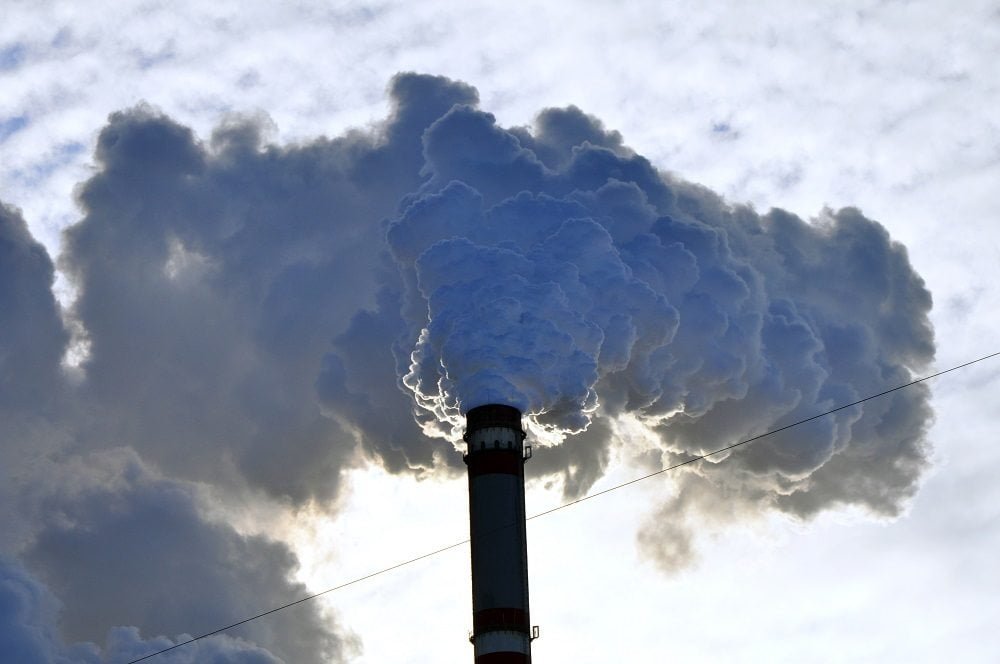 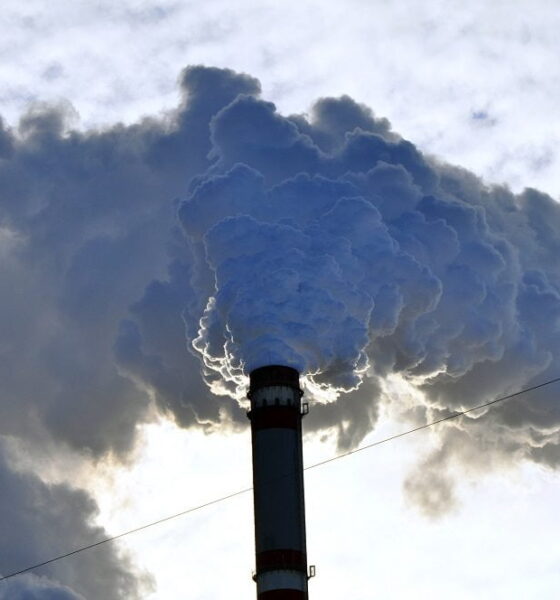 “Mum, Dad, your pension is f***ing up my future.” That is the message of a new campaign, encouraging students to push their parents into asking their pension funds to assess the risks of climate change when investing their money.

The Push Your Parents movement offers a solution to concerned students, who with an often already small carbon footprint and little influence, feel powerless to confront the world’s biggest climate change contributors.

The organisers of the campaign identify major fossil fuel companies as one of these big contributors, who counter efforts to tackle climate change through the exploitation of the dirtiest fossil fuels, causing direct pollution, as well as lobbying against climate action.

But why do these companies act so destructively, asks Jonathan Erhardt, part of Push Your Parents campaign team. “Are they simply villains? It’s not because they find a particular pleasure in harming people, or at least not in most cases.”

Erhardt explains that such companies are driven by the short-term targets set by shareholders. Many of these shareholders are pension funds, acting on behalf of and investing for parents.

The Push Your Parents campaign has set out five demands with which parents should address their pension funds.

1. Assess the risks of climate change for their investments and the value of our pension

2. Reduce their exposure to the ‘carbon bubble’ by getting companies they are invested in to put an end to new or risky fossil fuel projects (e.g. tar sands, coal etc)

4. Stop companies they are invested in from lobbying to block government action on climate change

5. Work with the Asset Owners Disclosure Project to improve their performance on climate change-related risks and opportunities

The process is easy. All parents must do is enter their details into the email template provided on the campaign website to begin the dialogue with their pension funds. The campaign organisers also ask that all responses are forwarded on to them, so they can help continue the conversation.

At a December launch event at Lincoln College’s EPA Science Centre, in the scholarly heart of Oxford, Push Your Parents invited a variety of speakers to make the case for such engagement with fossil fuel companies.

Prof Myles Allen, leader of the ECI Climate Research Programme and an author with the Intergovernmental Panel on Climate Change (IPCC), explained, “For the sake of the future of the planet, there is a strong case for pension funds taking action, but there’s also quite a strong case just for the sake of your parent’s pensions.”

Allen argued that, in his opinion, the most important figure from the latest IPPC report was the one that told humanity must emit less than 1 trillion tonnes of carbon to keep global warming at less than the recommended threshold of 2C.

“Cumulative emissions to date are about half a trillion tonnes, so we’re slightly over half way to the trillion tonnes that would cause more than 2C of warming”, he said.

“What’s beautiful about this figure is that there’s so much that is so complicated about the climate problem, but we can hang on to these simple things.”

Allen lamented on “the strangeness, or insanity, of current energy policies”, observing that fossil fuel companies are valued according to assets they have laid claim to that are still in the ground; assets that cannot be burnt if the 1 trillion tonne limit is not to be exceeded.

“This is an issue for pension funds, because if we do carry on along this trajectory we’ll get to a point where we’ve spent all this money getting all this hard to find fossil carbon and then at that point decide we can’t afford to burn it because the conditions in the mid-century have really become intolerable, then all their money will have been wasted.”

But why should this responsibility fall on parents, and not, say, the government, to act?

“Governments won’t do anything unless we make them act”, said Dominic Roser, a research fellow at the Oxford Martin Programme on Human Rights for Future Generations.

“The responsibility falls back on us, to us as individuals, and in NGOs, companies, pension funds, universities, churches.There will be no government action if there is no general reorientation in the way we think about the climate problem.”

There are successful precedents for similar consumer pressure campaigns, said Raj Thamotheram, president of the Network for Sustainable Financial Markets. Listing examples such as the pressure on food supply chains which saw the rise of the Fairtrade label, he added, “It’s easy for companies to explain change when they reference it to shareholders, as there’s no loss of face. But it’s rare. It’s actually much more common to sit and watch companies destroy themselves because they’re so obsessed with increasing the share price, which is what investors want.

“Only when something goes catastrophically wrong, say with BP and the Gulf of Mexico, do investors realise that actually safety is quite important.”

One of the main blocks to progress, Thamotheram said, is that when investors are riding a bubble – like the carbon bubble – they cannot afford to get off.

“In the institutional investment community, everyone on a Sunday afternoon knows it’s a bubble, but actually, you can’t do anything about it on a Monday morning without harming your own career prospects and your organisation’s prospects.”

The recently released Asset Owners Disclosure Project’s Global Climate Index found that 80% of asset owners were possibly exposing themselves to this carbon bubble by failing to manage climate change risks. The Environment Agency’s Active Pension Fund was among those rated highly for its approach.

“The key, actually, will come from outside […] from consumers”, Thamotheram continued.

“The outside shift to get investors to deal with systemic risk, like the carbon bubble, is going to come from consumers demanding that it be so.”

The financial case for action for members of defined contribution pension schemes – where the employer contributes a certain percentage and their involvement ends – is clear. “If you’re sitting on a carbon bubble its your problem.”

Thamotherham conceded that for such a movement to work, it would take a consumer movement “of the scale I don’t think we’ve ever seen.”

“But there are some of us in the system that really want this campaign to succeed”, he said.

There has been debate recently over the merits of investor engagement with polluters over outright divestment. Some argue that engagement is ineffective, but Antoine Thalmann, another of the campaign team, argued that it was perfectly suited to the role of pension funds.

For institutions with a moral leadership role, such as universities and churches, divestment is more appropriate, he said.

“Pension funds don’t have this leadership role; they are made of risk averse people who are not leaders generally. But I think they have more power than universities and churches, and they can have greater effect by engagement.”

The Carbon Tracker Initiative recommends that investors demand that companies stop investing in new fossil fuel projects and return cash to shareholders instead, in the form of dividends.

This allows the company to shrink and eventually disappear once its currently exploited reserves are depleted. The company would be forced to comply, Thalmann added, since its owners and shareholders hold the decision right. The panel of speakers agree that this course could work.

It is still early days for the Push Your Parents campaign, but its organisers are ambitious, with Thalmann saying, “We are definitely planning to spread it to other countries, we are already in touch with people in France, Brazil and Switzerland who are willing to create local chapters.”

With growing quantities of evidence showing that those who invest for the long-term reap better returns, it is not hard to imagine such an idea taking off.