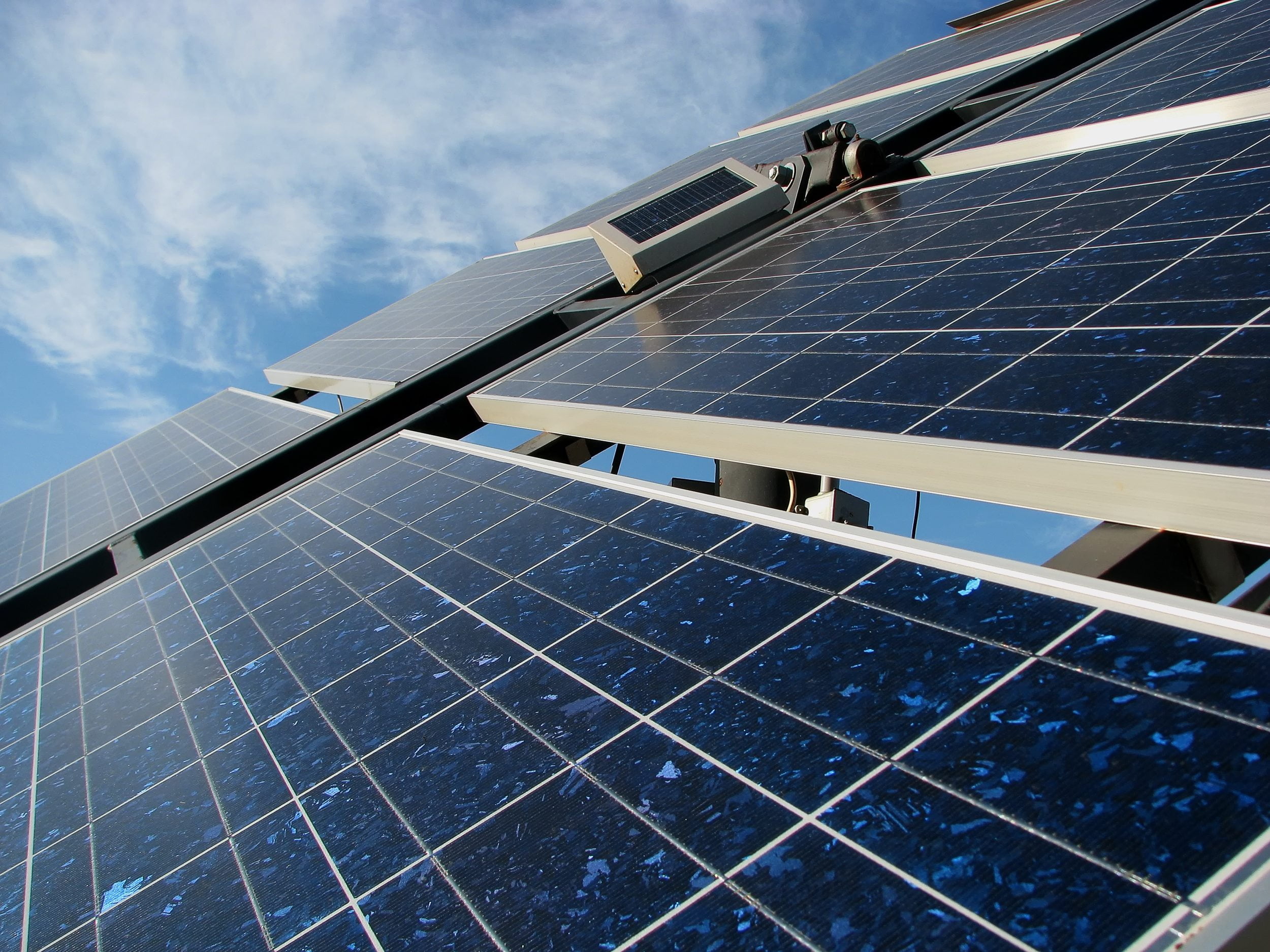 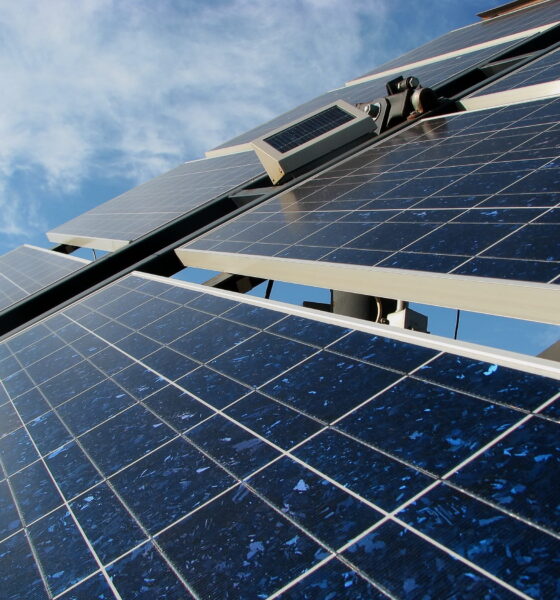 Benigno Aquino III, president of the the Philippines, has opened the country’s first large-scale solar park, six months after the devastation caused by the super-typhoon Haiyan.

The 22 megawatt (MW) project, built by solar firm Conergy, represents a defining moment in the restructuring of the Philippines’ energy market.

In an attempt to build investor confidence in its emerging solar sector, the Philippine government launched a three-year, 50MW incentive scheme. With its economy steadily rising at 6-7% a year, the country is constrained by the fifth highest electricity prices in the world and is often faced with blackouts.

The unveiling of the Conergy solar park, however, provides strong signals that the government is committed to producing its energy from cleaner sources. This follows the devastation caused by super-typhoon Haiyan, which killed over 10,000 people in November and displaced millions more.

The country’s energy infrastructure was almost entirely destroyed in the wake of Haiyan – but this means it now has an opportunity to rebuild with sustainability and climate change in mind.

Speaking at the unveiling, President Aquino said, “[The solar park] serves as a shining example of the collective steps we are taking to minimise climate risk – the fruit of our efforts to ensure that future generations will not be subject to the same vulnerabilities as we are now [experiencing].”

With coastal lines larger than the US, the Philippines is extremely vulnerable to extreme weather changes. The majority of the country’s citizens are also heavily reliant on agriculture – an industry severely impacted by last year’s typhoon.

In the hardest hit areas, where communities were already under environmental pressures from mining firms, the idea that sustainable energy at an affordable price is said to offer a brighter future.

In its first phase, the new solar park, based in San Carlos City, has power capacity of 13MW and will be expanded to 22MW in the coming months – powering 13,000 local homes.