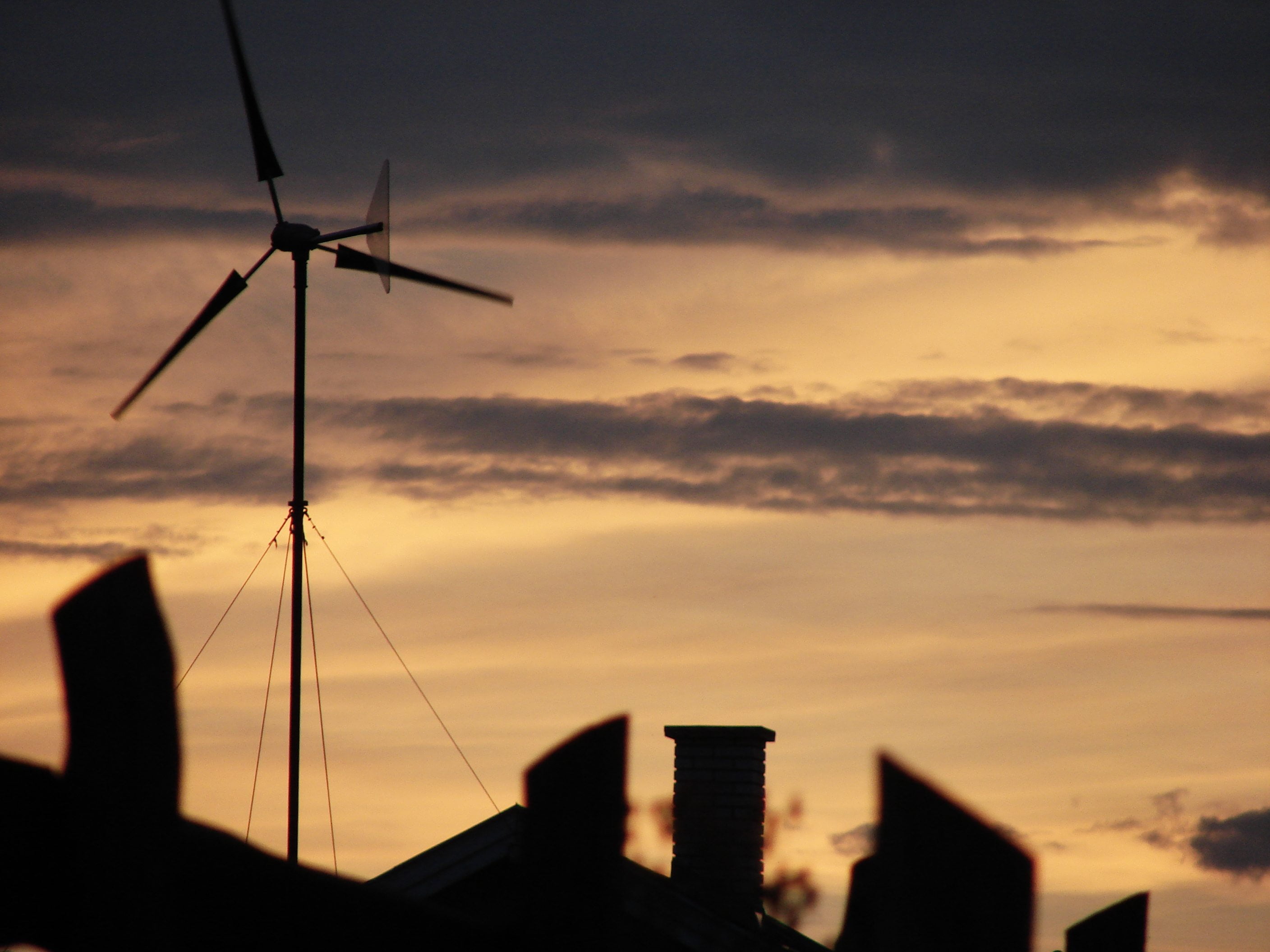 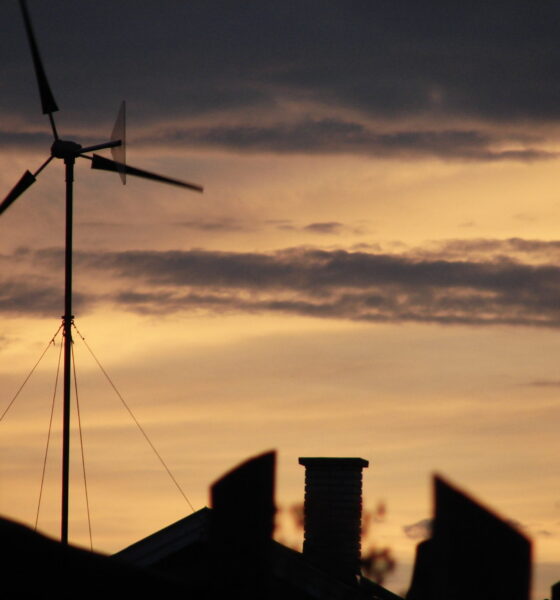 A new survey has revealed that almost two-thirds of Britons would choose to live near a wind farm over a fracking site. The findings have led to the government being accused of ignoring public opinion.

The YouGov poll, commissioned by renewable energy firm Ecotricity, found that 62% of participants – if forced to choose – would prefer to have a wind farm in their local council area. In comparison, 19% said they would prefer to live near to a fracking site.

The findings are broadly similar to a government survey looking at attitudes towards the Departments of Energy and Climate Change’s (DECC) priorities.  The latest figures, published in February, found that 27% support shale gas extraction whilst 77% support renewables, including onshore wind.

The findings have led to accusations that the government is ignoring the public’s preference for onshore wind over fracking. The conservatives are reportedly planning to curb onshore wind farms in their next election manifesto. In contrast, the party had already unveiled fracking tax breaks.

Ecotricity has previously accused communities secretary Eric Pickles as having “double standards” on fracking and wind power. The company argues that Pickles prioritises local voices in wind farm planning but fails to do so when it comes to fracking.

Dale Vince, Ecotricity founders, said, “You have to ask why the government is ignoring the results of its own surveys on both wind energy and fracking – they are actively going against public opinion on both issues.

“Unfortunately Britain has a very undemocratic approach to energy policy at the moment: wind power will be under attack from Eric Pickles for another 12 months leading up to the election, which will allow the government to ignore planning experts and public opinion in its ongoing attack on onshore wind.”

The survey findings support previous research from the University of Nottingham, which found that support for fracking is weakening. Protests and concerns around water contamination are impacting on public support, with just 26% saying fracking should be allowed in the UK in January 2014, compared to the 39% that said this in July 2013.