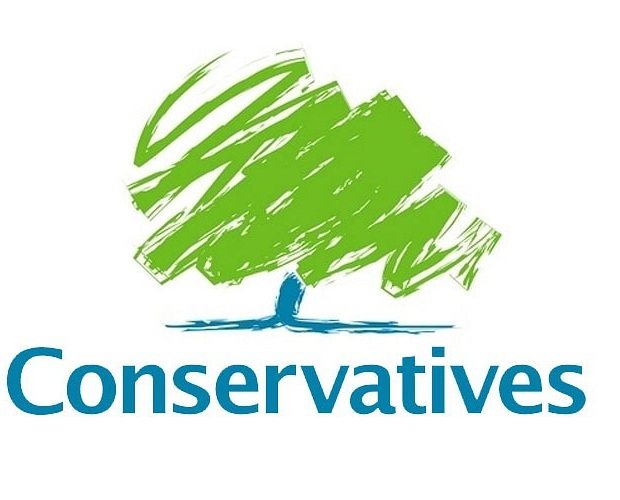 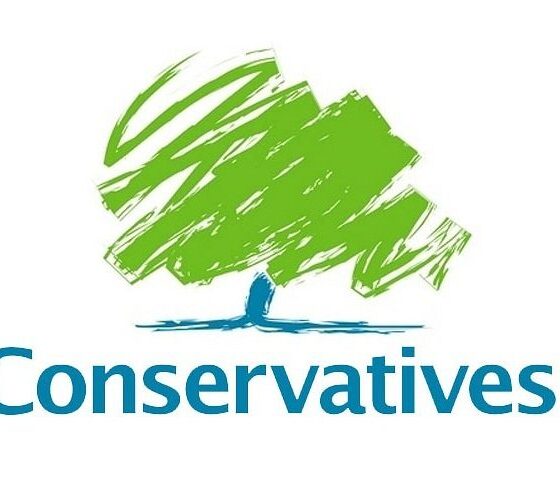 The Prime Minister’s first majority-Conservative government conference speech since John Major’s in 1996 was a crowd pleaser with six standing ovations. But for all the natural confidence and rapturous applause there were notable omissions and a failure to address fundamental issues that might spoil the party for everyone, and we mean everyone.

Notable omissions from a Blue & Green perspective were air pollution (Volkswagen, 29,000 premature deaths per year, etc.) and the environment, Paris and COP21 or the United Nations Sustainable Development Goals.

In many ways it was a remarkably parochial speech, designed to please the conference delegates and core voters, but not reaching beyond to the wider electorate. Perhaps the possibility of an EU referendum bursting the UKIP bubble, another Scottish independence vote and the redrawing constituency boundaries has made Mr Cameron confident of a Conservative victory in 2020, so a core vote strategy will do.

There seem to be at least six threats to the Mr Cameron’s apparent confidence.

The EU referendum: Europe is going to rip the Conservatives apart. Europe always has and always will. Mr Cameron will have to deliver one hell of a deal from his EU counterparts to satisfy his backbenchers and the electorate. Our friends in Europe seem unlikely to be that accommodating.

Another recession: We are probably closer to the next recession than we are away from the last one. The government’s economic competence and long-term austerity strategy will be sorely tested if there is another global downturn, and they can’t blame it on Labour this time.

The succession: ‘Call me Dave’ won’t be the next Prime Minister, he’s ruled himself out. Whatever one thinks of his politics he has become a known quantity and more Prime Ministerial over time – the person in the top job always does. His approval ratings are more positive than his opponents or successors. Boris Johnson, Theresa May and the current favourite George Osborne may not have the same broad chairman-like appeal.

The Corbyn effect part one: We’ll go out on a limb here, but the real winner of the 2015 general election was ‘None of the above’. With four and a half years to go until the next general election, Corbyn’s ability to reconnect the disillusioned young and the left with our dysfunctional electoral system might create all sorts of polling surprises. If Scotland stays in the Union, he may recover some ground and seats there too.

The Corbyn effect part two: ‘Call me Jez’ might not be the leader of the Labour Party at the next election. If Corbyn’s ‘different type of politics’ and outreach to the disillusioned fail, and with a few poor results in the local, Scottish and Welsh elections, the Labour party may force him out. Cue civil war. But if Labour then picks a new leader well ahead of 2020, who knows who it’ll be and their popular appeal.

It’s the ecology stupid: climate change is the defining issue of our generation. Energy security, climate stability and the green jobs opportunity were missing from Mr Cameron’s speech, while behind him were emblazoned the words: security, stability and opportunity.

Climate change disrupts food supplies triggering the Syrian war and subsequent epic migration. Climate change-causing fossil fuels trigger wars, pollute the air we breathe, degrade the environment and destabilise markets with the carbon bubble. Climate change is irreversible and ruinous, without an unprecedented expenditure of the planet’s resources. Far better to mitigate than adapt, far better to adapt than geo-engineer, with all the unforeseen consequences of that particular technology.

In short, our thin and fragile blue climate is the most precious resource we have, for our security, our stability and our country’s future opportunity. That climate change didn’t merit more than a single mention in the Prime Minister’s speech just two months out from the 2015 United Nations Climate Change Conference in Paris, suggests we have a national politician in charge rather than a global statesman.

This is a far greater and geopolitically critical omission than Mr Corbyn’s failure to mention the UK deficit.

Does anyone remember the oak tree?