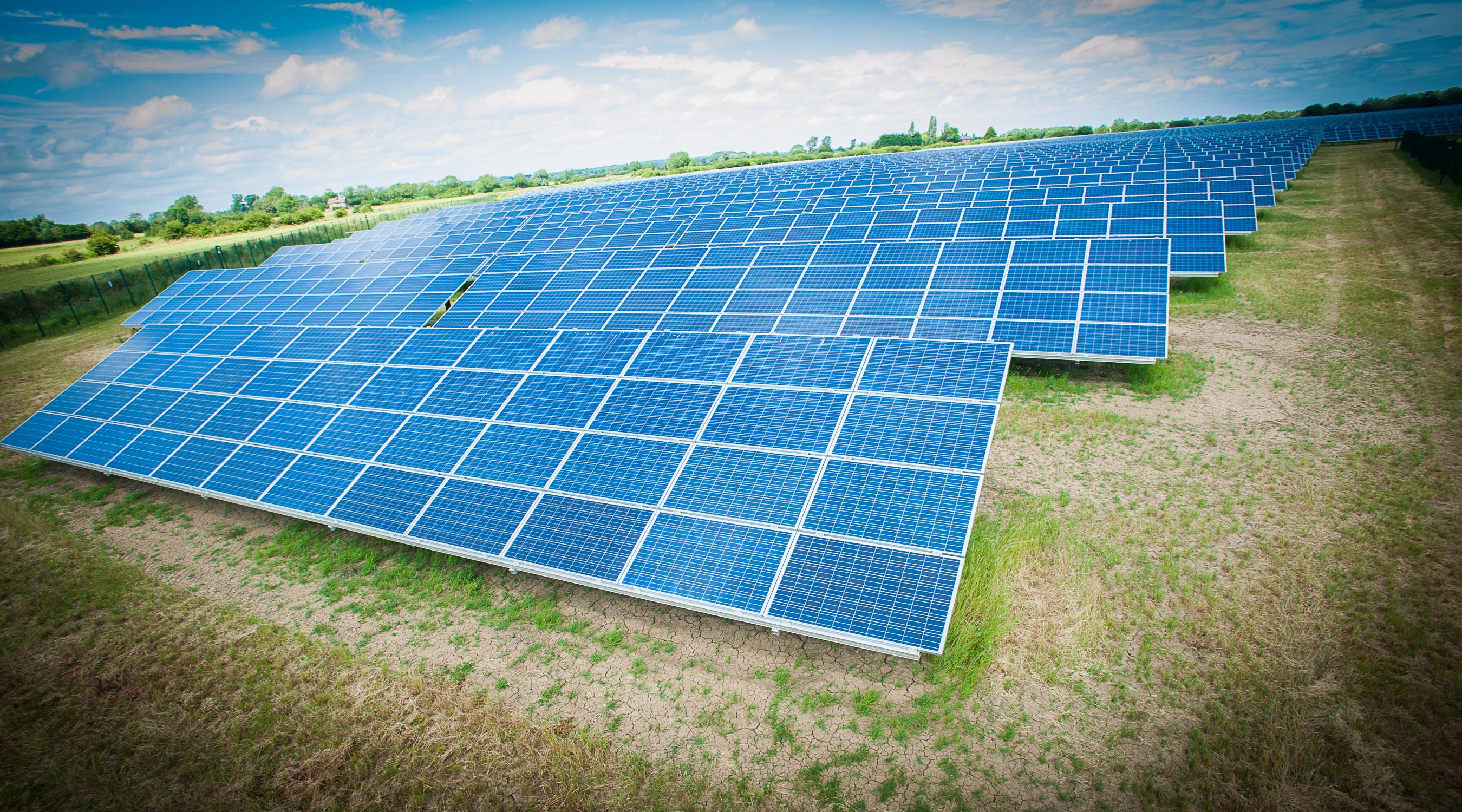 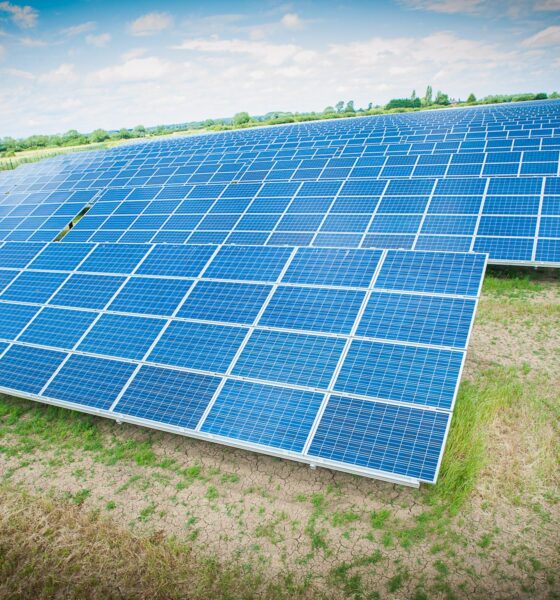 Primary school pupils given look at future of renewable energy

The relative peace and quiet of a Pembrokeshire based solar farm was disturbed last week when more than 30 pupils from Mary Immaculate Catholic Primary School visited as part of their education into the production and use of alternative energy.

Taking place at Haverfordwest’s Cuckoo Grove site the Solar Park Day provided the year 3 students the opportunity to ask industry experts and hosts Conergy UK and 3C Energy about every aspect of the planning, installation, productivity and maintenance of a solar farm; as well as explore the sites rich biodiversity.

The busy timetable saw them gain insight into the sites solar circuits, the impact of light on energy production, how the energy produced is used in and around the local community and the wider impact that renewable energy has on the reduction of C02 emissions.

Dean Flood, head teacher of Mary Immaculate Catholic Primary School, said: “Our year 3 pupils visited the Cuckoo Grove Solar Farm as part of their studies into the generation and use of energy – from food energy, to keeping fit, to traditional fuels such as coal and gas, and renewable energy such as solar.

“It was fantastic for them to be able to see first-hand what a solar farm looks like, as well as have the opportunity to ask questions about how the energy produced is used and the wider impact that it has on the local community and the environment.

“The children were particularly excited to learn about how much wildlife continued to live on the site even now – from badgers and bats to grass snakes and lizards.”

Connected to the grid in May this year the solar farm, which is owned by funds managed by Foresight Group, was developed by 3C Energy and installed by Conergy UK- whose expert team continues to maintain the site. It is expected to generate up to 6MW of solar energy each year – enough to power almost 1800 homes – and save in excess of 2.5K tonnes of CO2 emissions.

Cindy Pooler, marketing manager for Conergy UK, said: “Solar farms such as Cuckoo Grove make a fantastic contribution when it comes to producing renewable energy, keeping down CO2 emissions and helping to provide a safe-haven for a whole host of wildlife.

“The Solar Park Day provided the pupils of Mary Immaculate Catholic Primary School the opportunity to see first-hand how solar energy is produced, and the process that we go through from planning to installation.”