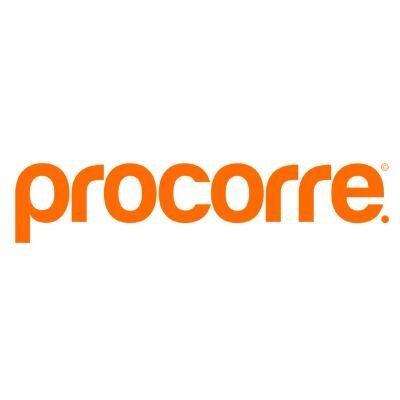 Procorre, a professional services consultancy film, predict that the rising demand for renewable energy coupled with technological advances could create “hotspots” in the energy storage industry. They say governments, particularly those in developing countries, will need to find ways of storing the energy their countries create so it’s easily accessible when the demand for it increases.

Procorre, which manages the lifecycle of renewable energy projects around the globe, says that as well as technological advances, significant price decreases in renewable energy technology and rising demand for cheaper electricity will give some non-renewable energy generating countries the motivation they need to start producing and storing ‘greener’ energy.

Stuart Livingstone, group operations director at Procorre, said: “Developing countries such as India, South Africa, Mexico, Morocco, Uruguay and Chile all dramatically increased investment in renewable energy in 2015 and are expected to continue doing so over the next 2-5 years. This in turn is going to spark an energy storage boom as governments look at ways of harnessing the energy their countries produce so it can be used when demand for electricity is high.”

These countries are joining big players such as the USA, Germany, Japan and China which are leading the way in renewable energy and particularly in the development of battery storage, which is essential to containing and redistributing previously generated energy.

Stuart added: “Whilst some countries have inevitably taken the lead in energy storage, many others are likely to benefit from the technological advances, expertise and cost decreases established by the early adopters.  For example, we already know batteries are taking on a bigger role in energy storage, especially as they increasingly make their way into homes and businesses. It is this technology we predict to be implemented the most in these developing countries.”

According to GMT Research, the USA is viewed as the frontrunner in energy storage, having achieved growth of 243 per cent in 2015. Procorre is expecting other countries to quickly follow in America’s footsteps, creating a number of opportunities for companies hoping to become shareholders in the global storage energy industry.

For more information about Procorre and how they can help boost your project’s chances of running to budget, schedule and quality visit the Procorre website.