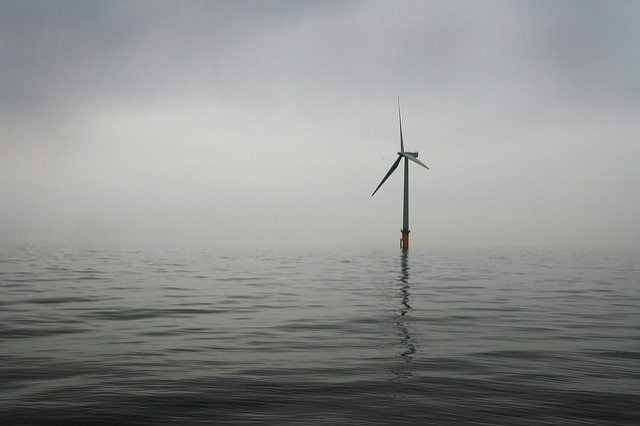 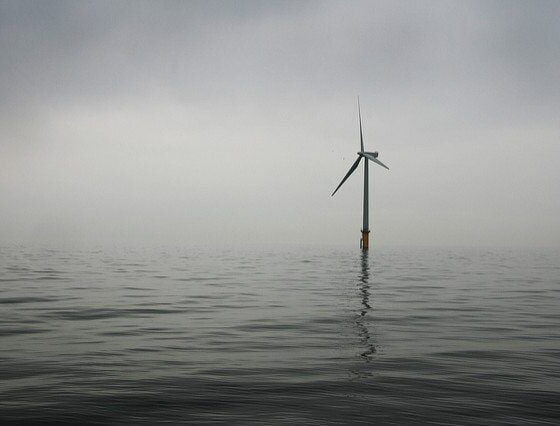 New official Government statistics have been highlighted by RenewableUK showing that a record high of 71% of people support onshore wind.

The Public Attitudes Tracking Survey published by the Department for Business, Energy and Industrial Strategy also shows that levels of public support for offshore wind, and wave and tidal energy remain very high at 75% each.

It’s great to see public support for onshore wind has reached its highest ever level.

“It’s great to see public support for onshore wind has reached its highest ever level, at an overwhelming 71%. Onshore wind is the cheapest form of new power generation available in Britain, so it makes sense to use it to keep people’s electricity bills as low as possible.”

“This survey provides yet more evidence to politicians that the majority of people across the UK support the use of onshore wind.

“Scotland already produces more than 57 per cent of our electricity from renewables, with the right policies in place the Scottish Government can build on that and set a 50 per cent renewables target for all our energy needs, across the electricity, heat and transport sectors, by 2030. Independent research has shown that such a target is not only needed, but that it is achievable.”