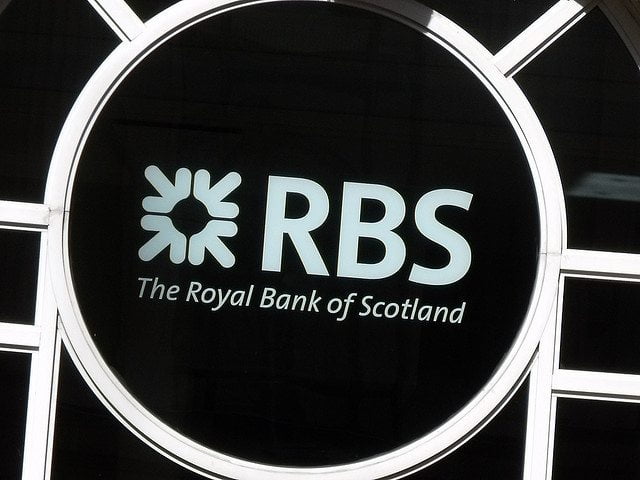 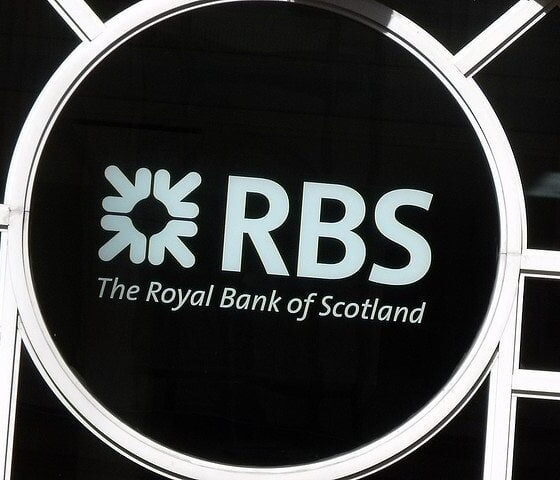 Small businesses and investors who are experimenting with resource and energy efficiency innovations are being given the chance to trial their theories on the Royal Bank of Scotland’s (RBS) 2,500 buildings and branches.

The Innovation Gateway project – which has now been extended until September, has already received ideas intended to pioneer resource efficiency, with the best being commercially developed by the bank’s network of corporate customers.

John Hayes, head of corporate services at RBS, said, “The RBS estate is a diverse mixture of over 2,500 buildings from retail units to data centres. The business issue we’ve had over the last 10 years is the huge increase in energy costs, more than doubling and forecast to carry on doing.”

The project is being co-organised by the 2degrees Network – a business community for green organisations helping major firms cut their costs.

Marcela Navarro, head of customer innovation at RBS, is in charge of the project and said, “We launched the Innovation Gateway on March 10 and in a month and a half we had 141 submissions. We want to maximise potential savings and also address a key need for small firms, which is access to the market.

“We also think it is important to gain expertise in this field to help us evaluate innovation. We will be disclosing the results of the first round of submissions next week.”

Some ideas that have already been submitted include growing salad in the bank’s atriums and harvesting energy from biological waste and food.