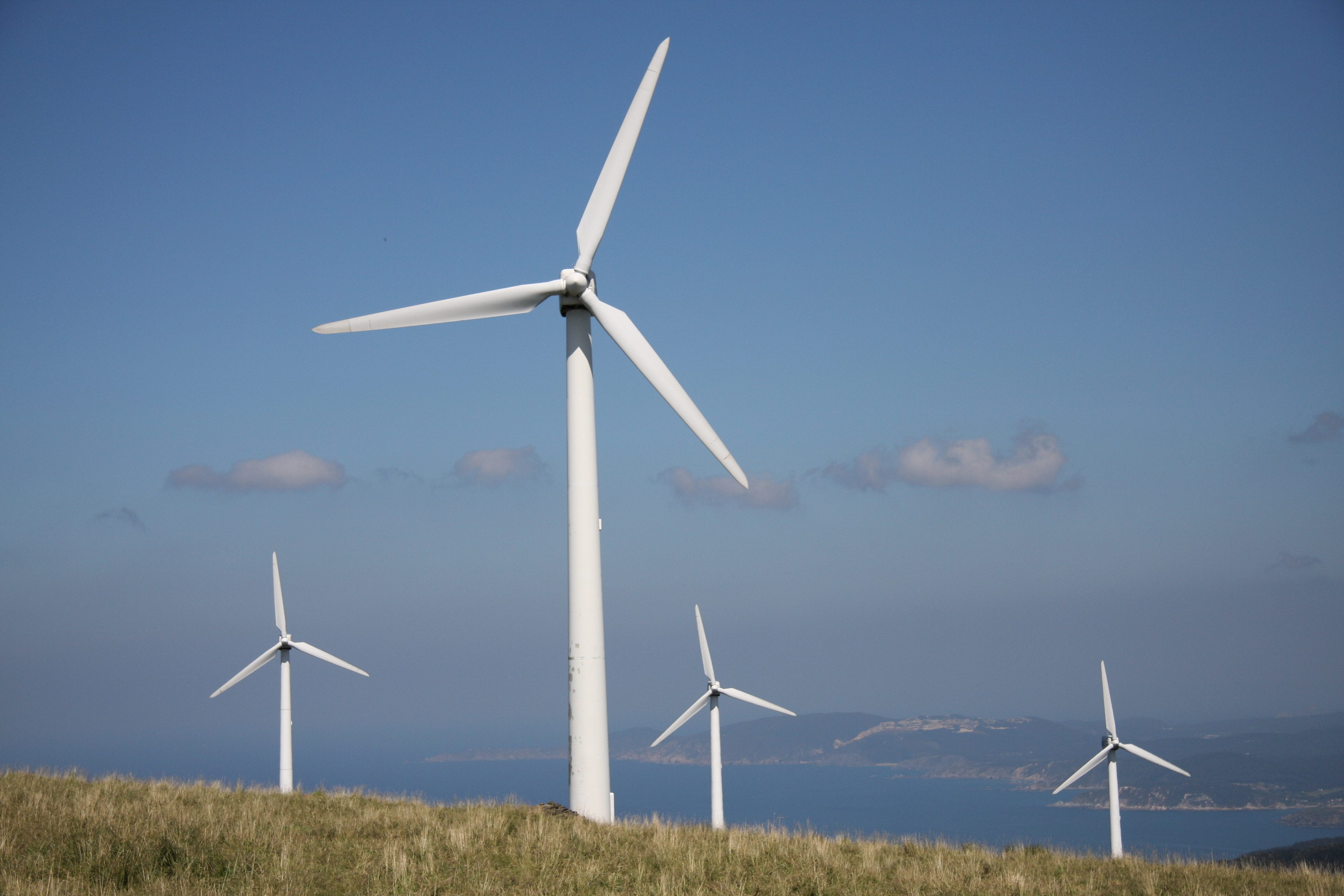 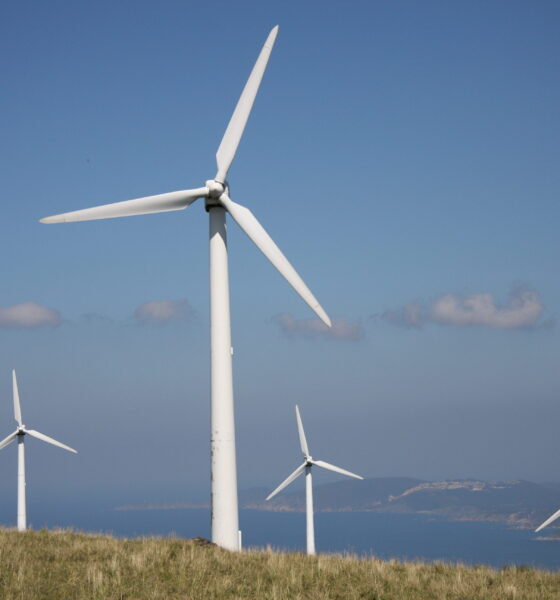 The UK has fallen to sixth place in consultancy firm EY’s renewable energy Country Attractiveness Index, after the prospect of solar market reforms sparked more uncertainty for developers and investors.

The quarterly index, which began in 2003, ranks 40 countries on the attractiveness of their renewable energy investment and deployment opportunities. The UK now ranks in sixth place, falling one place since the last index.

Despite this, the UK ranks as the number one most attractive investment destination for both offshore wind and marine energy and fourth for biomass. The country is lagging behind when it comes to concentrated solar power, hydro and geothermal, suggesting there is room for these technologies to grow if they are supported by government polices.

EY stated that the prospect of solar market reforms has led to the UK falling below Canada. Last month, the Department for Energy and Climate Change (DECC) confirmed plans to stop subsidies through the renewables obligation (RO) scheme for large-scale solar farms. The plan would mean that solar farms more than 5 megawatts (MW) in size will have to compete with other forms of renewable energy under the new contracts for difference (CfD) scheme.

The potential changes are leading to uncertainty in the solar sector at a time when it is fast becoming one of the cheapest, cleanest and most popular forms of energy in the UK. The report adds, “It is more likely to be constant policy tinkering that drives investors and developers away from the UK renewable market.”

The announcement of the solar reform came just weeks after the Conservative party pledged to end subsidies for onshore wind turbines if they win the general election next year.

The November 2013 edition of the index ranked the UK as fourth most attractive destination for renewables but warned that  “political point scoring” was placing investment in the sector at risk.

Ben Warren, environmental finance leader for the UK and Ireland at EY, said, “The fact that renewable energy will make up an increasing proportion of the global energy mix is not in doubt – falling capital costs and minimal operating expense will make the numbers stack up for consumers, stable long-term returns will keep investors happy, and our planet’s finite resources will maintain a sustainability imperative.

“However, this does not give the sector a divine right to attract capital, or absolve policymakers of their responsibility to establish well-considered, stable, transparent energy policy.”

According to the index, the five most attractive countries for renewable investment are the US, China, Germany, Japan and Canada.