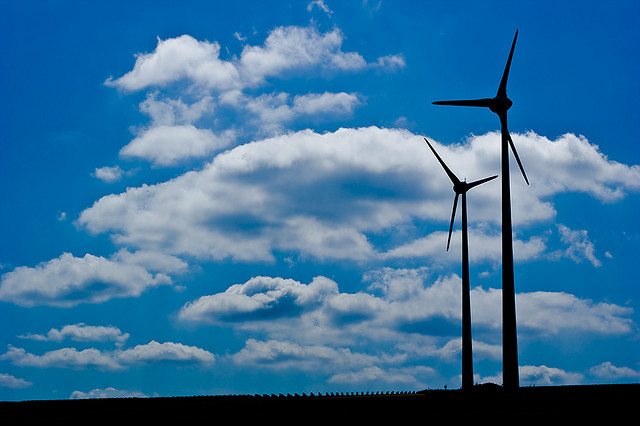 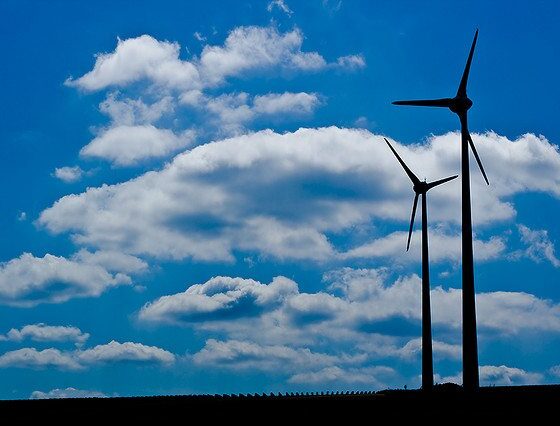 The Renewable Energy Association (REA) bills itself as “the voice of the renewables industry in the UK”. With this in mind, Blue & Green Tomorrow caught up with its chief executive, Gaynor Hartnell.

Who is the REA?

We’re the only renewable energy trade body that covers renewable heat, transport fuel, power generation and bio-methane or green gas. We have over 900 members so we’re the largest trade association in terms of number of member companies, and our main focus is from the perspective of the renewable energy producer – people selling heat, or installing heat projects and so on.

We have lots of members that are also service providers to the industry, anything from lawyers to consultants and so on, and we also have some of the main utilities in membership, but obviously it’s the renewable energy producers that we are seeking to be the voice of.

Our mission is to secure the best markets for our members, and to help meet the 15% renewable energy target by 2020 and go beyond it.

What do you think the government could be doing more with regards to renewable energy?

One thing that the government is doing which isn’t helping at all is serially undermining investor confidence in the sector. We are supposed to have had the application of the Renewables Obligation banding review at the end of May, but it wasn’t published then, and the reason we understand it’s been delayed is because government is considering reducing the banding level for onshore wind below the level that it consulted upon.

It feels like that’s been driven by politics rather than evidenced-based research. And it’s very destabilising because normally what happens when the government consults on something is it sets out its proposed tariffs or prices, and those are widely reviewed as the worst case scenario.

One wouldn’t expect them to come up with those figures after having gathered evidence, and one doesn’t expect it to actually go beneath that. It will have a very destabilising effect.

There are numerous examples in other technologies where there have been changes of policy view, and altogether, in the context of introducing new electricity market arrangements under the Electricity Market Reform (EMR) process, it’s very important that investor confidence is maintained and if the government doesn’t start improving its performance in this respect, it’s going to be very difficult indeed to meet the renewable targets.

What has the government done positive with regards to renewable energy?

On the Electricity Market Reform, there are lots of concerns expressed. I would say that the concept of the contracts for difference (CfD) feed-in tariff is laudable, and if it can be made to work, it will be a good thing.

There are lots of caveats however, and most of the stuff you read at the moment about EMR is very negative, but I can understand what the government wanted to achieve by way of these CfD, and the objective is a sound one for renewables, but the devil’s in the detail.

It’s positive that it’s getting the feed-in tariff for PV onto a more stable, predictable pathway, and that it has revised its review of what contribution PV can make in the longer term. It has recognised finally that the costs are coming down so dramatically that it expects it to play a major part from 2020 onwards, and it’s going to revise the Renewables Roadmap to make that clear, which is good.

What’s your background in renewable energy and how has the sector changed since you entered the industry?

I’ve been at the REA since it started. In fact, I was there helping to get it off the ground. Renewable energy has been one of my long-term objectives or desires to see the industry present a strong and united voice to government.

I got into renewables in the mid-1990s, and I’ve worked with a number of different trade associations. When I started, there was a lot of competition between different renewables as to which one was best.

They were such small players then that it wasn’t constructive. The important thing was to actually work together, and so that’s why I felt motivated to try and bring these competing trade associations altogether.

There have been tremendous changes. One of them is just the sheer number of government officials and departments involved. Back in the 1990s, there were really only three civil servants that one really needed to have a relationship, as opposed to a renewable energy trade association. And the growth’s been exponential since then.

Blue & Green Tomorrow often prefers to use words like ‘clean’, ‘alternative’ or ‘green’ when describing renewable energy. Do you think the word ‘renewable’ has picked up negative connotations?

No, I don’t think it has at all; in fact it’s almost the opposite. There’s an assumption that something isn’t really totally environmentally wonderful unless it is renewable energy.

Renewables doesn’t have the monopoly on being green, I’d certainly argue that. It can be that doing something like recovering coal mine methane that’s just venting out the ground, for example, could be a more environmentally sound thing to do than to actually build a new biogas project.

There’s an environmental problem going on there with that coal mine methane venting that needs to be addressed urgently. It’s a very environmentally sound thing to do. I wouldn’t call it renewable energy, but that’s not to say it’s not a very important thing to do.

What’s the long-term goal for the REA?

Trade associations exist to serve their members. They should always take account of what is best for the industry and the members. They don’t really exist in their own right. And I think that how far we go is more a question for commercial businesses.

But in the end, it may be best that the REA doesn’t even exist because come the time when our energy is pretty much 100% renewables, different renewables will be competing against each other and there will be no role for a body that’s seeking to unite them all like the REA is.

The ideal scenario is 100% renewables and different renewable technologies competing against each other.

Finally, what would you say to encourage and inspire people into switching to renewable energy?

Renewables are the only long-term energy solution for the planet. The fuel sources for renewables aren’t going to run out, and you haven’t got issues like dealing with radioactive waste or waste carbon that you’ve got to store because you can’t let it out in the atmosphere.

They’re totally the answer for the long-term, and increasingly also the answer for the short-term as well, because fossil fuel prices are only going upwards, and many businesses and individuals want to insulate themselves against future price rises.