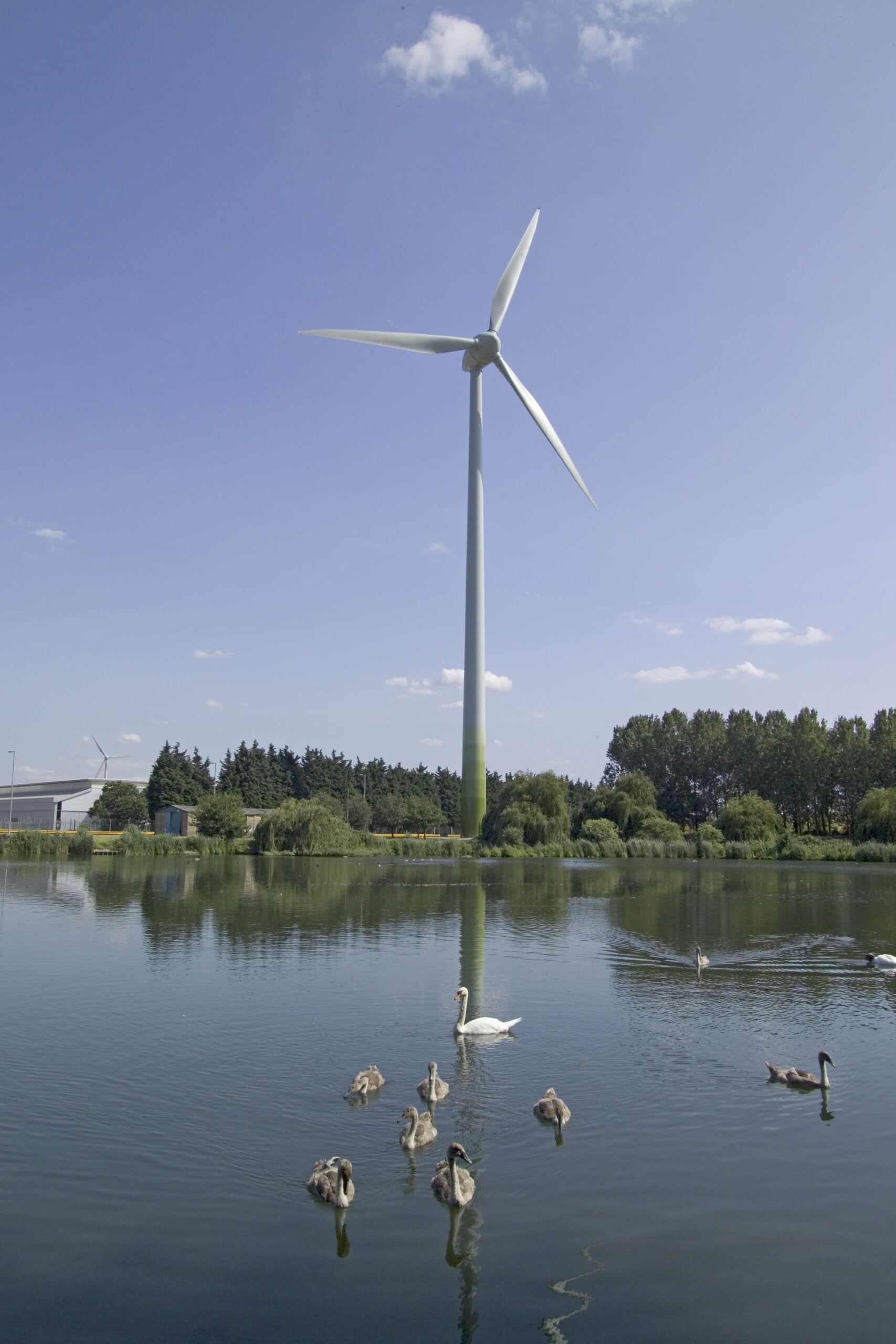 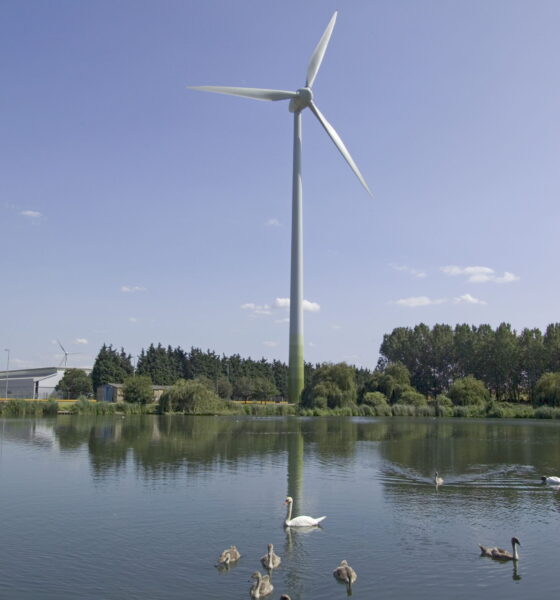 Conservation charity RSPB has chosen to power its sites across the UK with clean electricity in an effort to cut its carbon dioxide (CO2) emissions.

RSPB’s 127 offices and reserves will now be powered by 100% green electricity supplied by Ecotricity, as part of its commitment towards clean energy, the bird charity has announced.

Harry Huyton, RSPB head of energy policy said, “Switching to a green energy company like Ecotricity is one of the most powerful and easy steps that individuals and businesses can take to speed the transition to a low carbon economy. We’re proud to have Ecotricity as our supplier and would encourage anyone to do the same.”

The RSPB’s energy requirements are around 3.5 million kWh per annum for all their UK sites. If this amount of electricity were to be produced with conventional fossil fuels, it would have released 1,500 tonnes of CO2 in the atmosphere every year, contributing to climate change and affecting the UK’s wildlife.

Ecotricity supplies renewable energy generated from wind, sun and sea sources. It announced it would freeze energy bills to its customers for 2013 and recently promised that it will never buy or supply shale gas.

Chris Organ, business sales account manager at Ecotricity said, “This is another great move from the RSPB and it really underscores their commitment to cutting their carbon emissions. It will certainly be pleasing to know the next time I visit one of RSPB’s sites that the lights are powered by the clean, green energy from Ecotricity.”