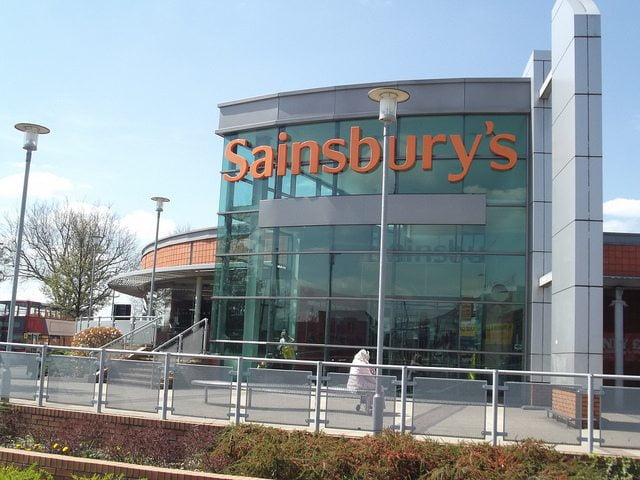 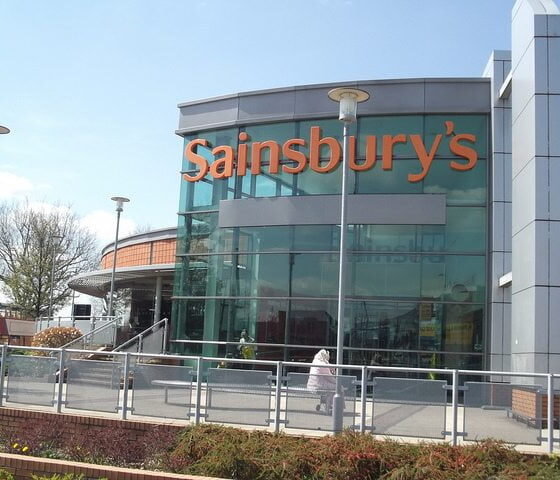 Supermarket giant Sainsbury’s has announced this week that its Cannock store, in the West Midlands, will be solely powered by energy from anaerobic digestion – with no reliance on the National Grid.

The ground-breaking project, launched in partnership with waste recycling company Biffa, will ensure the retail store is entirely self-sufficient in its energy production, as it converts food waste into electricity through a process known as anaerobic digestion.

Sainsbury’s already retain a reputable sustainability agenda, as it already generates enough electricity via anaerobic digestion for 2,500 homes – delivering its food waste to a Biffa recycling plant in Cannock.

The process will continue the delivery of the store’s food waste to the recycling plant, where it is then processed into bio-methane gas and sent back to the store via a newly constructed 1.5km-long electricity cable.

“We send absolutely no waste to landfill and are always looking for new ways to reuse and recycle,” said Paul Crewe, head of sustainability at Sainsbury’s.

“So we’re delighted to be the first business ever to make use of this linkup technology, allowing our Cannock store to be powered entirely by our food waste.”

Earlier this year, anaerobic digestion projects have received further attention across the country – as a plant, which was backed by the UK Green Investment Bank, opened in London. The plant will turn 50,000 tonnes of waste into green electricity every year.

Sainsbury’s claim that all of its general waste is recycled or reused as fuel. The retail giant already distributes its non-sold food to charities that support vulnerable people, and food that cannot be used by food banks is sent to farmers to be processed into animal feed.

The supermarket giant has also recently announced a £200 million ‘green’ loan to fund sustainability programmes throughout its portfolio. In partnership with Lloyds Banking Group, Sainsbury’s will use the loan to promote low-carbon investments that will help finance its numerous low-carbon programmes.