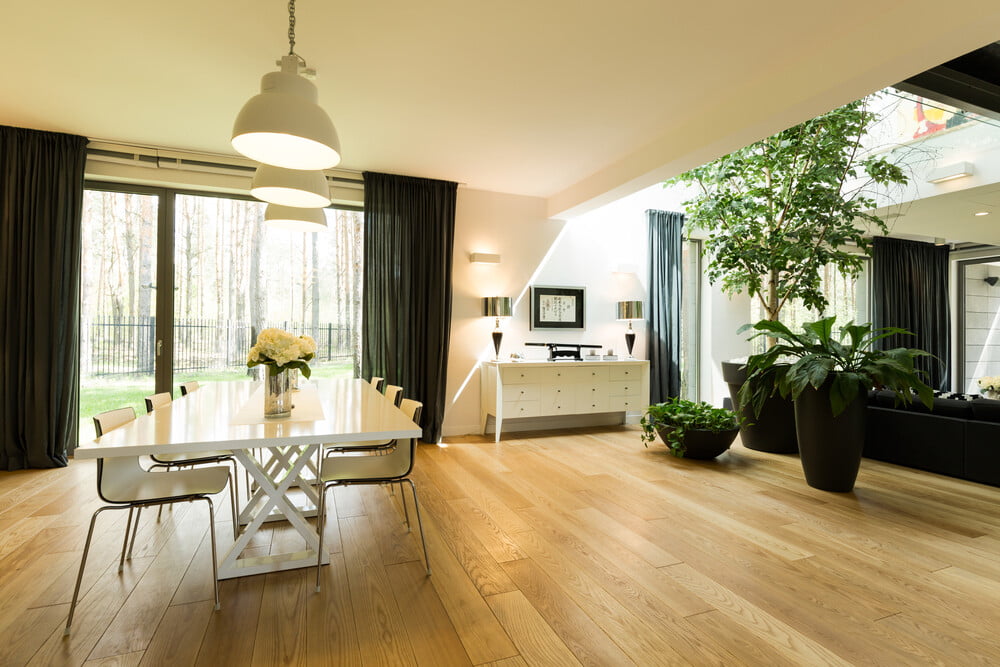 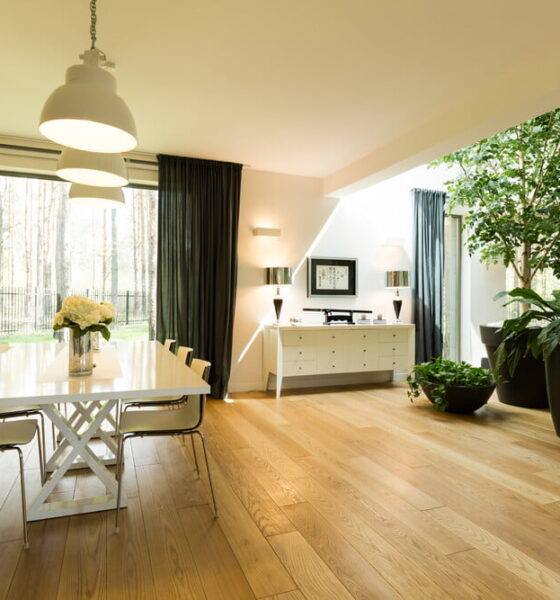 Saving on Smart Building Energy With A PoE Switch

It’s not happening overnight but, over time, smart buildings, including smart homes, are becoming the reality of the future. In its truest sense, a smart building is when everything is interconnected: security systems, power, even elevators.

This is also called an IoT, Internet of Things.

Another way of controlling your energy usage and network flow is with Power over Ethernet, or PoE. As far as saving money, there are solid case studies showing that PoE can dramatically reduce the energy required by LED lights.

There are other advantages to PoE. For example, it transmits low-voltage power, which often reduces the risk of a fire.

PoE is a valuable new streamlined approach to connecting devices on a network and results in the need for fewer cables, reduced cost, and more. But what exactly is it?

Power over Ethernet (PoE) simultaneously provides electrical power and data transmission through a single CAT5 or CAT6 ethernet cable. PoE switches are increasingly common in today’s connected world. What are PoE switches and Non-PoE switches, and how do they compare?

There is a lot of useful information about the technicalities of PoE switches. Let’s discuss some of the key attributes.

Using a PoE switch to power your network makes it easier to connect devices that are distant from an electrical outlet. Powering a device using Ethernet is particularly beneficial for security cameras, which are often in hard-to-reach locations. On the market, there are all kinds of PoE switches that can support a range of ports from 4 to 48, which makes it simple to sustain multiple devices on a network. Some of the devices that a PoE switch can support include lighting systems, smart homes, security cameras, wireless access points, ATMs, VOIP, computers, television, ethernet extenders, routers, and more.

PoE can transmit data and power through a cable up to 100 meters long. This distance is specified by the Ethernet cable, not the PoE switch. However, the maximum range can increase to 4000 feet with the use of Ethernet extenders.

A PoE switch can support PoE and non-PoE devices on the same network, non-PoE switches can not support PoE capable devices. PoE switches are equipped with advanced encryption to maintain the integrity of data in transit.

Are All PoE Switches the Same?

Not all PoE switches are created equal. Along with the ability to provide power and data transmission for connected devices, some PoE switches utilize advanced capabilities.

The type of PoE switch used on a network depends on the location of the PoE switch, the amount of data and power it needs to transmit, and whether or not additional network analysis tools are required.

How Much Power Does a PoE Switch Provide?

The IEEE 802.3 standard for ethernet provides specifications regarding the amount of power supported by each PoE type. The four types vary in power budgets from 15.4W up to roughly 100W. These standards guide the different types of ethernet data transmission speeds, as well as other aspects of Ethernet. Type 1 debuted in 2002 and provides 15.4W of power and can transmit enough data to support basic wifi capabilities and biometric access points. The level of power and data transmission increases with each type. Types 3 and 4 both provide 60-100W and can reliably transmit high-speed data to provide network connectivity for high-speed wifi, computers, television, video conferencing, information kiosks, and more.

Should You Use a PoE Switch or Non-PoE Switch?

PoE switches are more practical in supporting the use of numerous devices on a network. As the Internet of Things (IoT) and the number of connected devices continues to increase exponentially, it is essential to streamline the process while maximizing results. PoE switches are more cost-efficient because they do not require as splitters, injectors, or additional power cords. Fewer wires also result in a more organized network. PoE switches are a reliable way to power many essential devices, including security system cameras. PoE switches are the preferred choice for security systems due to the ability to reliably power the camera, transmit a high amount of data quickly and securely.

A non-PoE switch is just a regular network switch, and it requires separate cables for power and data transmission. Setting up and maintaining a network without the use of a PoE switch is costly, cluttered, less efficient. Choosing a PoE switch for your network has multiple advantages. PoE utilizes a dual threaded cable that provides energy and data transmission. PoE switches are available in various port sizes and can support systems of different sizes from smart homes to enterprises. PoE switches, along with CAT5 and CAT6 Ethernet cables, produce a more robust and reliable connection to high-tech power networks efficiently. In today’s always-connected world, PoE switches are a practical way to provide power and data connectivity to a wide range of smart devices encompassing the IoT.