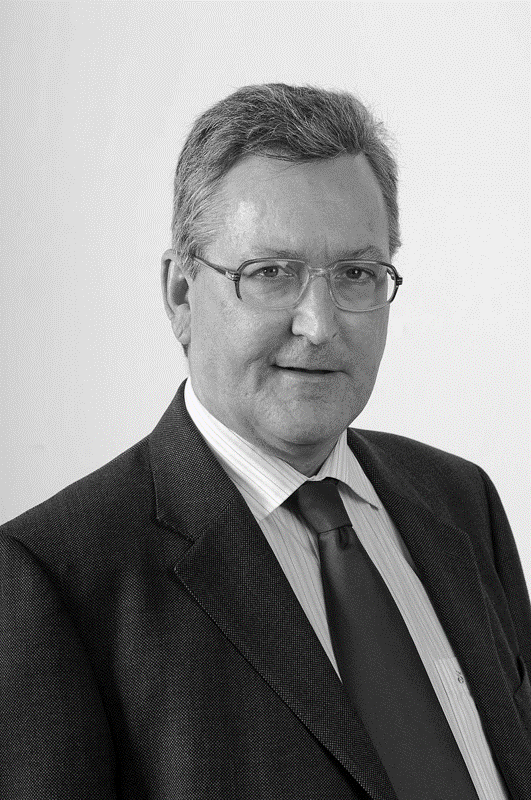 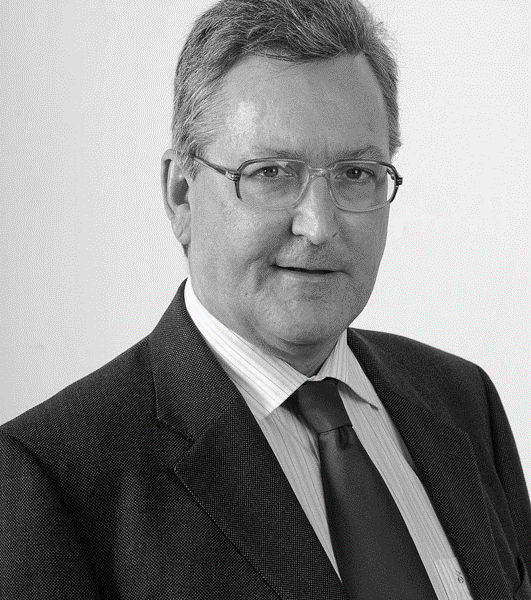 The amount of heat generated by renewable sources in Scotland grew by 36 per cent during 2014. New figures published today by the Energy Saving Trust, on behalf of the Scottish Government, estimate over 1 gigawatt of renewable heat capacity in operation in Scotland in 2014. This accounts for around an estimated 3.8 per cent of the total non-electrical heat demand.

This report, covering heat from heat pumps (ground and air) biomass, waste and solar thermal, is used to measure progress towards the Scottish Government’s target of 11 per cent heat coming from renewables by 2020.

Also, non-electrical heat demand in Scotland reduced by 2 per cent in 2013 (the most recent year data is available for), to just over 82,000 GWh.

Earlier this year the Scottish Government published its Heat Policy Statement which aims to largely decarbonise the heat system by 2050. This sets out how Scotland might use less energy for heat, and how low carbon heat can reach more householders, business and communities and a clear framework in investment in the future of heat in Scotland.

Scottish Energy Minister Fergus Ewing (pictured) said: “I am pleased 2014 has seen the biggest step change in heat demand generated from renewable sources, a significant step forward to decarbonising heating. We are committed in helping support households and business across become more energy efficient and use more low carbon and renewable heat sources.

“There is however continuing uncertainty about the Renewable Heat Incentive (RHI), which the UK Government have not commitment to beyond March 2016. We will continue to press for commitment to the long term sustainability of the RHI beyond next year to provide confidence for funders and stimulate investment in renewable heat technologies.

Scottish Government has its own programmes such as our Home Renewables Loan Scheme, Resource Efficiency Scotland and the Low Carbon Infrastructure Transition Programme to provide support to encourage uptake of renewable heat technologies.

“Meeting our target remains challenging, particularly as we don’t have the full range of drivers within our competence. However I remain confident the actions set out in the Heat Policy Statement will help drive the pace of change.”

Reacting to the Scottish Government’s figures Joss Blamire, Senior Policy Manager at Scottish Renewables, said: “More than half of the energy consumed in Scotland is in the form of heat, so it’s vital that we introduce more renewable sources – like solar thermal, biomass and heat pumps – in order to cut carbon emissions and reduce consumer bills.

“These updated figures show we are moving in the right direction, albeit slowly. In particular it is encouraging that the number of small renewable heat installations has increased by a third, showing homes and small businesses are taking advantage of this technology.

“What the industry needs now, particularly if we are to hit our target of sourcing 11% of our heat demand from renewables by 2020, is a strong commitment from the Scottish and UK Governments to help increase the pace of development.

“With that in mind, the UK Government’s continued silence on commitment to the Renewable Heat Incentive, the scheme which supports renewable heat development, beyond 2016 is worrying. Reduction or removal of that scheme would see our chances of hitting that 2020 target fall to almost zero.”