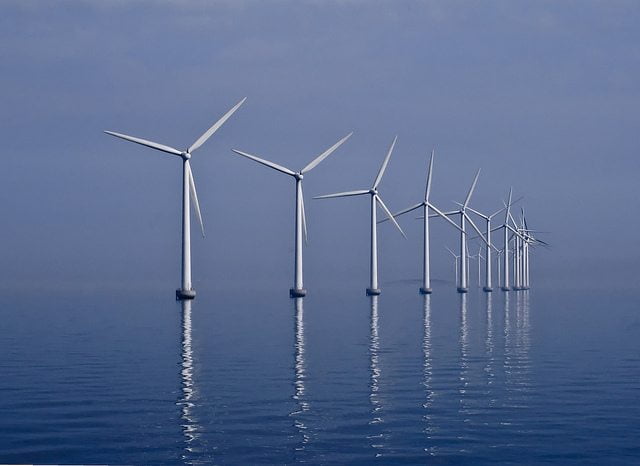 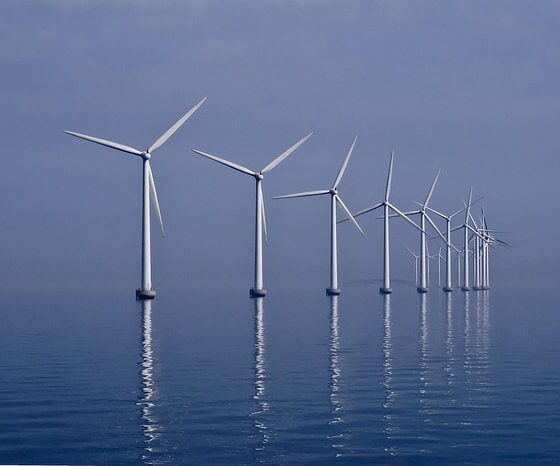 Four offshore wind farms with the capacity to power 1.4 million homes have been given development consent by the Scottish government, in a project expected to add between £314 million and £1.2 billion to the economy.

The new wind farms – Neart Na Gaoithe, Inch Cape Offshore Limited, Seagreen Alpha and Seagreen Bravo -will generate up to 2.28GW of electricity once completed and save about 135 million tonnes of carbon dioxide (CO2) over their lifetime.

Conservation group RSPB Scotland expressed concern over the impacts these could have on seabird colonies nearby and their foraging areas. However, the government pledged to pay attention to such issues and will strictly monitor the effects on wildlife.

Scottish energy minister Fergus Ewing said, “The level of support available to the offshore renewables sector sits in stark contrast to the unprecedented financial backing being offered to new nuclear plants, with a possible £35 billion subsidy for the new Hinkley Point C station alone in addition to a £10 billion loan guarantee.

“This inevitably means that growth in green energy will be restricted, a sector where Scotland has a competitive advantage.

Ewing added, “I am determined to ensure communities all over Scotland reap the benefit from renewable energy, which will help to reduce climate emissions.

“I also want to see the right developments in the right places. The design and location of any onshore and offshore wind farm should reflect the scale and character of the landscape or seascape and should be considered environmentally acceptable.”

Ronnie Quinn, lead for energy and infrastructure in Scotland for the Crown Estate commented, “Today’s consent announcements from Scottish government are another milestone in what has been a landmark year for the UK’s offshore wind industry.

“As manager of the UK seabed we are delighted to see such positive decisions coming through the planning process, further cementing the UK’s position as a global leader in offshore wind and continuing to attract investors to Scotland.”

The UK has often been hailed as a potential world leader in offshore wind energy, but the industry and investors have warned that muddled policies and subsidies are threatening growth.