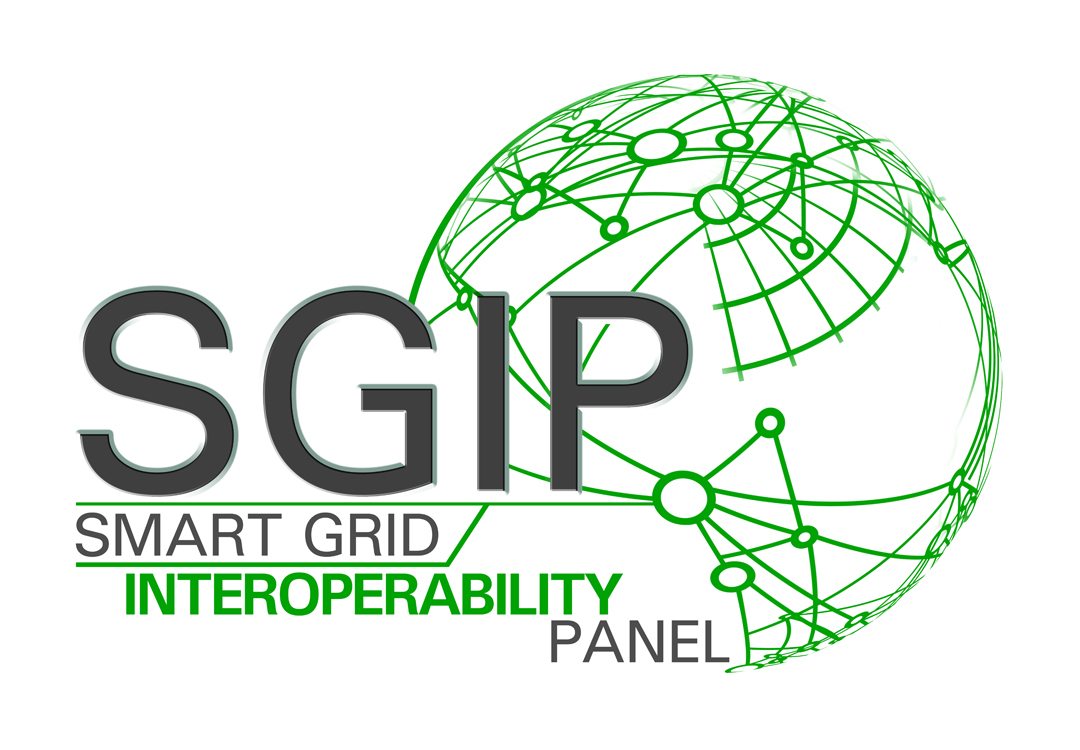 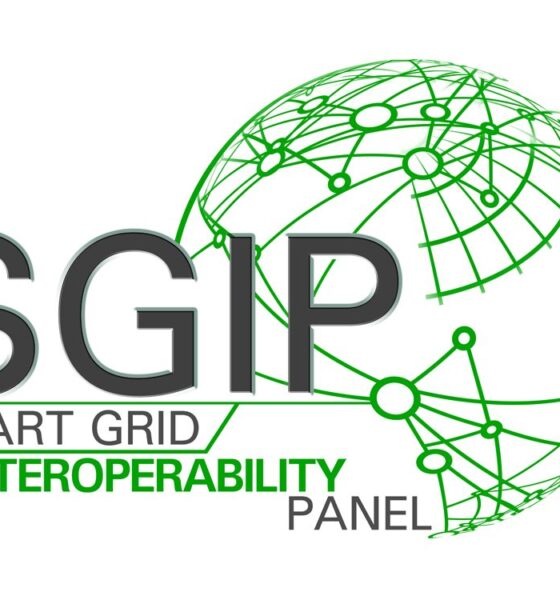 SGIP Announces the Release of the 2015 Grid Modernisation Test Bed Survey. Smart grid technology providers are willing to collaborate to help accelerate and reduce the cost of smart grid modernisation.

That is the message found in the results of a survey conducted by the Smart Grid Interoperability Panel (SGIP). The survey of utilities, national laboratories, universities and technology solution providers was conducted between March and September, 2015, and it examined the various smart grid technologies currently under evaluation in the nation’s many test beds. Among other insights, survey results indicate which test beds are open to new alliances and what they’re currently evaluating.

“Smart grid test beds are critical resources that allow development and testing of various new grid technologies in a controlled and economic fashion,” said SGIP President and CEO Sharon Allan. “They help us understand the interaction between emerging technologies and the grid of today. And, they minimize the risk of deploying new technology at scale by a utility or industry.”

Survey data show that 91 percent of respondents are open to collaboration with a wide variety of industry players, including vendors. Additional findings include:

Solar, storage and microgrids are getting the most test bed attention: Activity at the responding labs reflects industry trends related to distributed energy resources (DER). More than half (58 percent) of the labs responding are testing solar, inverters, energy storage or some combination of the three, and half are doing so in a microgrid configuration.

Test bed age reflects activity: The average age of labs responding is approximately six years, with utility and industry labs averaging less than three and a half years in action. This is an indication that smart grid labs and testing are ramping up. Many of the test beds have a focus on DER and microgrids, which have increased in focus with state renewable generation targets and the increased focus on resiliency post Super Storm Sandy.

Simulation was used by the majority of labs: Two-thirds chose simulation as a testing approach, since it is an economic way to test without disruption to customers. However, there was also testing on live service deployed to customers.

Cybersecurity focus was surprisingly absent in responses on capabilities: Despite the vulnerabilities presented by the addition of distributed energy resources to the grid, only 11 of the respondents said security was a primary focus of their research.

Electric vehicles didn’t get much play with the test beds surveyed, either: The relatively low participation in EV testing may reflect the very high level of testing by industry players. EVs are under evaluation by dozens of universities, as well as auto-industry players like General Motors and technology companies such as Google and Apple.

SGIP hopes the survey results will foster further collaboration in smart grid test bed activity. “We are pleased with our initial attempt to understand the capabilities of various test beds and to look for ways to increase cross-connections between industry and the national labs,” said Allan. “SGIP will continue its leadership role in driving and accelerating collaboration among all industry players.”

The SGIP 2015 North American Grid Modernization Test Bed Survey can be viewed in its entirety here.

About the Smart Grid Interoperability Panel
The Smart Grid Interoperability Panel (SGIP) is an industry consortium representing a cross-section of the energy ecosystem focusing on accelerating grid modernization and the energy Internet of Things through policy, education, and promotion of interoperability and standards to empower customers and enable a sustainable energy future. Our members are utilities, vendors, investment institutions, industry associations, regulators, government entities, national labs, services providers and universities. A nonprofit organization, we drive change through a consensus process. Visit www.sgip.org.