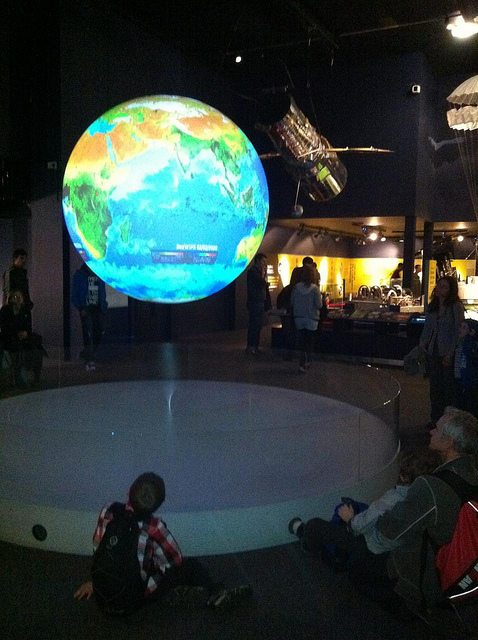 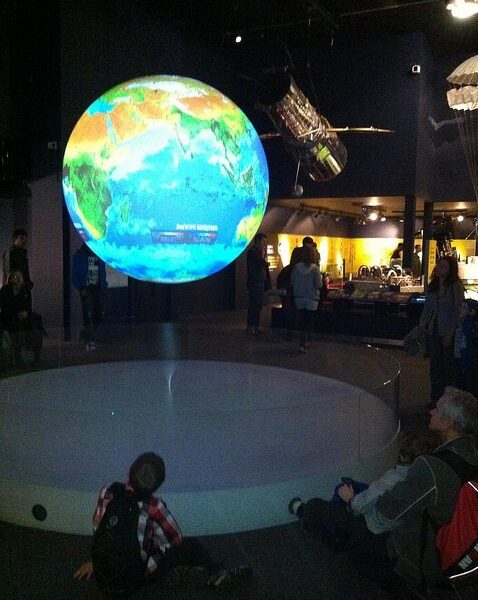 Internal emails between Shell and the Science Museum seen by the Guardian have revealed the oil giant tried to influence the museum’s climate science and waste exhibitions, saying it had concerns this could give NGOs the chance to criticise Shell’s operations.

The emails refer to the London Science Museum’s climate science exhibition “Atmosphere” and other initiatives, which Shell partly funded as a part of a £200,000 annual sponsorship.

In relation to a proposed exhibition about waste and recycling, Shell commented, “We have some concerns on this exhibition because it creates an opportunity for NGOs to talk about some of the issues that concern them around Shell’s operations”.

About the museum’s intention to host a public symposium on climate change, Shell replies, “As you know we receive a lot of interest around our arts sponsorship so need to make sure that we do not proactively open up a debate on the topic. Will it be an invite only event?”

Both Shell and the Science Museum have clarified that it is normal for a sponsor to make suggestions about exhibitions and that the museum “retained full editorial control over its plans and content”.

Ian Blatchford, the museum’s director, commented “The Science Museum has a long-standing relationship with Shell, including most recently sponsorship of Atmosphere, our climate science gallery, which provides our visitors with accurate, up-to-date information on what is known, what is uncertain, and what is not known about this important subject.

“As with all of our exhibitions and galleries, the editorial vision and control sits with our curatorial team.”

However, campaign groups have raised concerns over the ever-increasing presence of fossil fuels companies in the arts.

Chris Garrard, campaigner with anti-oil sponsorship group, ‘BP or not BP?’, said, “These emails reveal that the Science Museum is a significant cog in Shell’s propaganda machine. By allowing one of the world’s most polluting and destructive companies to influence its output on climate change, the museum has completely compromised its own values and independence.”