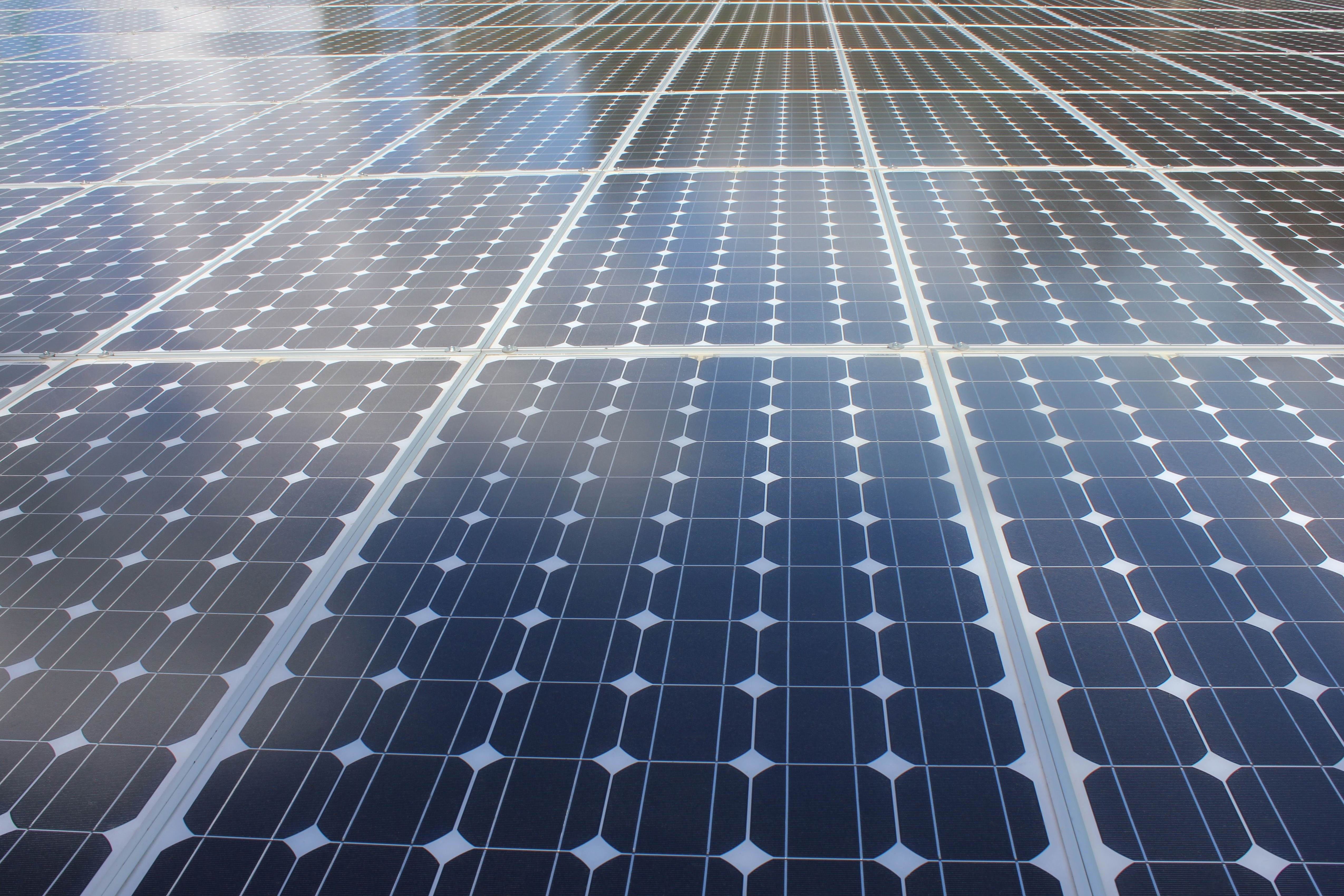 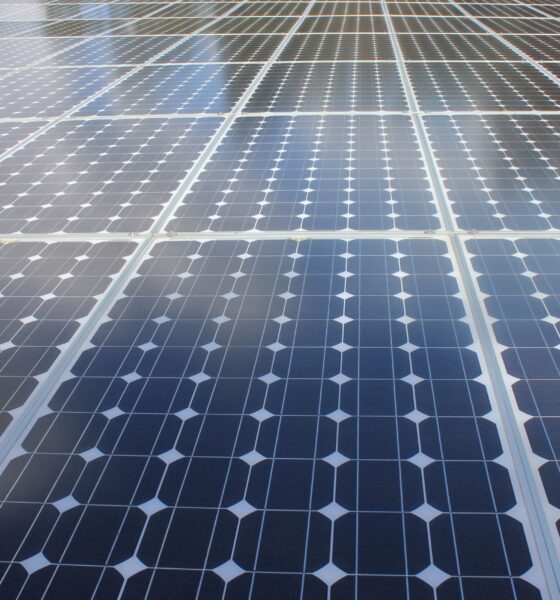 As the official state visit of Chinese President Xi Jinping looks set to include a big announcement on Chinese backing for the new power station at Hinkley Point, the Solar Trade Association has undertaken analysis showing that solar PV could provide the same amount of electricity for half the subsidy cost.

The analysis shows that a combination of solar, storage and other flexibility mechanisms would cost consumers roughly 50% less than Hinkley Point C over the 35 year lifetime of the Hinkley subsidy.

Mike Landy, Head of Policy at the Solar Trade Association commented: “We hope this analysis makes people stop and think about how inexpensive solar has become and how competitive it is against other forms of low-carbon generation.”

“We are not saying that solar is the solution to all our energy problems, nor that it could completely replace other technologies. However the Government needs to explain why it is drastically cutting support for solar energy whilst offering double the subsidy to Hinkley Point C. It also needs to explain why it is championing overseas state-backed utilities over British solar companies which given stable support would have considerable growth prospects.”

Critics of Hinkley Point C have pointed out that it is thought to be the most expensive power station anywhere in the world to date.

This analysis comes as the Government is consulting on a number of proposals to drastically cut support to solar PV within both the Feed-in Tariff and the Renewables Obligation, both of which have been justified on the basis of costs and affordability.

The document published by the Solar Trade Association today contains interim results of ongoing analysis that the STA intends to continue and refine further. The STA hopes to for example add wind into the model as the generation profiles of wind and solar across the year balance each other particularly well.