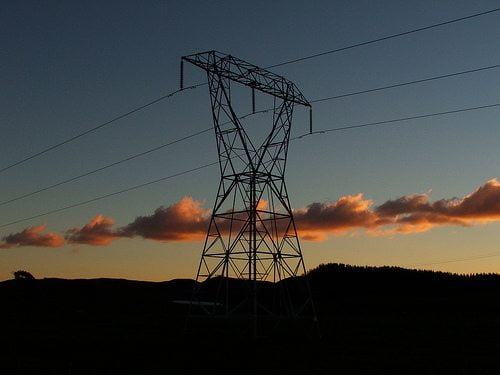 Energy company SSE has announced its customers will see an average 8.2% price rise in their energy bills from November 15. The rest of the big six suppliers are expected to follow suit.

SSE said the change reflects the increasing cost of buying wholesale energy, paying to deliver it to customers’ homes and government-imposed levies collected through energy bills.

Energy secretary Ed Davey described the price hike as “unwelcome news”. He added, “People should take the opportunity now to make sure they are on the best deal available to them.”

Over the last three years, the big six energy firms have seen a 74% increase in profits, as average consumer bills increased by more than £300. Collectively their profits stood at £3.74 billion in 2012.

During this summer, five of the big six also announced they were pulling the plug on their renewable energy tariffs despite evidence suggesting consumers are willing to pay extra for energy from clean sources.

Clare Francis, editor-in-chief at MoneySuperMarket.com, said, “We really need to see a change in consumer behaviour when it comes to energy prices. After years of annual hikes, energy bills are one of the biggest outgoings for many households, yet most are still paying their provider’s standard prices.

“It’s an area where customer apathy is rife even though when it comes to switching to better deals, energy is one of the easiest ones to do.”

The government aims to have smart meters rolled out to all homes by 2020 as part of an initiative. The new meters will put an end to estimated bills and allow customers to see exactly what they are spending.