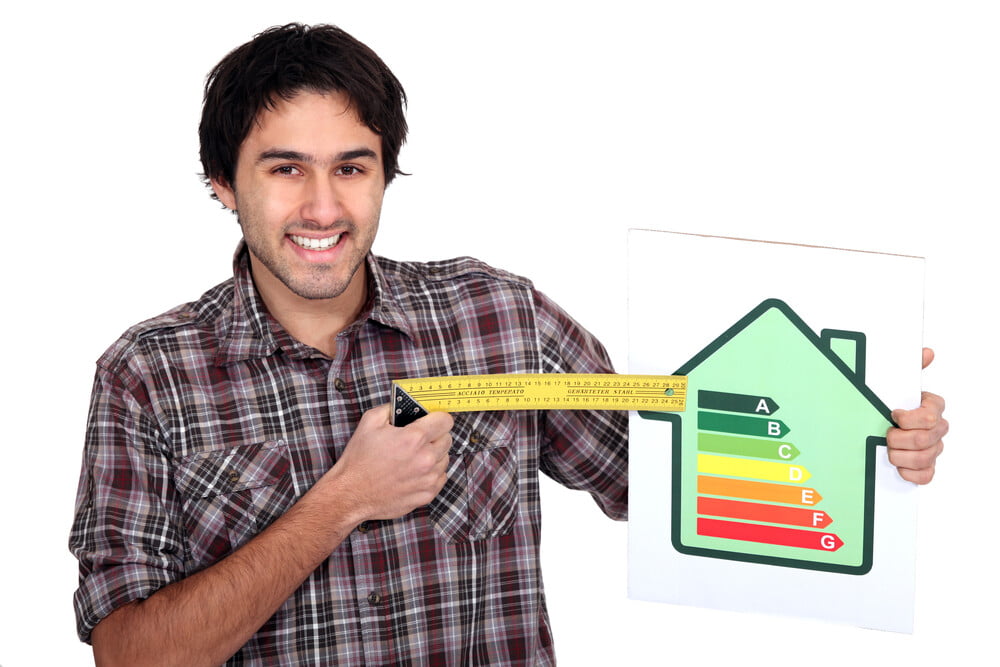 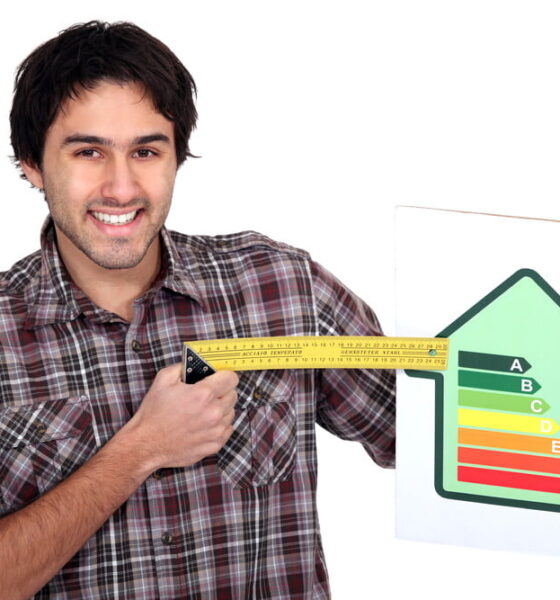 In this age of social media and reality television, many people think their worth is directly connected to what others think of them. They improve their homes inside and out, always anticipating passers-by are judging and keeping score.

Such a mentality wastes energy and other resources. By doing away with some home improvement duties and realizing they aren’t essential, people can help the planet.

Weekly window cleanings are among the chores people do too often. They can instead do window cleanings every quarter or season. In addition to the water used by each window-cleaning session, some advice-givers recommend only using purified water. The easiest way to get that is to boil the liquid, which also takes up resources.

One way to potentially reduce the amount of water used is to mix equal parts vinegar with it. That addition could help tackle caked-on materials.

People who do want to boil water shouldn’t use their microwaves. An experiment that timed how long it took to boil 500 milliliters of water found a microwave only had 34 percent efficiency compared to the 71 percent efficiency of an electric kettle.

A lot of the energy required for microwaving gets used converting electricity to microwaves. In contrast, electric kettles are usually well insulated and have heating coils that sit in the water. The design of modern electric kettles usually results in only a small amount of heat escaping into the air and wasting energy.

People often decide that car cleaning fits in with their must-do home improvement tasks. They think no matter how beautiful their houses look from the outside, the outer appearance doesn’t matter if their vehicles have dust, dirt and road grime.

Most of them probably don’t think about the wastefulness associated with ongoing car-washing. Statistics from 2016 indicate that people use 48,000 gallons per car during a year. Car owners also account for millions of car washes that happen every day.

Individuals should try to reach the realization that their neighbors probably aren’t staring at their less-than-pristine cars and viewing them with scorn. Moreover, even the most thorough washing job could have short-lived results due to passing birds, the dusty pawprints of nearby cats and pollen buildup.

Mulching is a gardening practice that can be great for the environment because it regulates the soil’s temperature and water levels, adds nutrients and fights erosion. However, people often go about mulching in the wrong ways and therefore waste energy or other resources.

For starters, a skid steer is a piece of equipment that makes mulching more efficient if it’s correct for the job. While a standard-flow skid steer runs at full capacity, a high-flow option operates at 50 percent of its capacity and is less prone to mechanical failure while offering productive output.

People should also avoid shredded cypress mulch. It’s a popular option, but state-specific data from the University of Florida indicates that the process that turns approximately 129,000 tons of Florida’s cypress trees into mulch each year requires nearly 3 million cubic feet more cypress than it replaces.

A green, lush lawn looks nice, but it’s also taxing for resources. Specifically, turning a sprinkler on for only an hour could use as much water as a four-person household uses daily. Using mulch is an excellent way to cut water consumption since it aids in moisture retention.

In any case, lawns only need watering weekly. It’s also best for people to do the task in the morning. During that time of day, the comparatively lower temperatures reduce evaporation.

People feel satisfied when liberally using household cleaners all over their kitchens, bathrooms and almost anywhere else. However, many of those products contain volatile chemical products (VCPs), which are a subgroup of volatile organic compounds (VOCs). Scientists already know that VOCs contribute to smog.

Research specific to VCPs suggests they make up half of the fossil-fuel VOC emissions in industrialized cities. Ethanol, chlorinated hydrocarbons and acetones are some examples of VCPs.

A different study that tracked 6,200 people over a two-decade period found evidence that regular use of household cleaning products could be as damaging to the lungs as smoking 20 cigarettes per day.

Given that household chemicals could harm the environment and the people using them tend to expend excessive energy while scrubbing away at surfaces — and potentially causing lung damage — individuals must be careful about which products they use, how much they apply and the frequency of use.

Getting Realistic About Household Chores

It’s time for people to evaluate the home improvement duties they do and why. That essential scrutiny could make them realize many are unnecessary to do at all, or at least so often. Cutting the cleaning can have positive effects on the environment, as well as other things like improved utility usage and better health.