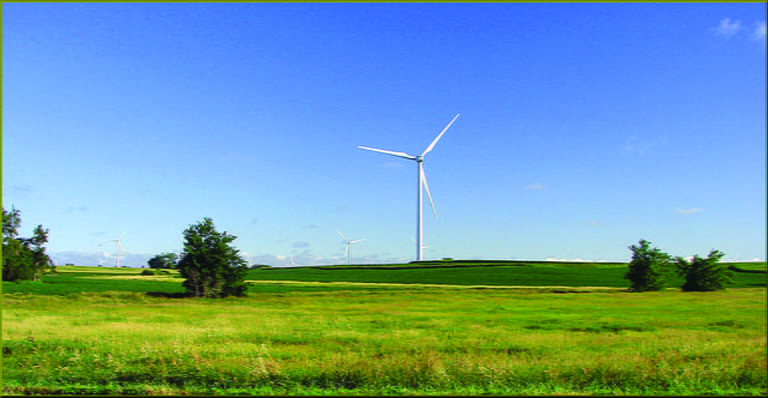 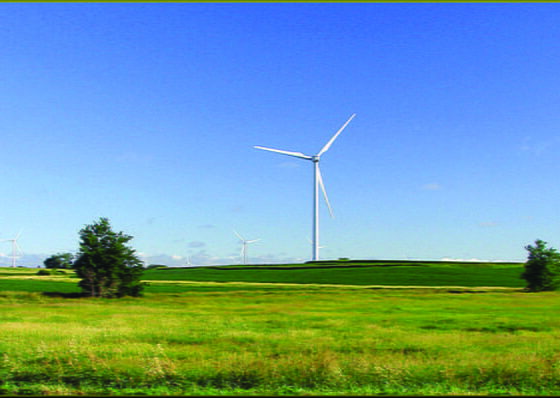 As the cost of renewable technologies continue to fall, sustainable energy is becoming a cost effective option, according to the Clean Energy UK Finance Guide 2014, published by The Clean Energy Pipeline.

The guide is a useful reference source for investors, companies and advisors who are in business within the clean energy sector. The guide has an extensive comparison database which features a directory of clean energy project developers, investors and advisors – all active in the industry during 2013.

It also ranks the most active investment funds, banks and law firms during the same period.

The guide also describes how clean and cheap energies are already here, offering an alternative in the market that could genuinely sustain itself.

It states, “According to the Intergovernmental Panel on Climate Change report, costs for solar PV systems fell by 57% between 2009 and 2014.

“Costs for other technologies also showed significant reductions over the period with onshore wind decreasing by 15%, landfill gas by 16%, municipal solid waste by 15% and biomass gasification by 26%.”

As a result of these changes, the report argues sustainable energy is becoming a cost-effective option. The guide’s extensive market analysis supports this claim, with info-graphics detailing solar markets as well as both offshore and onshore wind finances – with EU figures and statistics to compare.

For instance in 2014 survey respondents state that the current development and construction costs for offshore wind stand at £3.1 million per megawatt (MW). However, they expect this to drop to £2.4 million per MW by 2023. Some 71% say this decrease will be driven by economics of sales, with significant amounts also stating that increasing deployment of higher capacity turbines and innovation in installation processes will play a role.

Despite this optimistic outlook, the report adds that investors and the economy could sway towards cheaper fuel alternatives – undermining the benefits of renewables – due to austerity measures and disillusioned voters.

The guide also discusses how UK legislature is affecting the clean energy sector, with analysis on varied tariffs and levy’s, affordability and fuel obligations. It also refers to opportunities in electricity market reforms with UK legislature allowing for the direct securing of electricity sources that may well be renewable, over fossil fuels.

A particular emphasis is placed on the future of renewables, with positive outlooks being described due to a recovering economy.