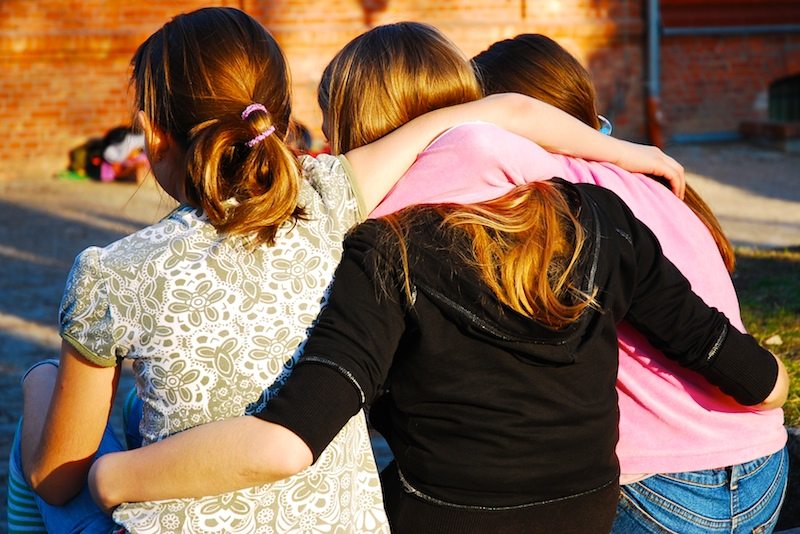 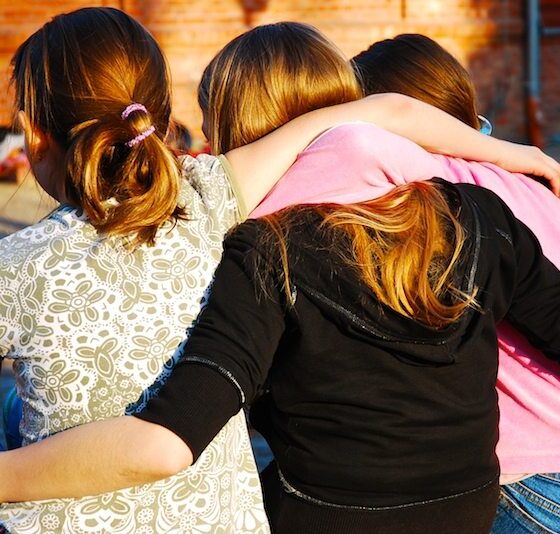 The number of children living in cold homes has risen by 26% compared to last year, with parents often faced with making a decision between putting the heating on and buying the essentials.

According to figures released by fuel poverty campaign group Energy Bill Revolution, the figure has risen by 460,000 over the past year – a 26% increase that brings the total to 2.2 million children.

The group said that the causes were higher energy bills, poor insulation and a lack of government support. Its poll also revealed that one in five (19%) Britons had kept their home cold this winter in order to save money, while 48% said they had to sacrifice spending on clothes, food and school equipment in order to keep their homes warm enough.

Ed Matthew, director of the Energy Bill Revolution, said, “That 7 million English people are struggling in fuel poverty is a national tragedy and the government’s efforts to solve the problem have so far been utterly inadequate.

“There’s a simple solution to this crisis – we must stop our homes leaking heat. The government must make this the UK’s number one infrastructure spending priority. Better insulation will save families hundreds of pounds on their energy bills and eliminate fuel poverty once and for all.”

The group said a national Cold Homes Week will run from February 3, during which charities should campaign to help push government investment in home insulation.

Separate research by uSwitch.com recently revealed that seven in 10 UK householders switched the heating off this winter, despite the cold, in an effort to save money.