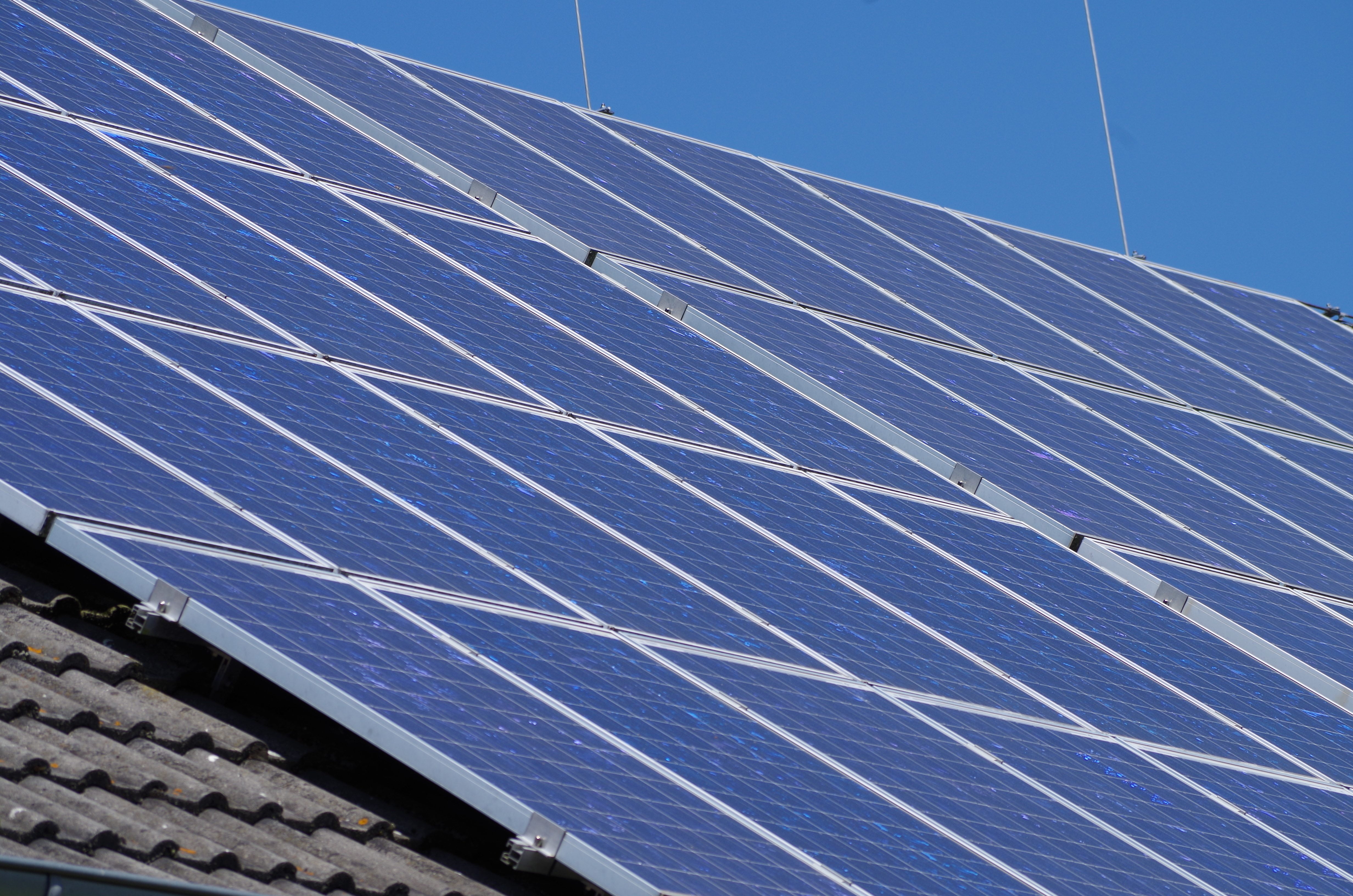 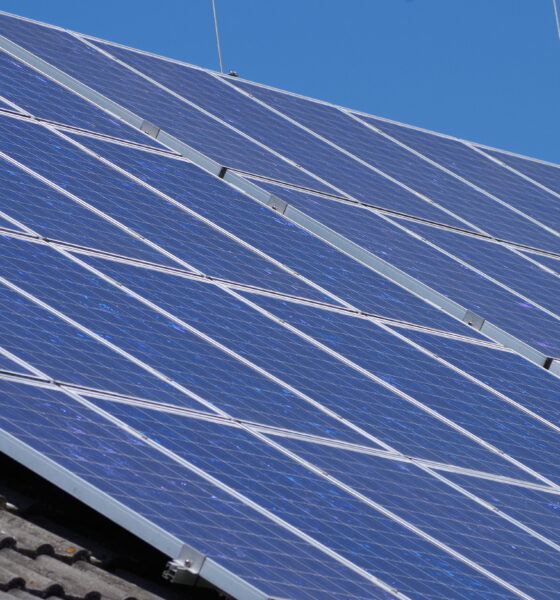 Electricity prices have risen 37% in the last three years, and are set to increase well above the rate of inflation for the foreseeable future. Looking for ways to reduce your energy consumption and find alternative cheaper sources of energy has never been more important, says James Carpenter.

With government incentives and commercially funded solutions available, there has never been a better time to consider the implementation of renewable energy technologies. Combined with other energy-saving measures, they can make a considerable contribution in reducing energy costs.

For businesses and organisations, solar photovoltaic (PV) in particular is an ideal choice. The main reasons being that power production and subsequent energy savings can be accurately forecast, solar panels are quick and easy to install and make good use of unused roof spaces and there is very little maintenance required.

According to Westinghouse Solar and the Carbon Trust, organisations can generally expect to see a reduction of around 25-30% from electricity bills. As well as the financial costs savings, there are also the environmental benefits to consider. Clean electricity being generated and consumed on site means that less fossil fuels need to be burnt, reducing carbon emissions.

Whilst the take up of solar PV in residential markets has been popular and widespread, business and organisations have been slow to take up the technology and realise the possible income and saving benefits.  This has mainly been due to uncertainty following the economic downturn.

Although the cost of solar PV has dropped considerably, by more than 50% in the last two years, the initial capital outlay can still be prohibitive for many, with average-sized commercial systems of 30-50 kilowatt peak (kWp) costing in the region of £35,000-55,000.

Nevertheless, for those with the funds, the financial rewards are attractive. With the help of the government’s feed-in tariff (FiT) scheme, which pays you for every unit of electricity you generate, returns in the region of 10% can be expected over the 20-year life of the scheme, with a payback period in the region of 7-8 years.

For businesses and organisations who have little or no budget for these kind of projects, and local authorities in particular, help is at hand. A new scheme recently launched by Westinghouse Solar enables those who don’t have access to funding to reap the benefits of solar by supplying a complete system and operating it for 20 years free of charge.

Once installed, the electricity generated by the solar panels is sold to the building occupier at a heavily discounted rate, typically around 5p per kilowatt hour (kWh), rising annually in line with inflation (RPI).

The company recently completed the installation of three systems at schools located in Devon, the Midlands and Hull, with a further 50 planned over the next six months.

The government has set out a road map for the deployment of renewable technologies which will see incentives reduced as quotas are reached. Organisations looking to benefit are advised to move before it’s too late.

James Carpenter is a director for Westinghouse Solar, which is part of CBD Energy group, a company that specialises in renewable energy technologies. James joined the company in 2011, establishing the UK business. It has seen strong growth in the UK solar market and is looking to become a national leader in the funded solar sector. To find out more, visit www.westinghousesolar.co.uk.