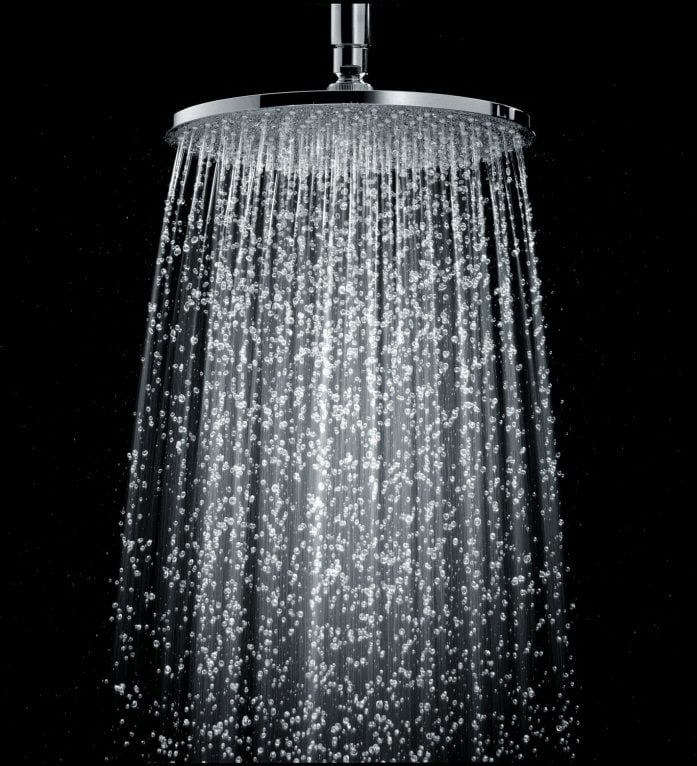 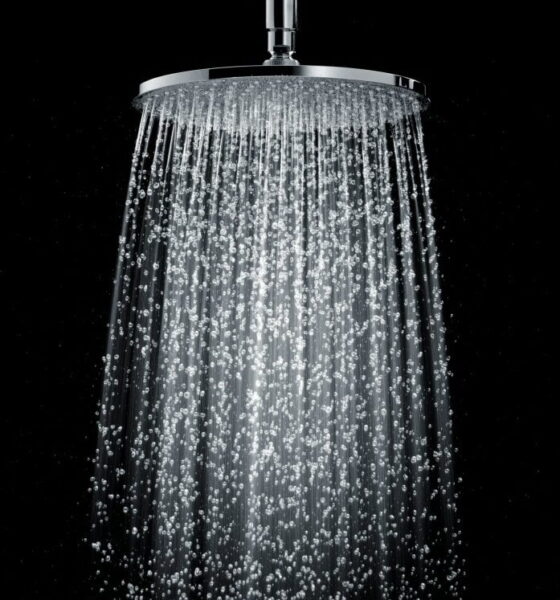 Cutting energy and water consumption in the home is the best way to take control of your bills. For the hard-pressed consumer, the only effective way to reduce energy and water costs is to use less. Mark Sait, managing director of SaveMoneyCutCarbon, shows you how.

Consumption is crucial for every energy and water consumer in the UK as utility bills continue to rise way ahead of inflation and earnings, while the government’s green policies are, frankly, in disarray.

It is not surprising that utility companies are less trusted than even the banks. The recent price increases from five of the big six energy companies have rightly provoked anger and criticism from consumers. It is the wake-up call we all needed.

It’s true that by switching supplier, we can all cut bills and challenger brands like Ovo Energy are showing the way by simply being more efficient in the way they do business. But currently, the vast majority of us do not switch and so are paying for inefficient utility companies, with the government apparently unable to act decisively.

We know that the green deal, which aimed to provide financial support and advice to households and businesses, has not delivered on its promises. Even if it had, the scope of the strategy was extremely limited in terms of helping people to reduce their use of electricity, water and gas.

Energy efficiency is a good thing and the green deal offers help with insulation, heating, draught-proofing and double glazing, together with renewable energy generation (solar panels, heat pumps). With double glazing, a semi-detached house could save around £290 a year over 20 years, but payback on the purchase cost might take more than 15 years. Loft insulation payback is quicker (around two years) and if done right could save up to £180 a year.

But there is a real green deal – much simpler, more cost-effective and proven ways to cut energy and water consumption that should save a typical home around £650 a year on current prices.

And with energy prices forecast to rise well above the rate of inflation for the next 17 years, driven by increased global demand and increased production costs, now is the time to cut consumption by replacing traditional lighting with LEDs and water/heat saving solution like eco shower heads, eco taps and tap aerators.

Trusted data from Lux magazine shows that for a typical UK home, installation of LEDs would reduce the amount of lighting electricity used from 2,063.3 kilowatt hours (kWh) to just 364kWh, a saving on current prices of £254 a year – and payback would be around a year.

There are LED products for the widest range of settings, from bulbs to spotlights and downlights, panels, tubes, capsules and more. Did you know that only 5% of the energy drawn by an incandescent bulb is converted into light? They are actually more efficient as heaters. And if you put an LED bulb in a new baby’s room now, it would probably not have to be replaced until the child goes to college.

Savings associated with water use are even more impressive than LED lighting solutions. For a typical household, installation of eco shower heads, eco taps and tap aerators should save more than £380 a year, with swift payback on purchase costs.

Many of us in the UK are in regions where the water supplier is rolling out meter installation programmes. It’s pretty clear that water meters will be a fact of life for all of us sooner rather than later, and current data shows that the average household faces a £200 hike in bills after installation. The savvy response is to cut consumption without affecting quality and so take control of your bills.

As you may know, eco showers, like the range from leading manufacturer Hansgrohe, effectively mix air with the water flow. You still get the same quality of ‘shower experience’, and many people say the ‘champagne effect’ is an improvement, while you reduce the amount of heated water used by at least 50%.

Eco taps and the best-quality tap aerators work in a similar way to eco showers, with comparative savings but the key in all this is to choose wisely from the bewildering range of products in the market because, as with LEDs, many cheap solutions are really not worth buying.

What every consumer wants, I think, is peace of mind, and for thousands of people in the UK, this means moving out of fuel poverty. A recent BBC Radio 4 Report programme on energy prices narrated the shocking story of a single mother with two children whose salary as an NHS administrator did not allow her to pay to heat her home for much of the time – sometimes it was so cold that you could see your breath.

Reporter Hannah Barnes concluded, “The only way to stop our bills spiralling out of control is if we use less.”

That’s why we think there should be a national focus on cutting energy and water consumption, with substantial government support that goes way beyond loft insulation, double glazing, draught-proofing and solar panels.

This focus for both consumer and business is a topic that Blue & Green Tomorrow should continue to talk about, because the debate over energy and water will only grow in importance over the next decade.

There are two other energy effects that every consumer should be aware of – the threat of power cuts and blackouts, and the real ecological benefit of cutting consumption.

National Grid recently warned that demand for electricity could reach 95% of available supply if the country is hit by a prolonged cold snap. This could lead to power cuts and blackouts, particularly if an ageing power plant breaks down or imports are interrupted.

The better news is that by cutting consumption we take the strain off the Grid and also reduce significantly the amount of CO2 emissions. SaveMoneyCutCarbon has a unique calculator showing how much people can save in energy and water bills while at the same time indicating the reduction in tonnes of CO2 a year.

We need to bring consumption under control, while helping to reduce carbon emissions and we deserve a more responsive and efficient market that is being reshaped by challenger brands. We need more consumer control, closer attention to the costs of renewable energy and a national policy that really does makes a difference to consumer utility bills.