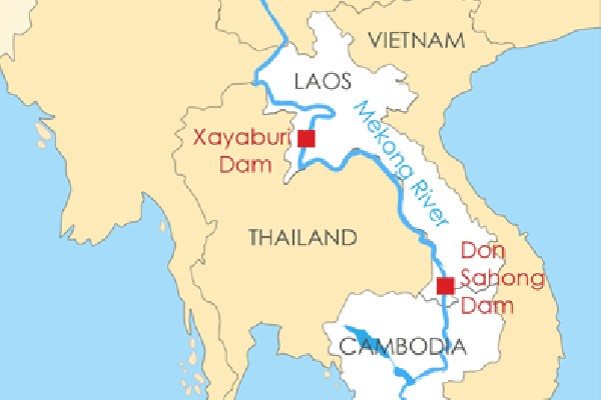 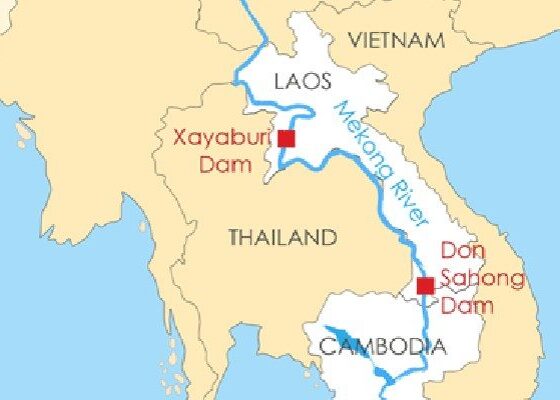 The Save the Mekong Coalition has issued a statement calling for the immediate cancellation of the Don Sahong Dam. Construction on the 260MW project, in Siphandone, Southern Laos is expected to begin at the end of November, despite widespread opposition from local communities and ongoing concern from regional governments.

“We believe that in moving forward with the Don Sahong Dam, Mekong Governments are taking a severe and unacceptable risk in gambling with the future of food security and livelihoods in the region,” reads the statement. “We therefore call on leaders to take immediate action to cancel the Don Sahong Dam and seek alternative solutions to manage the regions energy needs, which do not sacrifice the lives and livelihoods of their people.”

The Don Sahong Dam would irreversibly alter a critical section of the Mekong River, disrupting fish migration throughout the basin, with far-reaching consequences to lives and livelihoods of people in Cambodia, Laos, Thailand and Vietnam. Neighboring governments have expressed strong concern through the project’s Prior Consultation process, and called for further studies, including a transboundary impact assessment, along with more time to evaluate the project.

Following in the footsteps of the Xayaburi Dam, however, the project has moved forward despite a lack of resolution of any the issues raised in the Prior Consultation process and the absence of regional agreement among Mekong Governments. Furthermore, the project is proceeding without sufficient study of the transboundary impacts, or evidence of the viability of proposed mitigation measures.

The statement by the Save the Mekong Coalition comes just weeks after the Mekong People’s Forum, during which more than 100 community representatives from Cambodia, Thailand and Vietnam came together to call on regional governments to listen to the concerns of local people living along the Mekong River and its tributaries and to stop the development of destructive dam projects.

At the forum community members presented a statement, which has presently been endorsed by more than 8,200 local people from the Mekong River basin, along with 77 supporting organizations. The statement calls for Mekong governments to urgently hear the concerns of the people, and to respect the rights of local communities to take a key role in decision-making about the future of the shared Mekong River.

“The Save the Mekong Coalition stands with Mekong Communities and supports their call for Mekong Governments to stop ignoring the concerns of their people; and rather to prioritize their voices in decision-making processes over the shared Mekong River.”

Read The Save the Mekong Coalition’s Statement