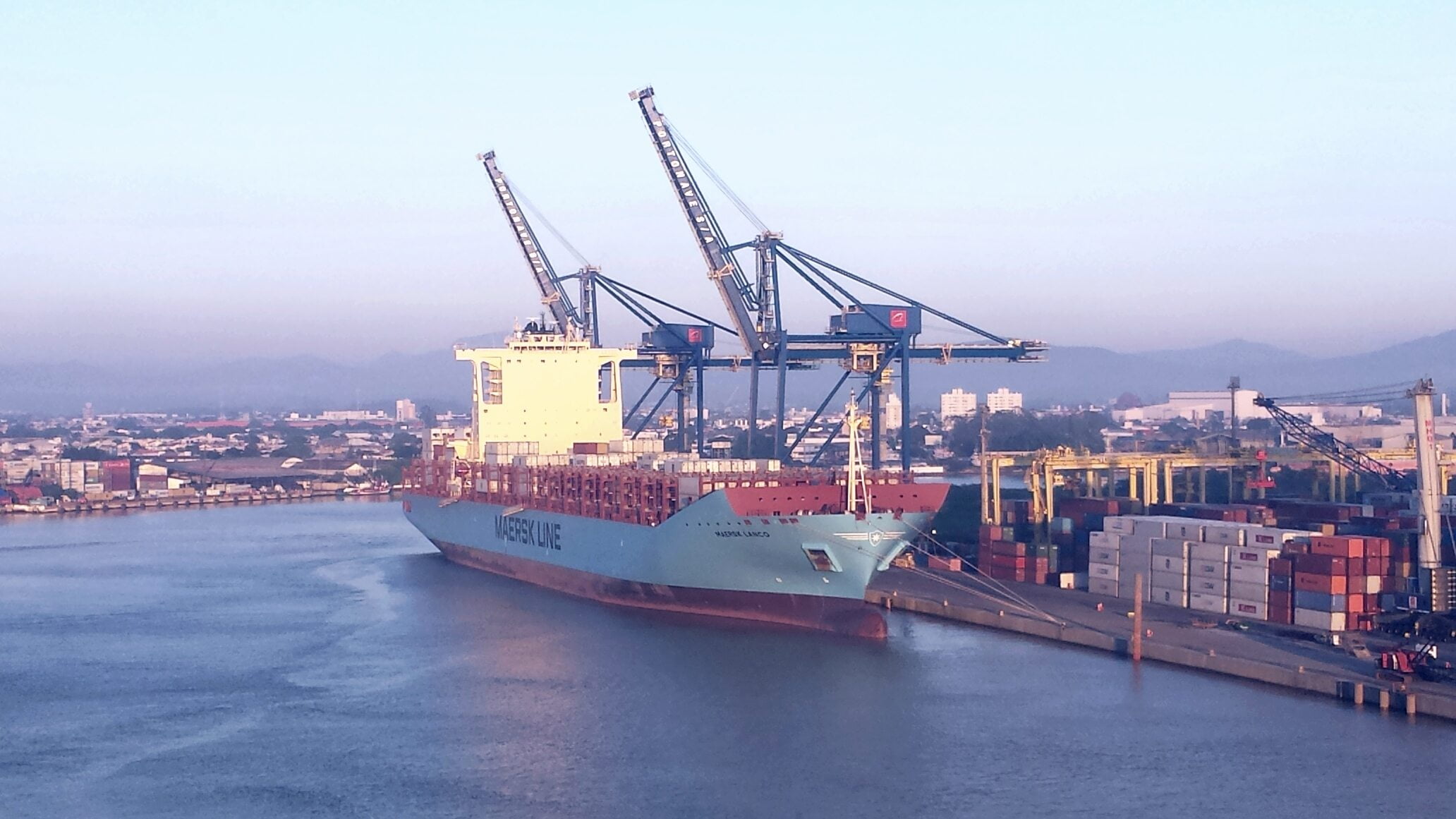 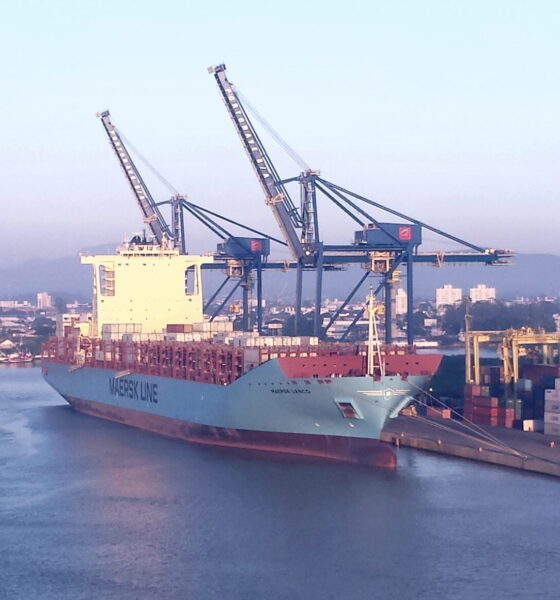 The shipping industry transports 90% of the goods we use and consume – so why do we know so little about it?

The shipping industry transports around 90% of all imports to the west. It has quadrupled in size since 1970, with around 100,000 vessels now working on the seas globally. Maersk – just one shipping company, but one of the largest – has annual revenues that match technology giant Microsoft, bringing in around $60.2 billion (£36.7 billion). Despite this, the industry is often invisible.

In 2009, Sir Jonathon Band, the First Sea Lord, accused politicians of “sea blindness”. Although his comments were chiefly in response to the government’s cuts to the defence budget, the sentiment can also be applied to the industrialised west – according to the journalist and author Rose George. In a December 2013 TED talk, George said, “Perhaps the general public thinks of shipping as an old-fashioned industry, something brought by sailboat with Moby Dicks and Jack Sparrows. But shipping isn’t that. Shipping is as crucial to us as it has ever been.”

After becoming intrigued by how the industry underpins western consumer civilisation, she decided to join a 21-strong crew on a journey from the UK to Singapore. Whilst aboard, George integrated with the ship’s crew, finding out about some of the key issues they face every day. Despite the grave threats posed to the shipping industry from piracy, many workers simply get on with the job at hand, providing a vital link to the economy – and ensuring that goods get from factory to shop floor.

She was told that the black clouds of smoke bellowing from the ship’s chimneys were due to bunker fuel – the dregs of the product from refined fuel. George added, “Shipping has very tight margins. They want cheap fuel so they use something called bunker fuel… the dregs of the refinery, or just one step up from asphalt.”

Compared to the aviation industry, ships emit around a thousandth of the greenhouse gases that contribute to global warming, and around a tenth of that from trucking. However, to put that into context, there is so much shipping going on in the modern world that it contributes to 3-4% of the planet’s total emissions.

The Carbon War Room, co-founded by British entrepreneur Richard Branson, says that shipping is responsible for more than a billion tonnes of carbon dioxide emissions every single year. The 15 largest vessels alone account for as much nitrogen oxide and sulphur oxide as the world’s 760 million car (though the concentration of these gases in car fuel is, admittedly, much lower than in ship fuel).

Despite being one of the biggest polluters (if the shipping industry were a country, it would rank number six for pollution), the industry began to change its attitude to fuel consumption in 2007, but this was not something that was done with climate change in mind.

Amid rocketing fuel prices, shipping firms knew that in order to keep margins at their highest, they needed to use less fuel. As a result, many adopted the practice of ‘slow steaming’, where they cruise at speeds below their maximum. This, of course, reduced emissions, but initiatives have since been launched in order to change the conversation around fuel.

Speaking to Blue & Green Tomorrow, George says, “I think that initially the compelling factor was cost: fuel is expensive, so if you can build more efficient engines or propellers then that will be accepted by shipbuilders and owners. I think the dialogue has changed now, and there is, at least publicly, acceptance that shipping needs to address its emissions.”

Maersk has invested around $3.8 billion (£2.3 billion) in commissioning the world’s most energy efficient ships, the Triple-E Class series. It completed six vessels throughout 2013, with a further five under construction and to be launched this year, and another 10 in the pipeline. But the main issue, according to George, is the remaining 100,000 ships out there still burning bunker fuel with inefficient engines.

The Carbon War Room estimates that by retrofitting old and inefficient ships with new technologies, such as harnessing wind power, energy recovery, hull optimisation, air lubrication and propeller enhancements, the industry can save around $70 billion (£42 billion) every year and slash carbon dioxide emissions by around 30%. The problem with such initiatives is that ship owners don’t have to fork out a single penny extra for the emissions they pollute – because ultimately, the total bill is footed by society and the planet. Only by engaging everyone in this debate, from consumers to retailers; shipping giants to policymakers, can we align the industry’s apparent operational invisibility with an invisible carbon footprint.