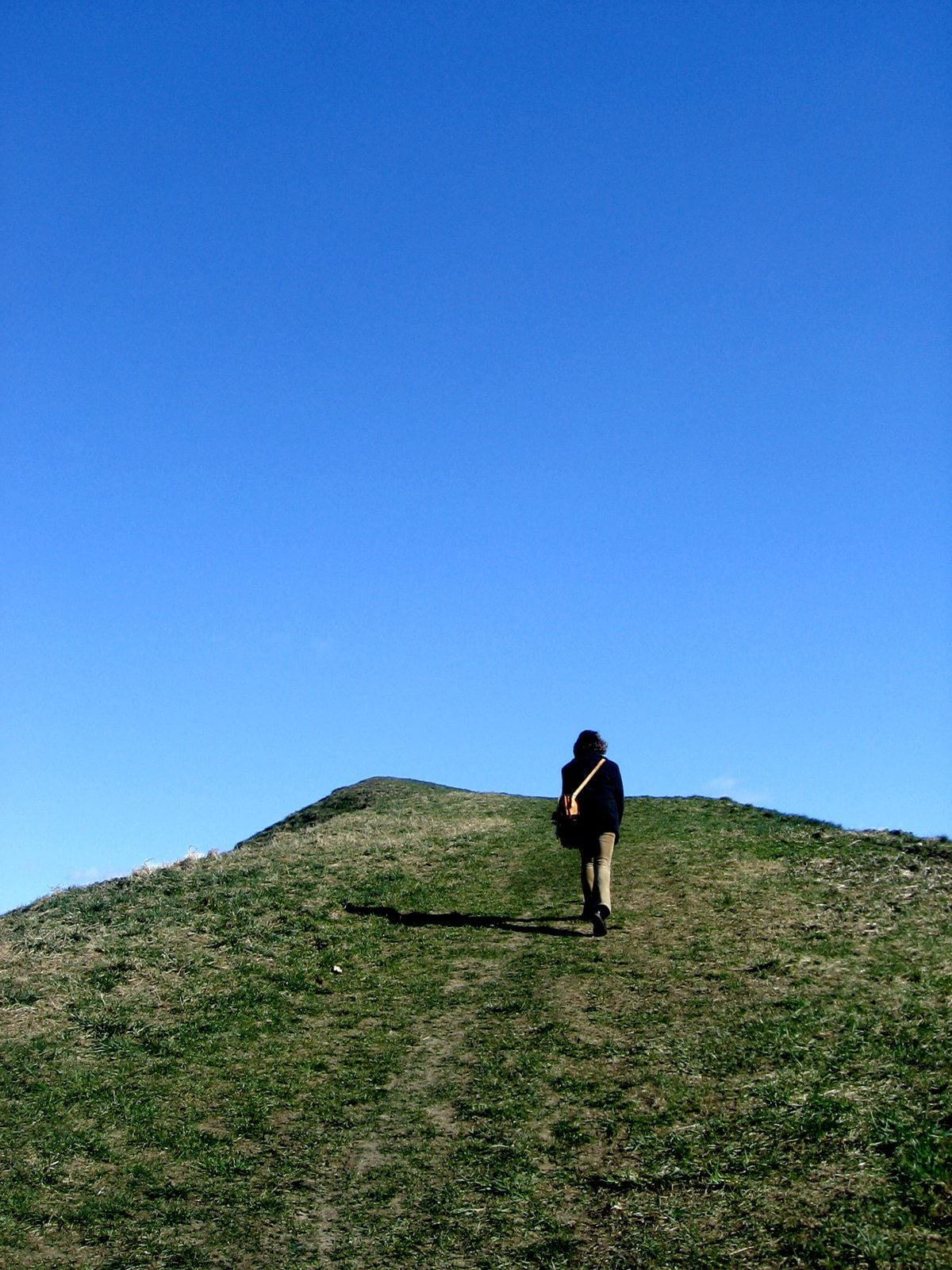 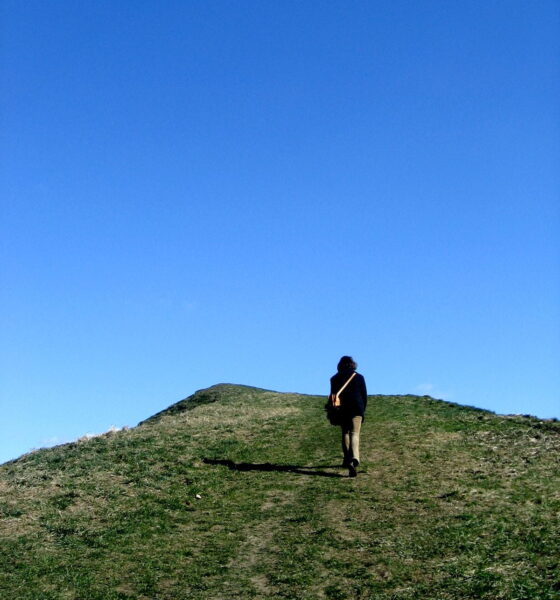 It’s not just products and resources that are moving sustainable investing away from the margins. You the consumer are no longer marginal, either.

There’s no need to secretly hide in the corner. You can hold your head up, stick it above the parapet and ask to invest this way with many others.

And there are many others. Bear in mind the statistics gained in the UK by the UK Sustainable Investment and Finance Association (UKSIF). In a survey carried out at the end of National Ethical Investment Week in 2010, it estimated that 54% of the population were interested in investing this way. That’s hardly marginal, is it?

I think a lot of this new-found desire has come about because they see far more credibility in the industry, but they can also see that the typical environmental consumer has changed. We now have completely different role models from the old eco-warriors we had in the past.

Take the electric car, for example. This has moved from being a slightly comical novelty item to a serious product. Whilst the engineering can take some of the credit for this, much also has to do with the advertising and promotion which is now surrounding it.

Perhaps the best example of this is the advertising surrounding the Lexus hybrid. This has been promoted as a very chic motor car, with none other than Kylie Minogue sitting at the wheel. I believe these messages are beginning to resonate at a general level with consumers who are concerned about the environment. This will include investors.

Potential investors can also take heart that politically, green issues are moving more into the mainstream. Issues like carbon emission targets are right at the heart of political debate now influencing policies, such as the green deal, to come forward.

We are now used to seeing politicians from the major parties talk about environmental issues. In addition, we are seeing the political spectrum widen. More overtly environmental parties, such as the Green party, are having more influence in the UK.

At the beginning of 2013, it had its first Westminster MP in Caroline Lucas and holds over 100 seats amongst the many local authorities in the UK. Amongst these are authorities like Brighton, where the Greens are the majority party and are therefore strongly influencing local policies.

Some people might consider the Greens as being too radical. Whether you agree with this or not, I think this emergent force is having a stronger influence on the mainstream parties.

I’m going to use a rather simple and perhaps crass analogy and refer to the environmental industry as emerging from its teenage years. In other words, it’s had its really difficult early growing years and is now starting to show maturity, which in economic terms means a healthy robust future.

Not least is this the case with environmental technology. For example, 30 years ago wind turbines were very much in their infancy. As with all new technologies, you can imagine the reaction of the traditional energy market when these first came on the scene: “What? We’re going to produce electricity from a windmill?”

In the 80s, a commercial wind turbine would have generated enough energy to meet 25-30 homes over the year. The modern turbines today can cater for up to 1,000.

It is also widely accepted that modern technology can help deliver cost efficiencies as well. According to a report in the US by the National Renewable Energy Laboratory, we could be looking at 30-40% improvements in cost effectiveness over the next two decades.

As with other renewables, wind is not seen as the answer to all our energy problems but better reliability and performance will mean it’s an important part of our overall energy mix.

Overall, there is no need to be afraid. You can invest positively, be successful with your return and not be in the margins.

In fact, that’s what’s really exciting about this type of investing. It offers you, the investor, a new mindset. You can really start to feel good and involved in your investment rather than a rabbit in headlights, which is what many investors have felt like in the past.