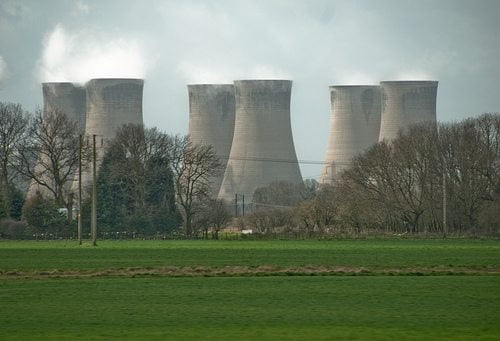 Electricity production could drop in the UK due to power plant closures, stretching the margin between energy supply and demand, according to a new study.

The report by the Royal Academy of Engineering reveals that although Britain does not face a blackout, it should take appropriate measures to avoid the risk of power shortages over the coming years.

The report follows claims by the National Grid that the UK might face winter blackouts if the gap between demand and production continues to widen.

John Roberts, chair of the study’s working group, said, “In the next decade, several coal and oil-fired power stations will be forced to close if they do not invest to comply with European regulation on pollution emissions.

“In addition to this, four nuclear plants are scheduled to close by 2019, further reducing the available capacity.”

Roberts said that the plants’ shutdown does not mean that there won’t be enough electricity to supply the demand. However, he said, “A reduced margin in the power available at any given time would reduce the flexibility of the system and increase the chances that otherwise manageable failures could jeopardise the country’s power supply.”

The demand for electricity is expected to remain constant over the years, but in order to build a solid system, Britain has to act through adequate stations’ modernisation investment, fix holes in the carbon price floor and quicken the Electricity Market Reform (EMR) mechanism.

Roberts added, “Major investment is needed in the UK’s electricity system to achieve a modern, sustainable and secure service that will be the foundation of economic growth. Government will set the market conditions but it is private industry that will invest the necessary money.

“Modernising and decarbonising the system will come at a cost, with likely rises in the unit price of electricity and difficult decisions will need to be made. This will only be achievable with the consent of the public and it is vital that government and industry work together to foster a constructive dialogue with the public about the challenges we face in achieving a low-carbon, secure and affordable energy system for the future.”