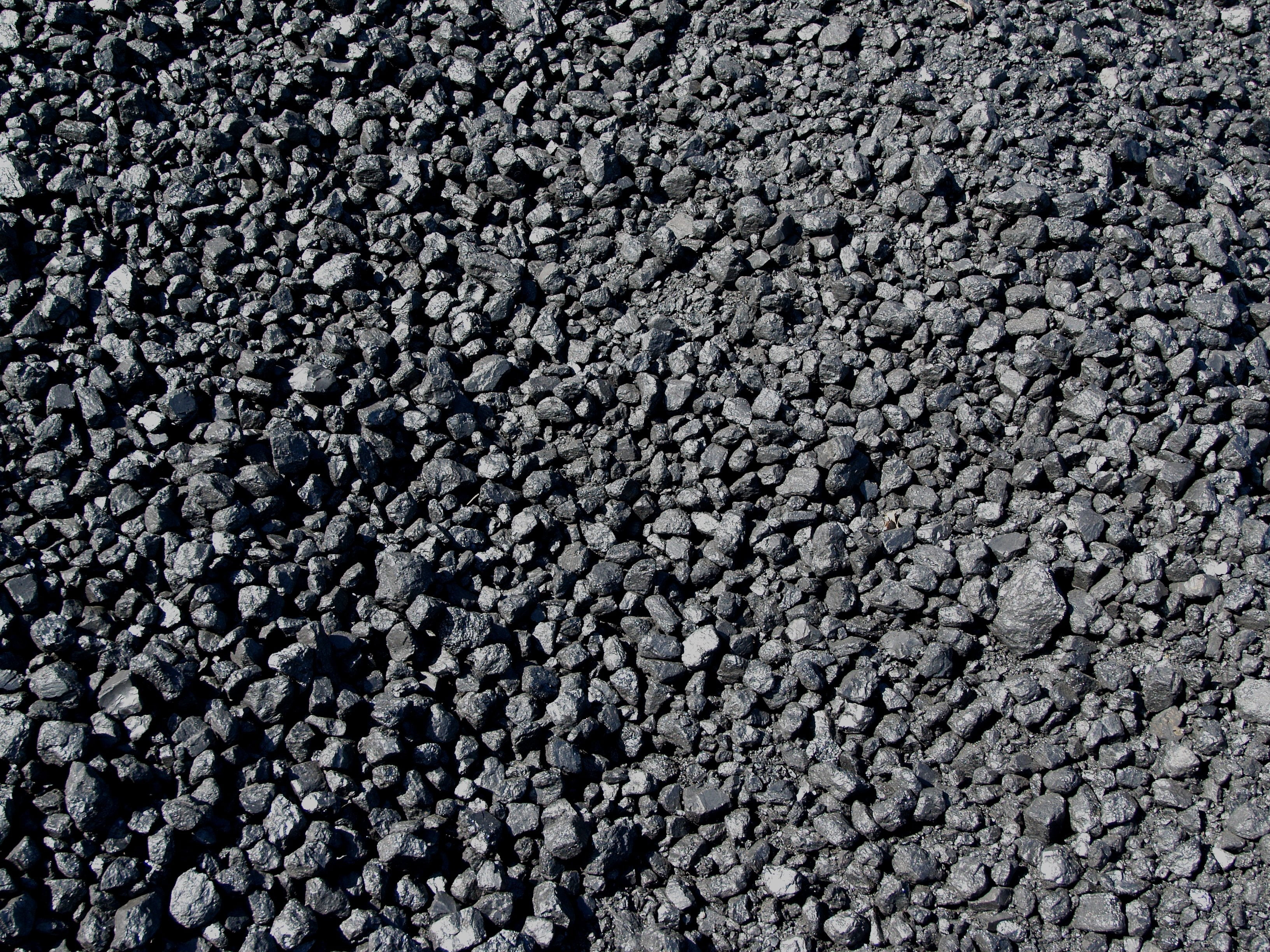 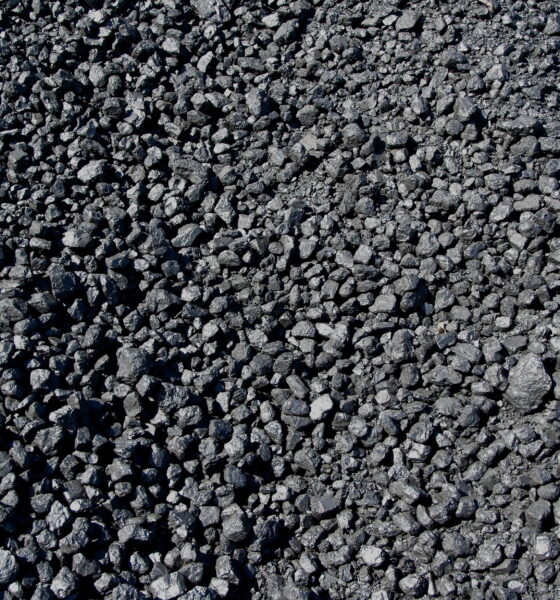 The UN’s Green Climate Fund has been criticised for allowing its contributions to be used to fund coal-fired power plants, Joshua S Hill takes a look at the debate.

News began to circulate towards the end of March that the United Nation’s Green Climate Fund would allow its contributions to be used to fund coal-fired power plants. Since then, news agencies and environmental organisations the world over have made clear their distaste of such a decision.

Karen Orenstein, a campaigner for international environmental organisation Friends of the Earth, was quoted by The Guardian summing up the majority of peoples’ opinions.

“It’s like a torture convention that doesn’t forbid torture,” she said. “Honestly it should be a no-brainer at this point.”

In their article breaking the news, The Guardian quoted from the Green Climate Fund’s (GCF) website’s vision statement: “The fund will promote the paradigm shift towards low-emission and climate-resilient development pathways by providing support to developing countries to limit or reduce their greenhouse gas emissions.”

However, the full quote from which this sentence is pulled sheds a little more light on the actual mission the GCF have taken upon themselves. The vision adds it will take “into account the needs of those developing countries particularly vulnerable to the adverse effects of climate change.”

It might seem a small differentiation, and to be sure, this author isn’t overly impressed with a global climate fund dedicated to helping developing countries adapt to climate change and clean technology, but as always, the whole story is a lot more intricate than a headline on The Guardian.

The Guardian’s primary example of the horror that is diverting funds towards coal-fired power plants is in Japan. According to evidence reported by the Associated Press, Japan counted $1 billion worth of loans for coal plants in Indonesia as climate financing, and another $630 million in loans for coal-fired plants in Kudgi, India, and Matarbari, Bangladesh. It seems an obvious violation of the spirit of the Green Climate Fund, if not the currently-hazy regulations. However, according to Japan, these financings are perfectly legitimate.

“Japan is of the view that the promotion of high-efficiency coal-fired power plants is one of the realistic, pragmatic and effective approaches to cope with the issue of climate change,” said Takako Ito, a spokeswoman for the Foreign Ministry, who spoke to the Associated Press.

And to offhandedly dismiss the mythical idea of “clean coal” as a legitimate use of global climate funding seems to be a very strong case of throwing the baby out with the bathwater. To be clear, I am a strong proponent of clean technologies taking precedence over any new fossil fuel development, but the reality of our current situation is that a wholesale switch to renewable energy is simply not on the cards.

Speaking at Climate Week in New York back in September of 2014, Roland Busch, a member of the Managing Board at Siemens AG and global CEO of the Siemens Infrastructure & Cities Sector, made it clear that his company would not be divesting itself from fossil fuel technology or investment anytime soon. And unlike some arguments, Busch’s reasoning was integral to understanding the current situation facing the global energy industry, especially as it pertains to developing countries.

“You can run Germany on renewable energy on a sunny day when the wind is blowing, but you will still need coal [on other days],” Busch said. “Regardless of how much you push [renewable energy] in the next years you will still have a certain share of energy coming from fossil fuels. We are trying to make that more efficient, more low-carbon, with our technologies.”

“In the next ten to 20 years I can’t imagine running any economies without fossil fuel. Beyond 20 years, it’s very hard to say.”

And this isn’t a unique position: It is obviously quite prevalent throughout the fossil fuel generation industry, but a recent poll of energy sector participants found that many believe it is possible to reach a 70% renewable energy system by 2050. The poll was conducted by DNV GL, which surveyed over 1,600 energy sector participants from 71 countries seeking “views on a scenario in which renewables account for 70% of power sector generation.” Their results showed that 80% of respondents believed such an outcome was possible, but only under certain conditions.

To be sure, the supposed lack of rules evident within the UN’s Green Climate Fund will need to be addressed soon, especially if the Fund is to have any serious impact on the next decade of energy development.

There are suggestions that stricter regulations may be looked at come 2016, but by then the UN’s Paris Climate Change Conference will have come and gone, and with it any impact the Global Climate Fund could have on the discussions held in Paris. But wildly insinuating that the Green Climate Fund is funding coal plants without prefacing such a statement with the fact that such funding is aimed at developing more efficient and inherently cleaner coal-fired plants in locations that may not have the infrastructure necessary to go all-in on renewables is not only unwise, it’s doing more harm than good.