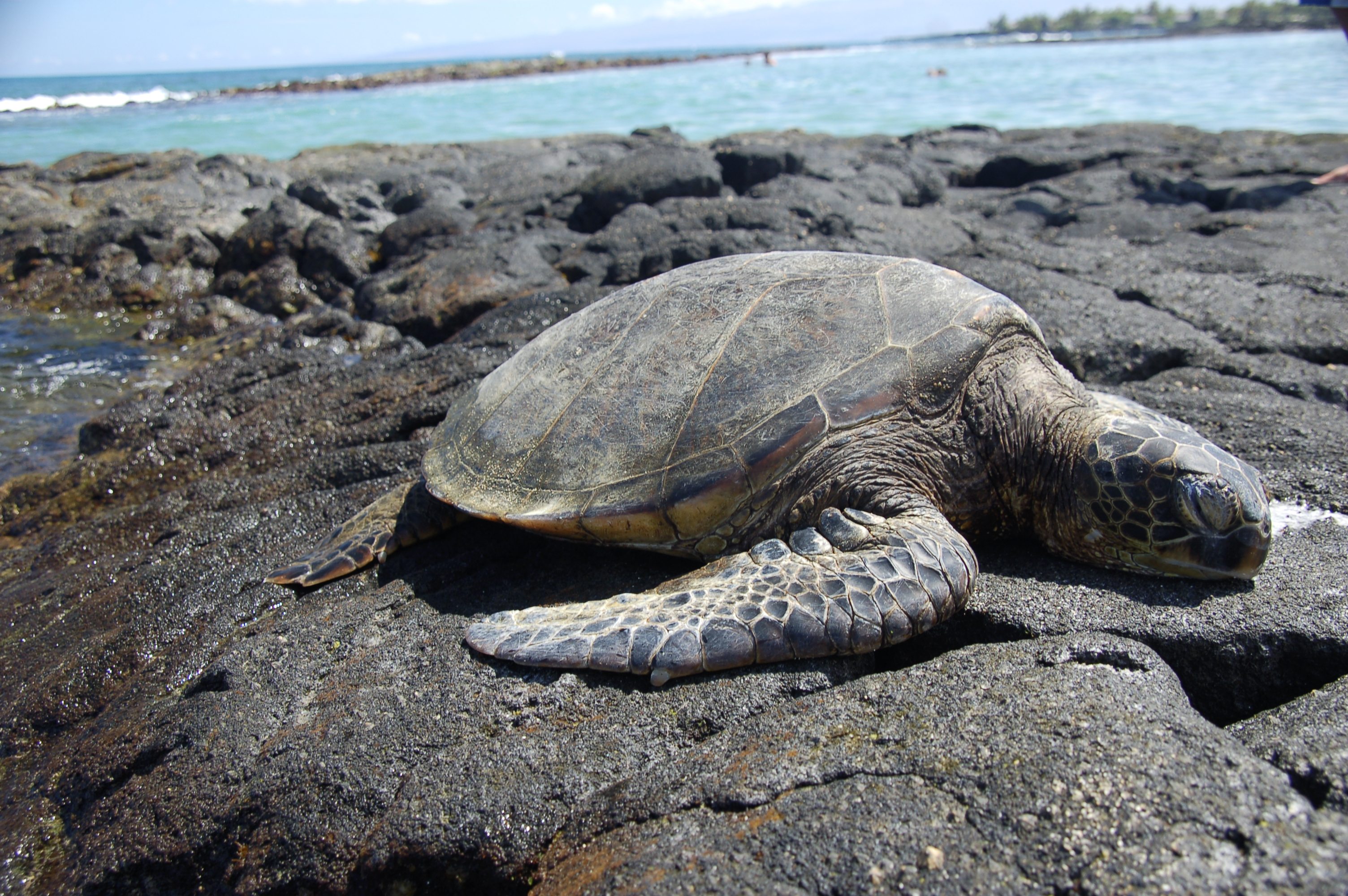 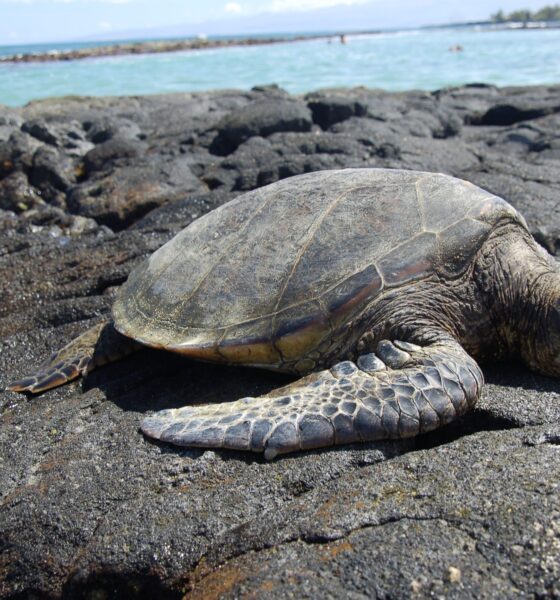 A US conservation organisation has divested 70% of the exposure to fossil fuel stocks it previously held, because of the “urgency of the threat” that climate change poses to a number of animal species.

The Conservation Breeding Specialist Group (CBSG), based in Apple Valley, Minnesota, said its conservation efforts would be undermined in the future as global average temperatures rise.

It was therefore seeking 100% divestment from the fossil fuel industry by 2017, with its first step to divest 70% of its exposure.

“CBSG is focusing attention on the issue of climate change due to the urgency of the threat to species and the need for accelerated action in the search for solutions”, said Onnie Byers, CBSG chair.

CBSG has an investment portfolio worth around $500,000 (£305,000). Its assets are managed by Vanguard and put into various investment funds. Its portfolio was created by Shilpa Andalkar and R Paul Herman, a financial adviser team at San Francisco-based HIP Investor.

Andalkar and Herman said they evaluated each of the Vanguard funds for exposure to the top 200 firms with carbon reserves – such as oil, gas and coal – based on research by the UK thinktank the Carbon Tracker Initiative. This research suggests as much as 80% of carbon assets could become “stranded” (or “unburnable”) when factored in with the need to keep the global average temperature rise below 2C.

Andalkar and Herman then proceeded to build a multi-fund portfolio with the aim of reducing CBSG’s exposure to fossil fuels. Herman said, “This approach could help avoid future losses, as coal stocks have eroded value over the past two years.”

Asked why CBSG – which has a strong and clear conservation mission – hasn’t fully divested from fossil fuels straight away, Andalkar said, “For investors using funds, it is challenging to build a well-diversified portfolio that has low-carbon intensity. Carbon-based fuels are used every day in petrol, agriculture, the clothes we wear and the electronics we use. Removing fossil-fuels from life, business and investing requires a comprehensive overhaul of the DNA of society.

“To get to 100%, more fund managers need to incorporate these factors into their decision-making. Some funds need to find substitute investments for one to five holdings. While emerging markets funds have a much longer list of holdings to re-evaluate. CBSG and HIP plan to engage fund managers to focus on fossil fuel risks and downside potential.”

As well as moving to divest its own assets, CBSG is also leading an initiative calling on zoos and aquariums across the US to follow suit. Zoos & Aquariums for 350 – a link to parts per million of atmospheric carbon – says such institutions should look at divestment as a means of tackling climate change and avoiding future losses.