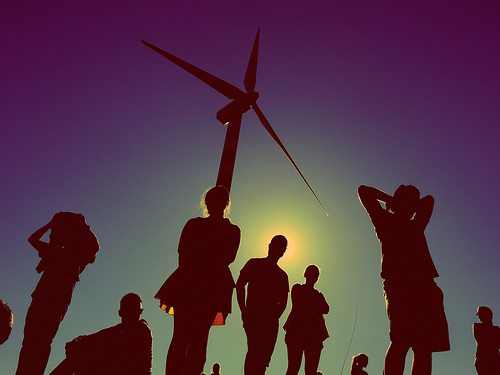 US in green jobs boom – 38,600 created between April and June

More than 38,600 jobs in the clean energy and transport sectors were created in the second quarter of 2013 in the US, according to new figures.

Environmental Entrepreneurs (E2) says that renewable energy is driving growth across many states, creating thousands of jobs and promoting tens of green projects.

The state ranked by the report as the biggest driver of the green jobs boom is California, where more than 9,000 posts relating to renewables projects were created between April and June. Hawaii and Maryland stand in the second and third place.

The majority of jobs were created in the power generation sector, especially solar and wind energy production, followed by manufacturing, energy efficiency and public transportation.

“Polices such as President Obama’s climate change initiative, announced in June of this year, along with the recent extension of renewable energy standards in some states, promise to keep the momentum going”, says E2’s 2013 second quarter clean energy and transportation jobs report.

Obama promised during his Climate Action Plan new measures to boost clean technologies, encouraging  investment in the sector, which grew by 56% in July.

Meanwhile in August, the clean technology sector registered an 18% global growth, thanks to increase of demand and creation of jobs in Asia.

However, thinktank the Green Alliance recently claimed the UK risks being left behind in the “global green race”, as other countries have done more to boost the cleantech sector.