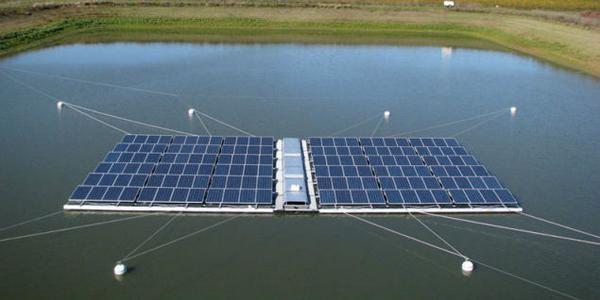 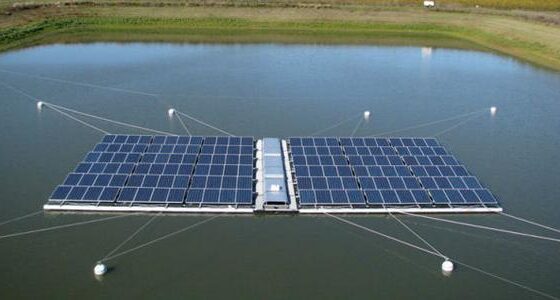 Indian solar panel producer Vikram Solar has won the contract to build India’s first floating solar power plant on a lake in east India, which will be the largest in the world, dwarfing a similar development in Japan.

The company intend to complete construction by December this year, and the project will produce 15 kilowatts (KW) of electricity to the local grid.

The plant will be built upon a 1,400-square-foot (130-square-meter) platform, and will be anchored to the lakebed – right next to Kolkata’s New Town Eco Park.

A primary problem facing India’s renewable energy drive is the availability of private land, which has led to solar developments on lakes and rooftops.

The project will produce 15kw kilowatt-hours of electricity, which will be sold to the local grid. The project, which has attracted the attention of other private developments, will most likely act as an example of how Indian authorities intend to develop greater solar projects.

India is a leading country in large-scale renewable energy projects, with highly ambitious targets set to revolutionise the country’s energy development. A contributing policy to the newly elected government’s success was the promise of solar generated electricity to every household in India that does not currently have it, which is nearly 400 million people.

India has also recently expressed confidence in a close energy relationship with the UK, after UK secretary of state for energy and climate change Ed Davey met with India’s power minister Piyush Goyal in New Delhi earlier this month.