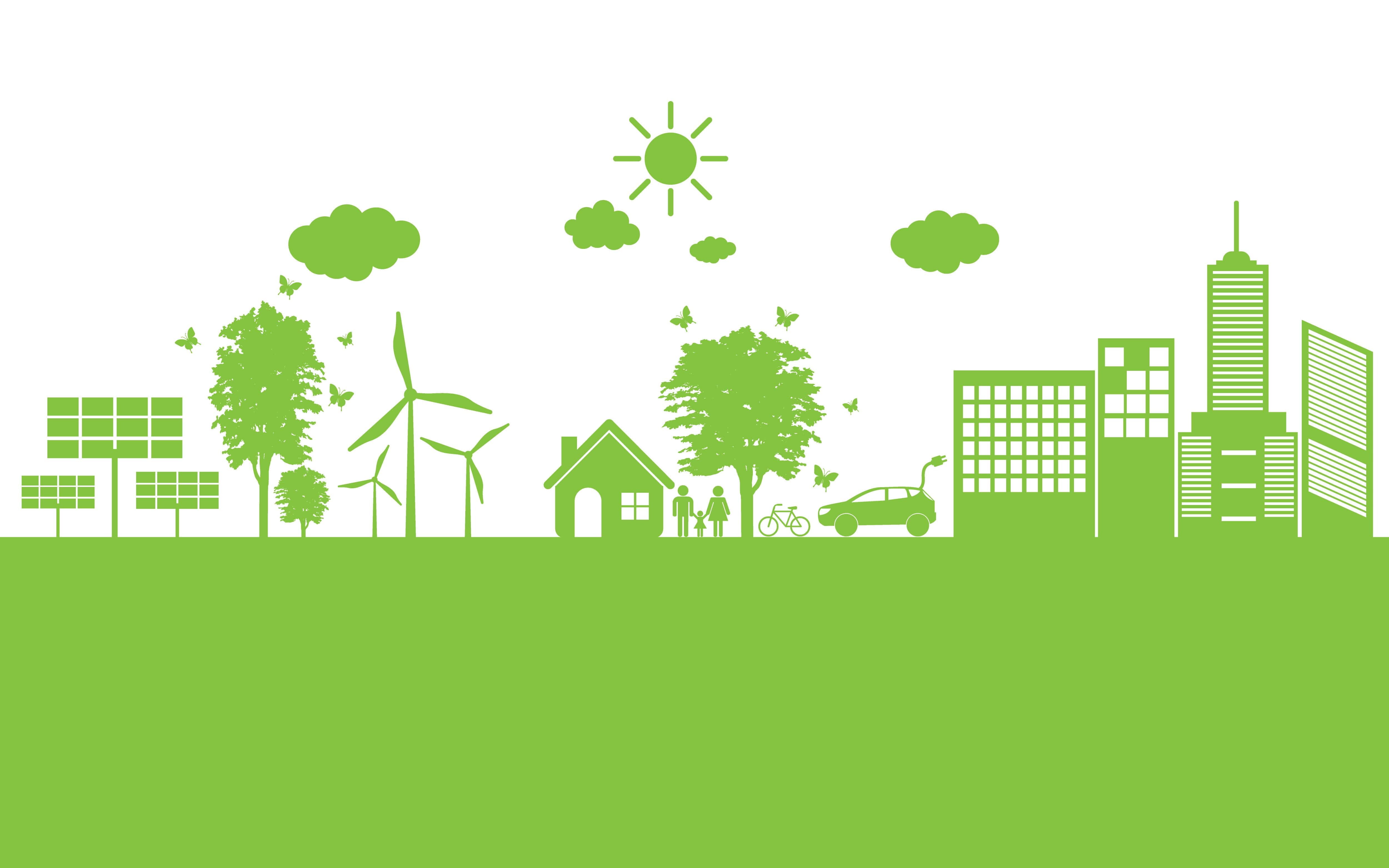 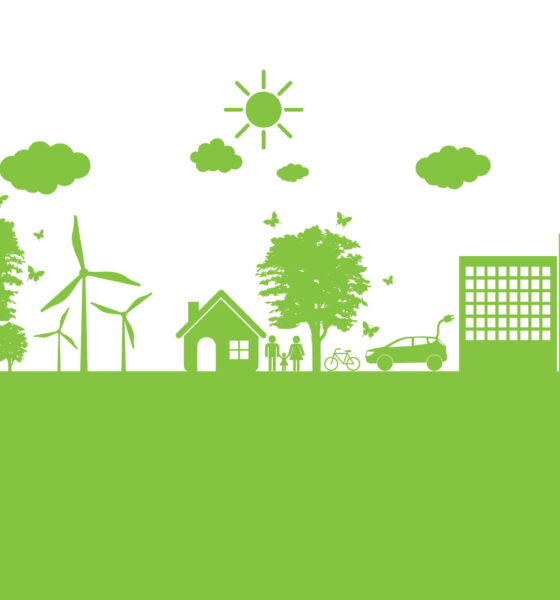 4 Ways Renewable Energy Can Help in an Emergency

Many of the things people depend on in their everyday lives without thinking — such as electricity and running water — become less abundant or even entirely unavailable in regions that get hit by natural disasters. Renewable energy sources that are self-sufficient can help people get back on their feet quickly after a disaster strikes.

Hurricane season just started this month, leading meteorologists to say that some storms could make their appearances only days later. National data collected for several decades indicates that this is around the time of year when the first named storms form in the Eastern Pacific Basin and potentially wreak havoc.

Aletta does not pose direct land threats. However, there will be other storms that do over the coming months. Fortunately, renewable energy sources give local officials and residents more resources than they had before such technologies existed, including the following four examples.

When residents and relief workers don’t have access to basic utilities, it becomes extremely challenging for people to recover and start to take stock of the damage sustained from a disaster. In August 2017, significant flooding in India affected approximately 13 million people.

During the aftermath, two power companies teamed up to provide small power grids to several villages, thereby assisting the recovery efforts. People could also rely on so-called pico-grids, which were solar-powered grids capable of purifying water and charging electronics. These renewable energy sources are helpful when the larger power grid is debilitated and can help speed the recover process along.

Sometimes, renewable energy proves even more effective after an emergency than during it. At least that’s the line of thought promoted by Richard Branson when he communicated with some of the world’s top lenders, including the International Monetary Fund, regarding a plan to help the Caribbean islands devastated by Hurricanes Irma and Maria get better prepared for future disasters.

Branson wants to replace outdated conventional power grids with renewable energy power equipment he says would not only withstand the fury of future storms but also aid in the area’s overall economic strength.

A representative associated with Branson’s wind energy company in Jamaica agrees that now is an excellent time to get such a plan underway. The price of renewable energy technology is becoming less expensive. Plus, Caribbean nations already pay extremely high prices for imports of fossil fuels.

Some modern solar-powered solutions are small enough to fit in suitcases. They can give the power needed for 3G or 4G communications cells and provide places for people to charge their smartphones or other communications devices. An associate professor at Birmingham City University came up with a portable system first responders use to fix communications networks immediately after disasters, plus set up internet and GPS links and broadcast information that helps direct survivors to safe places.

One of the challenges associated with getting communications systems back up now is that those handling the task depend on heavy-duty equipment that might take days to arrive and is hard to transport in any case. However, this recently engineered system fits in a briefcase-like container that has batteries built into it and could work with solar power in areas of plentiful natural light.

Such systems help people immediately start tackling communications networks that are damaged or made nonexistent by storms, preventing them from losing precious time by waiting for other equipment to arrive.

Emergency rooms and other essential facilities regularly get prepared for hurricanes by arranging for shipments of mobile generators and testing other equipment that helps them keep operating during disasters. If portable communications-related packs become more mainstream, the establishments might incorporate them into plans too.

Some consumers with existing solar-power systems have been able to take advantage of stored energy soon after hurricanes strike.

For example, some households kept their lights on and were able to engage in some of the activities of daily life by using a gadget manufactured by Tesla called a Powerwall. It takes energy from the sun and transfers it to a battery that uses excess energy as needed.

A Powerwall unit and the associated installation fees cost several thousand dollars, making it a solution that’s out of reach for people on modest budgets. However, as the technology becomes more widespread in society, the expenses should come down as a result.

Many people take renewable energy gadgets with them to enjoy more creature comforts while camping, but there are also plenty of good reasons to stock up to prepare for hurricane season or any other event that typically brings inclement weather along with it.

For example, there’s the BioLite CampStove 2, which uses twigs to run and converts the heat energy from fire to up to three watts of electricity. It also has a built-in USB port to charge devices, but it’s also possible to store the energy in an integrated battery for later use.

Other gadgets marketed to consumers range from solar-powered showers to emergency radios with hand cranks and solar panels. Smartphone cases with solar panels inside them exist, and they give users enough juice to make short phone calls for help. In addition, flashlights powered by the sun can reduce or eliminate dependence on batteries.

Besides the fact that there are a growing number of gadget categories available, these kinds of supplies are usually reasonably priced. Even if a person does not want to make substantial investments right away, they can start small by purchasing the gadgets they’ll most likely need in emergency situations. Experience is useful in making that all-important determination.

Hurricanes and other natural disasters can quickly disrupt the lives of people who live and work in the areas that suffer the worst damage. There’s no way to prevent some of that disruption. However, the examples above demonstrate that renewable energy sources can rise to the challenge of helping communities recover after the worst storms pass — or make it possible for them to access essential resources during the fiercest weather events.

The more options residents and emergency responders have during crises, the easier it is for people to get or give help.

As renewable energy technology continues to advance, it’s likely that the world’s inhabitants will benefit in additional ways during dire circumstances.