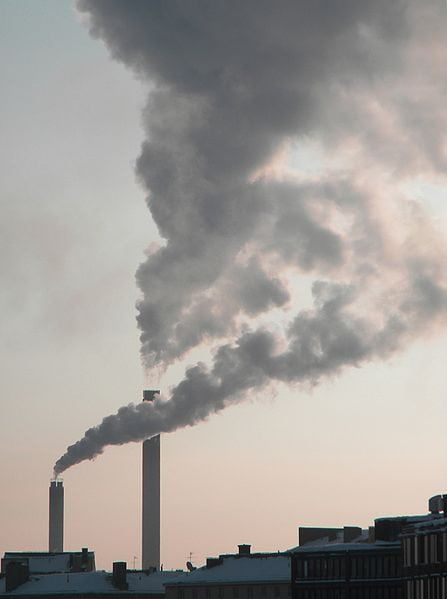 Leading academics have called on healthcare companies and other institutions to ditch their investments in high-carbon energy sources, saying this is incompatible with protecting human health.

The campaign has launched on the basis that dirty energy contributes to climate change, which is already affecting the wellbeing of millions of people worldwide. It is expected to cause even more harm by the end of the century, according to the latest report by the Intergovernmental Panel on Climate Change (IPCC).

The pair wrote in the BMJ, “We should push our own organisations – universities, hospitals, primary care providers, medical societies, drug and device companies – to divest from fossil fuel industries completely and as quickly as possible.”

Dr David McCoy, chair of Medact, added, “It is possible to create a sustainable economic system that provides for all of the planet’s 7 billion people but it requires radical and transformative change. Divestment is just one step in that direction; but an important step.”

The announcement comes amid a pollution crisis in the UK, which has forced many vulnerable people to stay indoors in order to avoid further health problems. Many have blamed the government for inaction on traffic fumes and industry emissions.

Friends of the Earth air pollution campaigner Jenny Bates said, “We can’t just rely on a change of weather or wind direction to tackle the deadly air pollution incidents which regularly hit Britain – strong government action is needed to tackle the underlying problem too.

“Without urgent action to tackle this national scandal, thousands of people in the UK are likely to die prematurely again this year.”