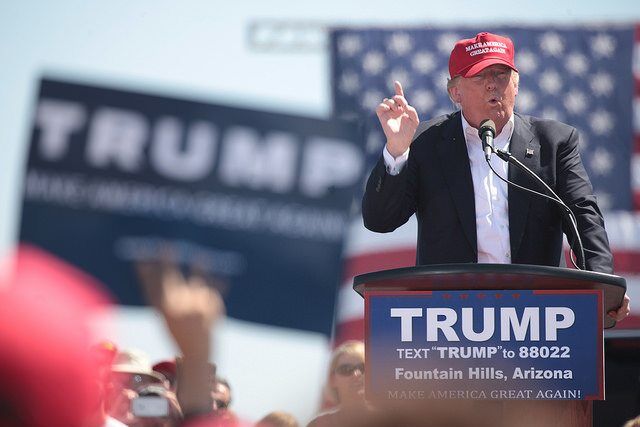 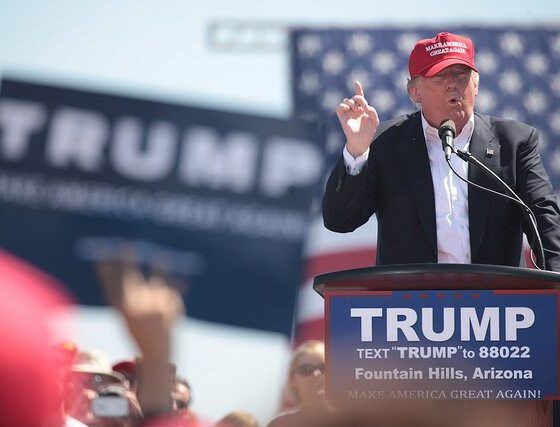 Withdrawing From Paris Will Do “Unprecedented Damage” Say 350.org

According to the international climate campaign 350.org, withdrawal from the Paris Climate Agreement by President-elect Donald Trump would cause “unprecedented damage”.

Few Presidents, if any, have ever proposed a course of action that would result in such devastating impacts not only for the environment, but for global health, development, the economy, and international security.

350.org is calling on other world leaders to pressure the President-elect to do the right thing and reaffirm the United States’ commitments to reduce its greenhouse gas emissions in line with what science demands.

“If Trump scraps the Paris Agreement and the United States fails to meet our climate targets, it will cause unprecedented damage on a global scale. The World Health Organization calculates that left unchecked, global warming will result in an additional 250,000 deaths a year between 2030 and 2050. With so many lives at stake, we cannot allow Trump’s denial and selfishness to dictate the scale of our action. World leaders must intervene and now.

The Paris Agreement represents the bare minimum of what is necessary to preserve a liveable planet.

“The Paris Agreement represents the bare minimum of what is necessary to preserve a liveable planet. We need more action, not less. Scientists are very clear that we do not have four years to waste waiting for the United States to come back to the table. It’s all of our responsibility to make sure we continue to raise the level of ambition rather than let Trump drag us under the rising seas.

“This isn’t a policy disagreement, it’s a moral crisis. The cost of his inaction will be counted in human lives, the disappearance of entire island nations, and the unfathomable economic impacts that will come with climate catastrophe. You simply cannot overstate how damaging his denial could be.

“If Trump does the unthinkable and quits the Paris Agreement, it will be up to the rest of the United States to make sure that we meet our climate targets with or without the White House. Doing so will be nearly impossible, but we must try no matter what, the stakes are simply too high to back down. That means calling on every state, business and public institution to double their ambition. And it means activists doing everything we can to keep fossil fuels in the ground. We will not go quietly into a future devastated by climate change — we will fight every step of the way.”