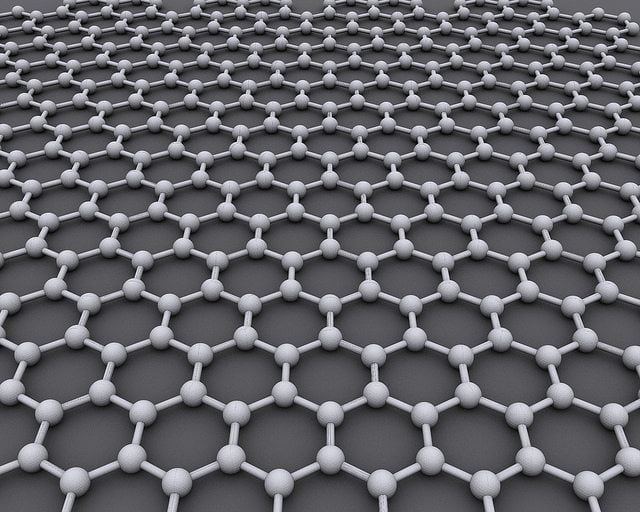 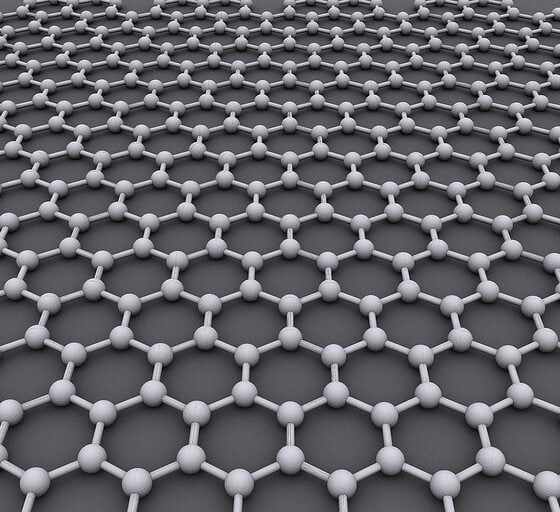 Graphene, the “wonder material” that has caught the interest of scientists globally, could be used to make microscopic hydroelectric systems capable of powering small electronic devices, a new study has found.

Since its discovery in 2004, many experts have said graphene could change the world. It is the strongest material known to exist, though it is only one atom thick. It is remarkably pliable, almost transparent and an excellent conductor of electricity and heat

The potential applications of graphene are many, though much of the excitement has focused on the possibility of making advanced, lightweight and superfast electronics.

In 2013, the EU made available a €1 billion grant to researchers investigating the potential uses of the environmentally friendly “wonder material”, saying it could become as important as steel or plastics. Bill Gates’s philanthropic foundation has even paid for the development of a graphene-based condom.

Now, in the findings of an unprecedented study, researchers from the Nanjing University of Aeronautics and Astronautics in China have revealed that dragging small droplets of salt water along strips of graphene generates electricity.

They found that the faster they dragged the droplet across the graphene strip, the higher the voltage they generated.

The scientists then scaled up the experiment, placing a droplet of copper chloride on a tilted graphene surface, generating a voltage of approximately 30 millivolts (mV) – a millivolt being one thousandth of a volt.

Though much more research is needed, the scientists say these nano-sized generators could power small devices. This is something far beyond current hydroelectric systems – which usually work on a much larger scale.

A separate study, published in 2013, also suggested that buildings covered in graphene paint could harness sunlight to generate solar power.