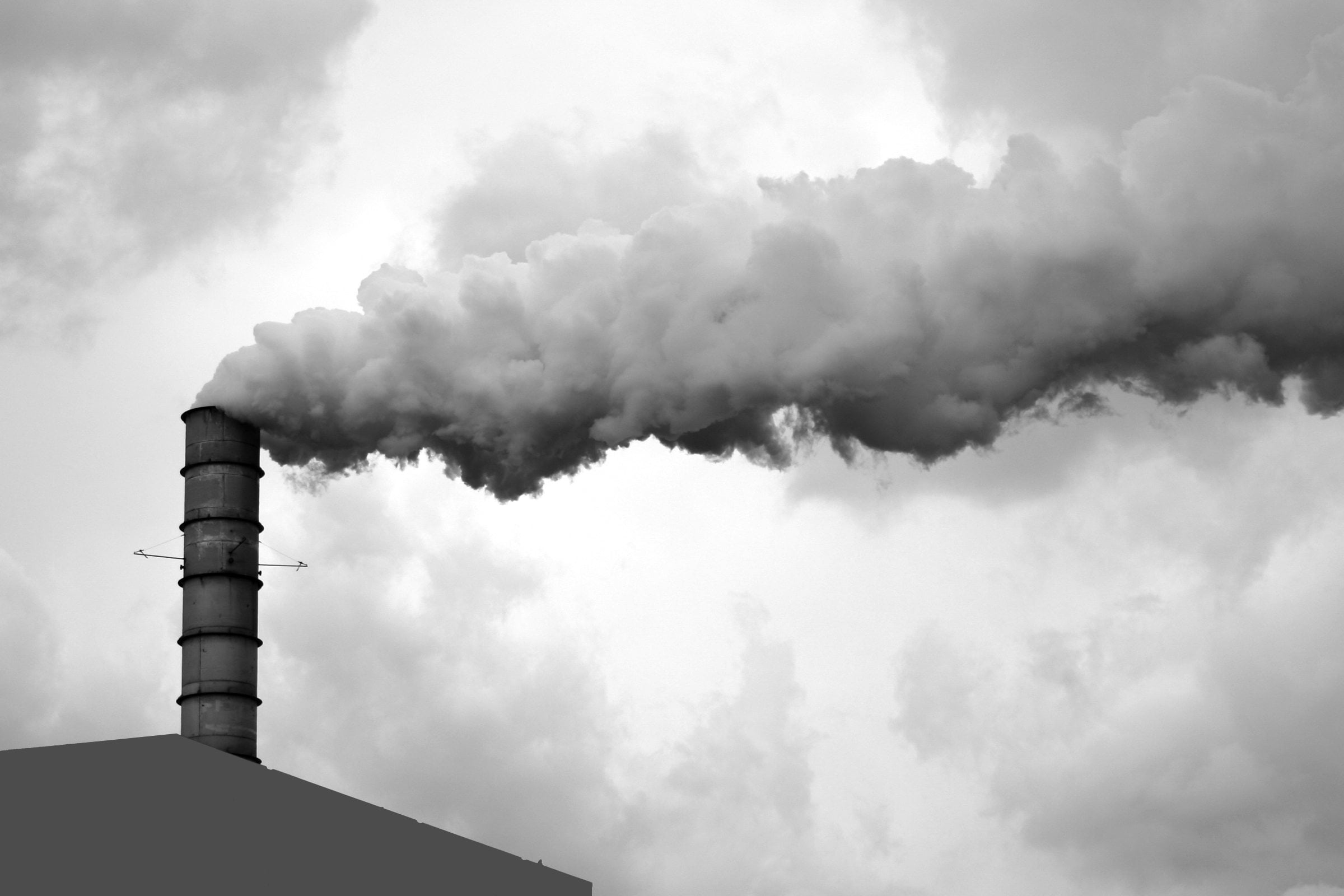 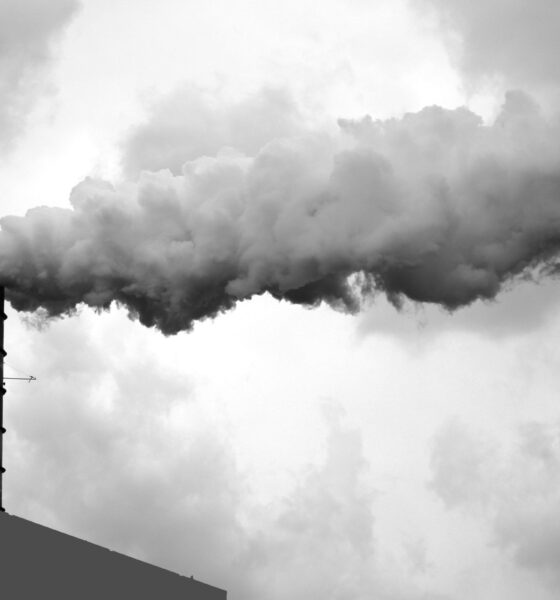 Joseph Iddison examines the health consequences of having a high-carbon economy, as part of World Health Day.

As the world continues to burn fossil fuels to meet the energy demands of its growing population, health concerns are raised due to connections between the release of carbon dioxide and changes in atmospheric conditions. Such changes will have significant impacts on humanity, from community displacement to a shortage in food security. Another issue with an altered climate is potential impacts of human health.

Perhaps the most direct concern from global warming is increased exposure to heat and sun. Between 1880 and 2012, the Earth’s average global temperature increased by 0.85C, and, according to the Intergovernmental Panel on Climate Change (IPCC), we could see a decadal increase of 0.2oC from now on.

This temperature increase is likely to put the elderly and young at risk from cardiovascular diseases, as the extreme heat puts greater pressure on the heart due to thicker, less-hydrated blood. The World Health Organisation (WHO) states that the 2003 summer heatwave caused over 70,000 deaths. This mortality rate could easily become the norm in future summers with rises in temperature.

Extreme heat is also connected to intensive solar radiation, which can lead to an increased risk of skin cancer if exposed to.

Another noticeable harmful impact from fossil fuel burning is on human respiration from air pollution, which the UK has witnessed first-hand over the last week.

Carbon dioxide is a poisonous gas that we inhale into our lungs through respiration. If left there, CO2 can cause both localised issues to organs as well as the entire body. Due to the physical function of breathing, increases in atmospheric carbon dioxide will result in more and quicker breaths, as the need to exhale the gas becomes more vital. This change will affect blood pressure levels, with the heart working harder to circulate the oxygen.

Other respiratory problems have been linked to increased fossil fuel emissions. Asthma, hayfever and similar allergies have long been on the increase and are associated by some with additional CO2. The European Lung Foundation notes the rate of increase in respiratory difficulties over the last 50 years, documenting the rise in allergies, particularly pollen.

As the Earth warms, seasons are anticipated to alter, with spring occurring earlier and autumn later. This extended period of mild temperatures could see an increase in allergenic plant produce, with more pollen in the air for longer. Indeed, according to a study conducted by the American College of Allergy, Asthma and Immunology, the amount of pollen could double by 2040 due to a warming climate. This is most likely to occur in urban areas due to the heat island effect

With increased temperatures from fossil fuel burning come flood threats. From glacial melting and thermal expansion, ocean levels are rising, posing dangers to communities across the globe. At present, over 50% of the Earth’s 7 billion population live within 35 miles of oceans. Increased ocean levels therefore pose a significant problem to humanity.

A further issue with flooding is the spread of vector-borne diseases. Acting as breeding grounds, floods can intensify and distribute diseases such as malaria. Malaria is deeply associated with Africa due to the continent’s tropical climate, with almost a quarter of a billion people infected each year.

A study conducted by both UK and US scientists discovered the disease could spread beyond the tropics due to increased temperatures. This would see uninfected populations at risk due to their lack of immunity.

The increased risk of flooding, coupled with global temperature rises, make the possibility of disease proliferation that much more likely.

The British Medical Journal (BJM) recently backed efforts to decarbonise through fossil fuel divestment as a means of combating the associated health issues.

Its editor-in-chief Dr Fiona Godlee, along with president of the British Medical Association Dr Sabaratnam Arulkumaran, said, “We should push our own organisations – universities, hospitals, primary care providers, medical societies, drug and device companies – to divest from fossil fuel industries completely and as quickly as possible.”

Tim Ratcliffe, the European divestment co-ordinator at campaign group 350.org, argued that such a public statement in the BMJ “should serve as a wake-up call to investors to pull their money out of high-carbon assets”.