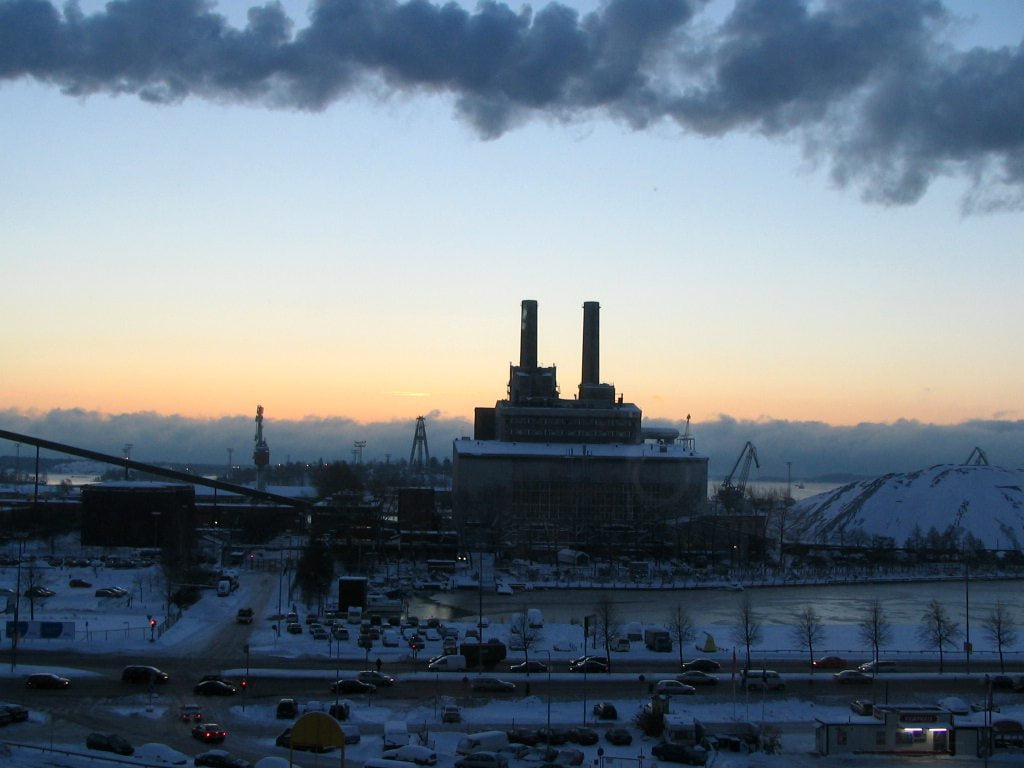 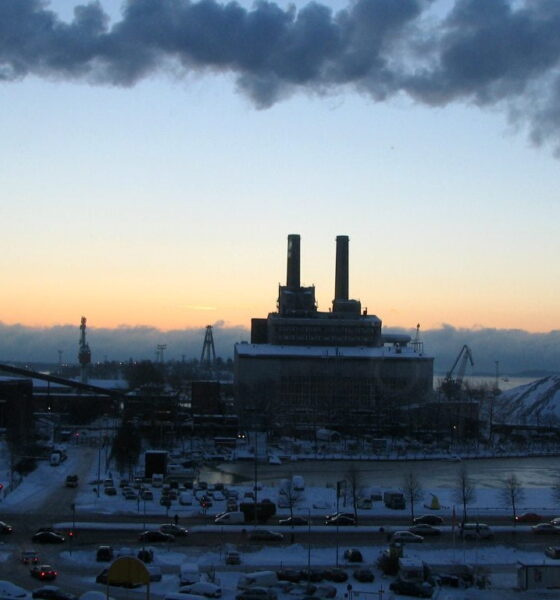 The campaign group Friends of the Earth has said the world must “stand up to the fossil fuels industry” ahead of the launch of a new major report on climate science, released on Monday.

A draft of the second report in a series of three from the Intergovernmental Panel on Climate Change (IPCC) was leaked to Reuters this week. It suggests, among other things, that by endorsing carbon capture and storage (CCS) technology, the world could remove the equivalent of China’s carbon emissions from the atmosphere.

The report is also expected to paint a grim picture of how climate change impacts food production, ecosystems, resources – such as water – and human health.

Ahead of the report, Friends of the Earth’s executive director Andy Atkins said, “We face a bleak future if the world continues to ignore the grim scientific warnings of our failure to tackle global warming.

“Droughts, floods and famines are just some of the devastating effects that people around the world are already suffering from more frequent extreme weather – and, unless we take urgent measure, it will get far worse.

“We have the ability to build a cleaner, safer future, but our leaders lack the courage to act.

“Politicians must break our dependency on coal, gas and oil – and stand up to the fossil fuel industry which is powering the planet towards catastrophic climate change.”

He said, “Climate change is already causing damage, heartache and costing a lot of money to different parts of the world where these extreme weather events are occurring.”

Anderson added that by implementing tough measures, governments could help to reduce carbon emissions from fridges and cars by 50-80% in the next 10 years.