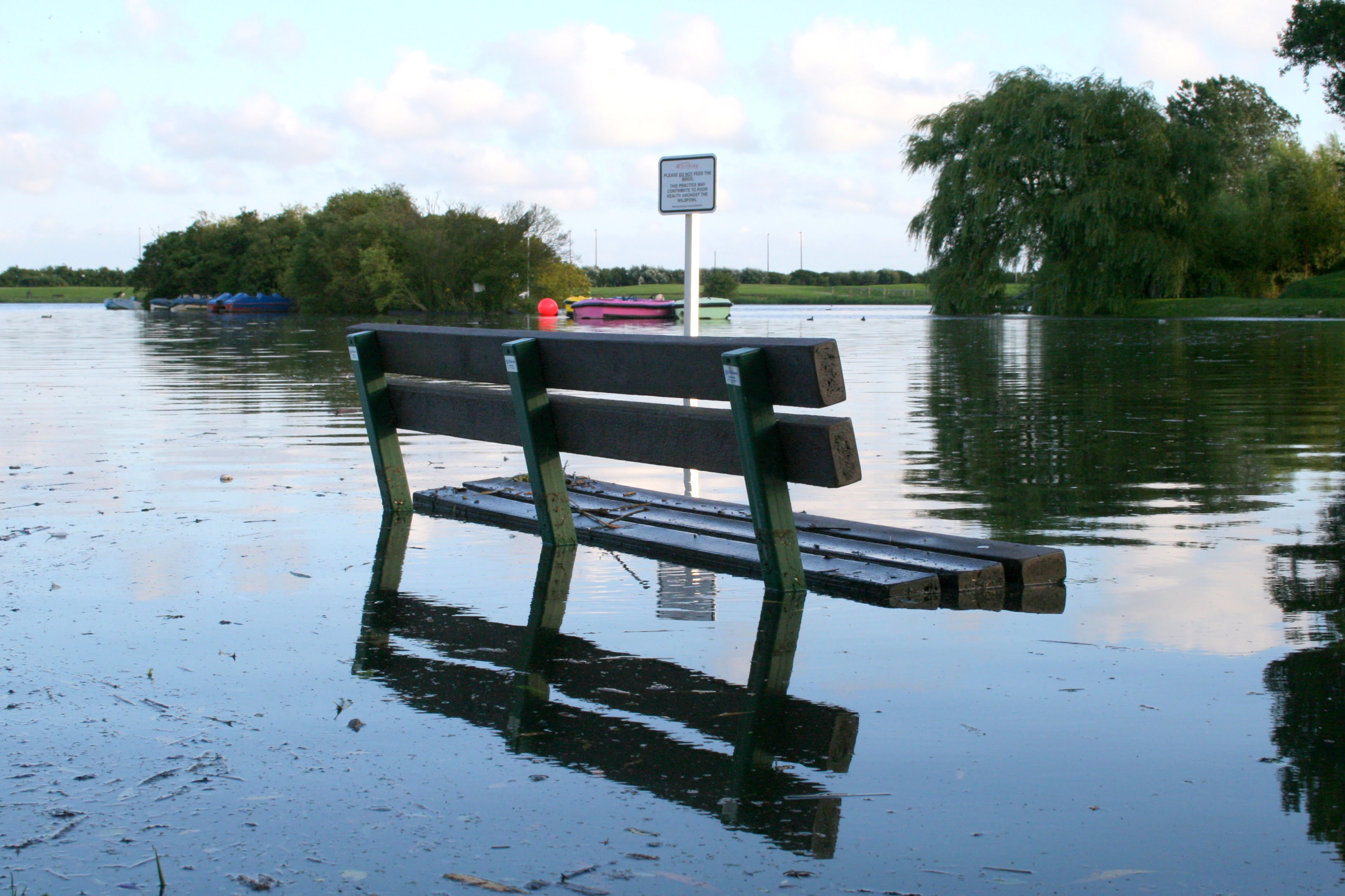 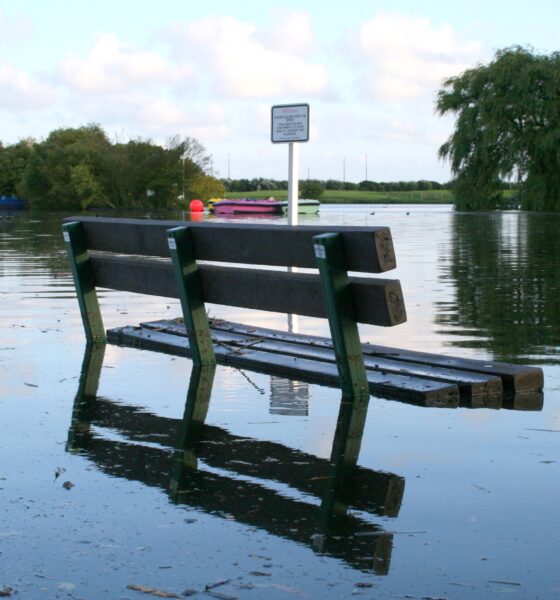 A survey of over 4,000 peer-reviewed scientific papers has found almost unanimous consensus that humans are responsible for rising temperatures.

Skeptical Science founder John Cook led the study, called Quantifying the consensus on anthropogenic global warming in the scientific literature, with colleagues at the University of Queensland, Australia.

His team went through thousands of articles written between 1991 and 2011, building on research by Naomi Oreskes in 2004, who looked at articles containing the words “global climate change”, and a  comprehensive analysis by James Lawrence Powell in 2012.

Cook and his colleagues went further, by looking also for the phrase “global warming”. They found over 12,000 articles – more than 4,000 of which were discussing the issue of anthropogenic (human-caused) global warming. The team then divided the papers into categories according to the stance taken.

They found that 97.1% agreed that the main cause of global warming was human activity. Cook also asked each author to rate their paper using the same criteria he used for the research, and 97.2% supported the argument that humans were the greatest contributors.

Cook said, “Our findings prove that there is a strong scientific agreement about the cause of climate change, despite public perceptions to the contrary.

“It’s staggering, given the evidence for consensus, that less than half of the general public think scientists agree that humans are causing global warming.”

Volunteers at Skeptical Science reviewed the papers. It explained that these findings were crucial because despite the scientific consensus, the public was still misinformed, as can be seen by a 2012 poll by Pew Research Centre in the US.

This poll showed that less than half of Americans believe that scientists agree that mankind is causing global warming. Skeptical Science blames both the media, which tries to give climate stories balance by giving opposing perspectives, and the fossil fuels industry, which it says takes advantages of this.

The website adds, “As a result, people believe scientists are still split about what’s causing global warming, and therefore there is not nearly enough public support or motivation to solve the problem.”