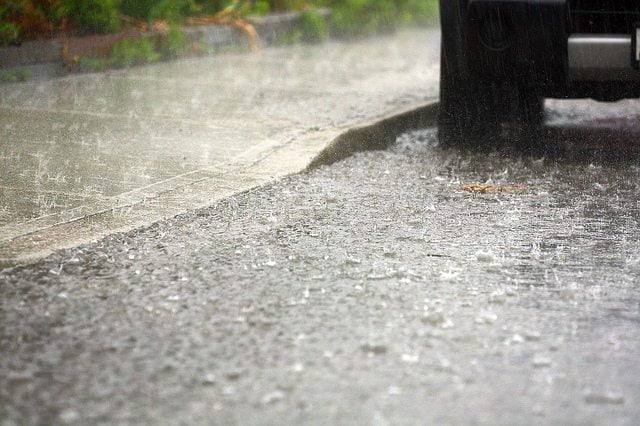 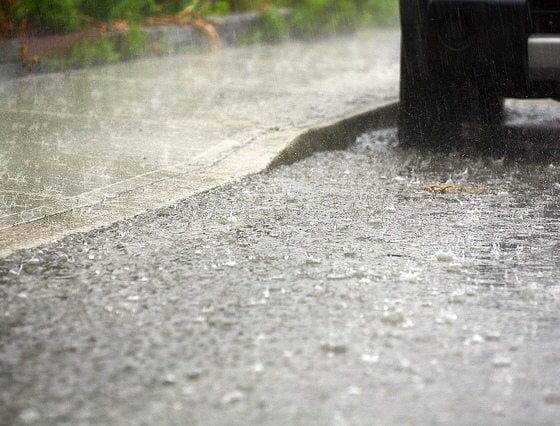 An ex-hurricane from the US could bring tropical storms to the UK on Sunday and Monday, meteorologists have warned. Southern parts of the UK are expected to see flooding and stormy conditions.

The public has been encouraged to check forecasts regularly over the next 24 hours, as some Met Office climate change models show flood risks and strong winds could reach parts of southern England on Sunday.

Although forecasters did not expect the UK to be hit by the after-effects of Bertha earlier this week, they have been steadily monitoring the situation and now see a 60% to 70% chance of the storm reaching England.

Met Office chief meteorologist Eddy Carroll said, “There is still considerable uncertainty surrounding this weekend’s weather, with the potential for heavy rainfall and strong coastal winds, along with large waves.

“However, there is a chance that the system may pass to the south of the country, or spread heavy rain even further north. Rain and strong winds may well bring disruption, especially in the south, and people should stay up to date with the latest Met Office warnings.”

Recent research by the Met Office and Newcastle University has found that UK summer floods could become more common in the future due to climate change.

The Committee on Climate Change also warned last month that Britain faces risks to homes, transport networks and hospitals from flooding as the UK’s flood defence is “not adequate” to face climate change.

There could be a potential of more than 50 millimetres of rain and winds of up to 60 mph across parts of the UK on Sunday and forecaster Charles Powell told Blue & Green Tomorrow there have already been 91 severe weather warnings this year.