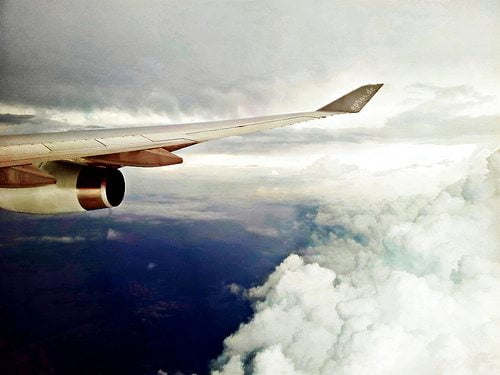 The International Air Transport Association (IATA) has called on governments to agree on policies to tackle carbon dioxide emissions from the aviation industry.

The organisation suggested that governments should adopt a single market-based measure to achieve carbon neutral goals by 2020.

Tony Tyler, IATA director-general, said, “Airlines are committed to working with governments to build a solid platform for the future sustainable development of aviation.

“This industry agreement should help to relieve the political gridlock on this important issue and give governments momentum and a set of tools as they continue their difficult deliberations.”

However, a number of airlines have not yet openly agreed on a global emissions limit, meaning that for instance EU firms can decide not to follow the European regulations on CO2 emissions.

He added, “However, it kicks the ball in the long grass, until after 2020, and sets out a string of unworkable conditions. It rules out the EU Emissions Trading Scheme as a stepping stone, as well as the raising of revenues, and impacts on traffic volume, which are inherent to any market-based measure. Finally it relies solely on out-of-sector offsets rather than real emissions reductions within aviation.”

The aviation industry has been criticised by campaigners in the past, as it is often considered “the fastest growing cause of greenhouse gas emissions”.  The industry also claimed it would gradually switch to biofuels in order to become more sustainable, but campaigners have questioned this move on the grounds that biofuels are harmful.