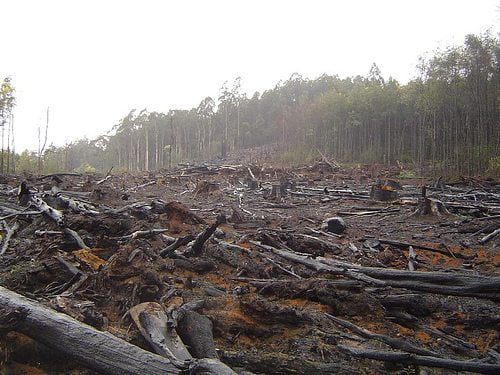 A report from Greenpeace suggests that pulp and paper firm APP is moving towards sustainability within its supply chain.

In February this year, APP launched its Forest Conservation Policy (FCP). The policy included an immediate halt on all further forest clearance by all the company’s Indonesian suppliers and a commitment to no further plantation development in forest areas.

Despite APP breaking similar pledges before, Greenpeace said key people within the company’s senior management were “genuinely committed” to making it work. As a result, Greenpeace agreed to put its campaign against APP on hold to give the company time to put the policy in action.

The report  found “encouraging signs” within APP but also noted there will be many challenges. Greenpeace also found evidence of “variable levels of understanding the FCP” across different operations.

Aida Greenbury, APP’s managing director of sustainability, said, “We know that many years of work lie ahead, but this report has given us additional confidence that we are on the right path as we aim to put a permanent end to deforestation in our supply chain.”

She also highlighted the role NGOs play in holding companies to account. Greenbury added, “Scrutiny from Greenpeace and other NGOs has been an important driver for us.”

The report also highlighted potential areas of concern including future suppliers and expansion plans. One of the key issues identified was ensuring that standards continue to be met whilst APP is expanding and as a result increasing the breadth of its supply chain.

Bustar Maitar, head of the Indonesia Forest Campaign at Greenpeace International, said, “It is critical that APP sets out plans to hold any new and future supplier to its FCP.”

Despite the progress, Greenpeace cautioned companies that intend to resume trade with APP. The organisation suggests any commercial contracts should include stringent conditions requiring continued progress to be made.